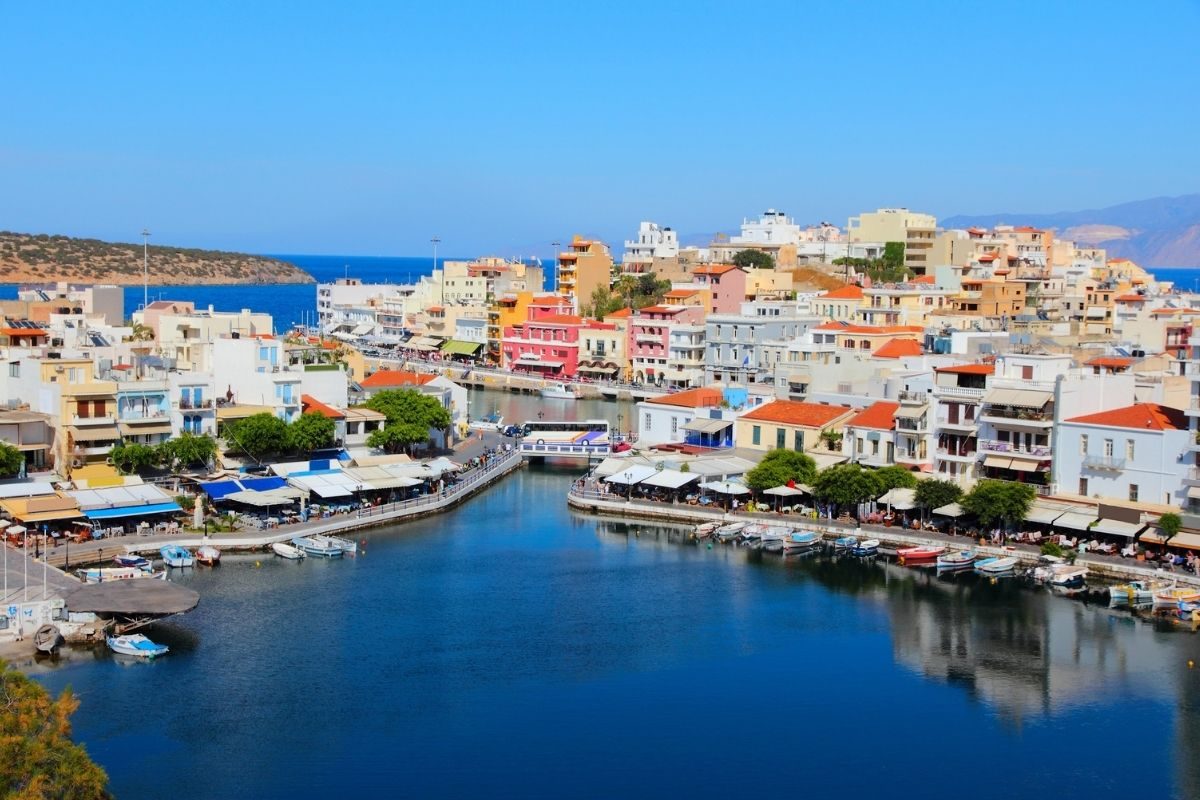 There is much more to do on a beautiful island like Crete than just lounging on the beach. In this article, we recommend you 10 places and Crete best villages you have to visit on your next visit to this amazing island in Greece.

The natural beauty of Samaria Gorge, perhaps the largest in Europe, is something you should not miss but be aware that 16 km of hiking awaits you. It has been a Greek National Park since 1962 on the island of Crete, a major tourist attraction on the island, and a World Biosphere Reserve.

5 km south of the town of Heraklion is the famous Minoan palace of Knossos. The most famous “attraction” in Crete, monuments discovered in 1900 by the British archaeologist Sir Arthur Evans and the effective work of reconstruction has become that visitors who walk the halls of the palace, can have a picture of what must have been really ancient life. The Minoan palace at Knossos highlights the ruins of one of the world’s first sophisticated cultures, a city that flourished for thousands of years as the greatest trading power in the eastern Mediterranean. The Neolithic and Bronze Age monuments are the most impressive in Crete.

After Knossos, visit the renovated Archaeological Museum, which characterizes ‘as one of the most important in Greece and contains the best collection of Minoan art in the world.

One of the most incredible beaches of Crete is Elafonisi, “which is famous for its pink and white sand, its small islet, and its bright and crystal clear lagoon that separates it from the main coast. At the same time, you can combine your swim with a visit to the nearby monastery of Chryssoskalitissa and the lighthouse of Agia Irini.

The Venetians definitely left their traces in Crete after 4 centuries of domination and one of their best-preserved castles is located on the island of Spinalonga, near Elounda. Spinalonga is also known as the “leprous island”, as Greek lepers were isolated there until 1957.

The amazing rocky jumble that reaches the surface of the water of the lagoon of Balos, surrounded by white sand and crystal clear turquoise waters is one of the most photographed places in Greece. It is a place for a tourist who has chosen Crete to visit.

The golden stone church of the monastery in Arkadi near Rethymno is worth a visit for its Venetian sculptures and unique bell tower. It still marks the history of Crete’s struggle for independence. In 1866, more than 1,000 people fled here during the revolt against Ottoman rule.

Chania is considered the cultural capital of Crete with a wealth of galleries to explore, museums to visit, and theaters. The old town is an evocative mix of Venetian and Ottoman buildings and its main features are the Venetian lighthouse and an ancient mosque. Nice and cozy apartments can be found in Chania for your unforgettable stay here. Some of them can be rented at https://karta.com

Zeus was born in Crete according to Greek mythology. Two caves in the mountains of Crete claim the honor of the birthplace of the greatest god in ancient Greece, the Dikteon cave in east-central Crete and Ideon cave on the highest mountain of Crete, Mount Idi. There is no information that tells us exactly where Zeus was born and each cave has its own followers. What is important however is that Crete was the birthplace of Zeus, and in a way that has many similarities with the birth of Christ, many centuries later, in another cave in the modern state of Israel.

The old city of Rethymnon is one of the best preserved Renaissance cities. It is located in the heart of present-day Rethymnon and combines the eastern vision of Ottoman rule with Venetian Renaissance architecture. After the conquest of Crete by the Venetians (1204), the construction of the city of Rethymno was based on Venetian architecture. Initially, Venetian craftsmen were used, later the Cretan “murarians” took their place, i.e. they were first trained by the Venetians. A walk through the streets of the old town of Rethymno seems like a trip to another era. Famous Museums To Visit Around The World 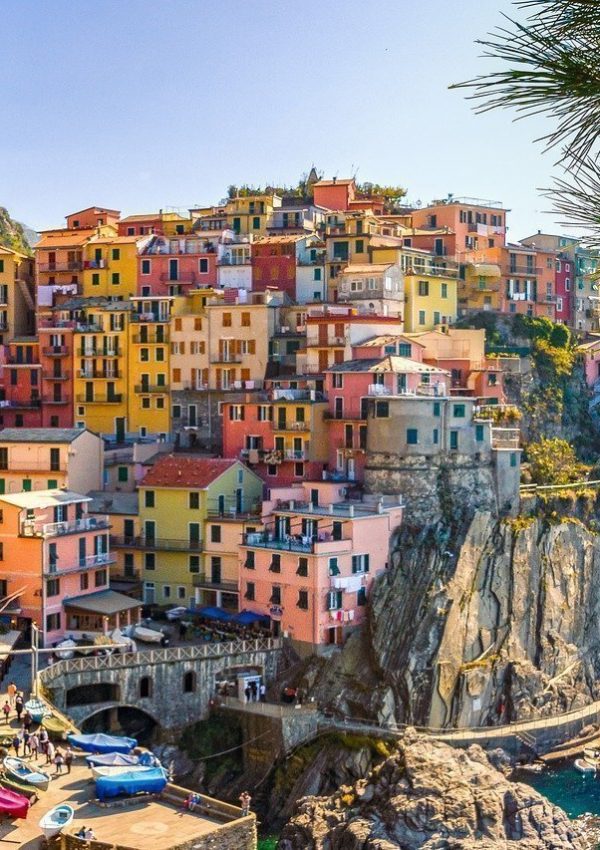 5 Budget-Friendly Tips When Traveling to Italy Get Your House Summer Ready With These 5 Tips