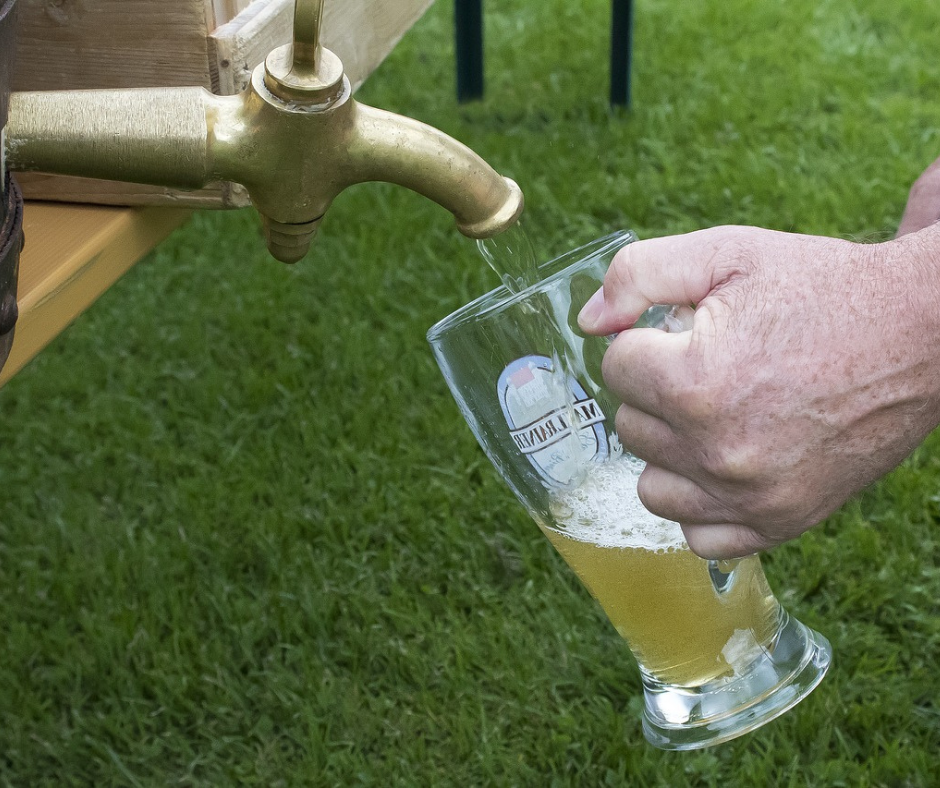 There are countless gadgets, techniques, and views on the best way to make beer. Ultimately though, the drink will be judged on how well it tastes. The flavor is at the center of beer brewing. As the last stage of the brewing process, carbonation has a significant influence on the beer’s flavor.

Carbonation carries volatile aromas out of the beer making it easier to detect by smell. It also has a central influence on the creamy mouthfeel and beer foam associated with excellent beer. Nevertheless, carbonation must be controlled carefully so correctly choosing a CO2 regulator is key. Highly carbonated beers have a carbon dioxide (CO2) burn sensation felt throughout the mouth.

There are several methods you can use to carbonate a keg. Here are three of the most important.

This is one of the simplest and most reliable methods of carbonation. You establish a constant temperature and pressure, then give it time. Place the keg in the beer refrigerator, connect the CO2 output to the keg’s gas inlet, calibrate the regulator to the proper psi and then wait.

A 5-gallon keg will usually take anywhere between five and seven days to equilibrate. The head pressure and time technique are not the fastest. On the other hand, the slow speed of the process means there is a relatively low risk of over-carbonation.

If you cannot wait for a week before you get to taste your new keg, the head pressure and shake method deliver results much more quickly. The primary principle behind this method is increased surface area. By shaking the keg, you increase the exposure of beer and gas.

It works best when you shake the keg, allow it to rest, and then shake it again. After running through several shake-rest cycles, you will begin to notice a change in the sound of the carbon dioxide flow from the CO2 regulator. When the beer becomes equilibrated with the headspace pressure, the sound made by the CO2 as it flows through the regulator will cease. Always remember to wait for several hours between your last shake and the first pour.

Gas carbonation is the quickest way to do bulk carbonation. This method involves injecting carbon dioxide into the beer from the keg’s bottom. It increases the gas surface area, raises the beer’s gas exposure time, and cuts down on carbonation time.

Some brewers opt to inject gas through the keg’s dip tube and gradually bleed gas from the keg’s headspace. Bleeding the pressure is key to maintaining the gas flow through the beer. The goal is to bleed the headspace slowly in line with your target pressure equilibrium so that the beer does not foam from the keg’s top. This can be realized by slightly unscrewing the keg’s pressure relief valve.

Kegs that do not have the screw-in pressure relief can be bled manually. This technique is significantly improved when you introduce the gas to beer via a carbonation stone. The stone serves to diffuse the CO2 gas into a stream of tiny bubbles. Tiny bubbles are preferable since they have a high surface-area-to-volume ratio. Smaller bubbles rise slower than larger bubbles do. The effect is increased contact time and greater surface area.

Carbon dioxide is a key component of beer and heavily influences the quality of the final product. Controlling the process of beer carbonation is therefore just as important as weighing malt and hops. Pick the method that is most comfortable for you and works best to make your beer taste better.

Keep in mind that irrespective of the method used, you should always keep the beer very cold. The colder the beer, the more CO2 it can absorb. Why Do You Need Earl Grey Tea Today? 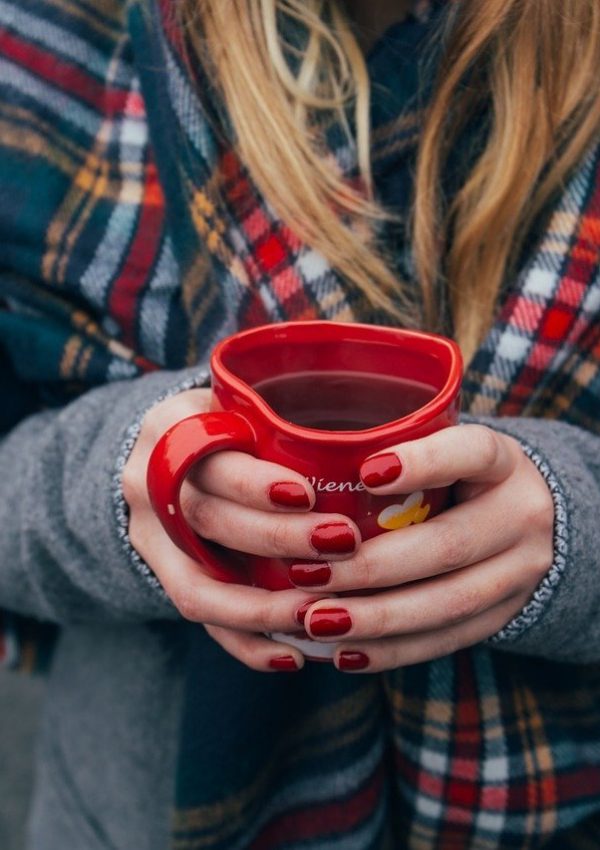 Can Coffee Reduce The Risk Of Diabetes?

How to Build the Comfiest Bedroom