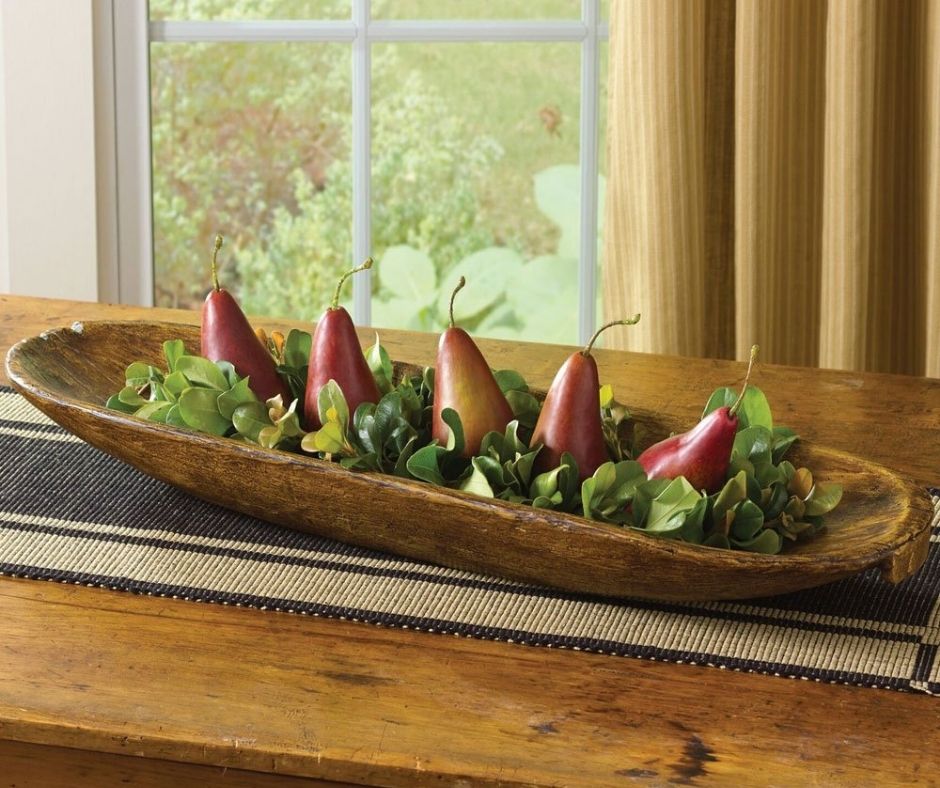 Primitive craft takes inspiration from the way people made everyday essentials in the past. When sewing was not so much a hobby but a necessary skill to learn and people had to make do and mend, quilts would be cobbled together from old clothes and fabric scraps, furniture created by unskilled hands, and toys made from old junk.  Nowadays, primitive crafting is a hobby. Decorative and useful items can be created from scrap items and made into something that looks weathered and antique. If you are interested in creating some of your own primitive crafts, here are some ideas. 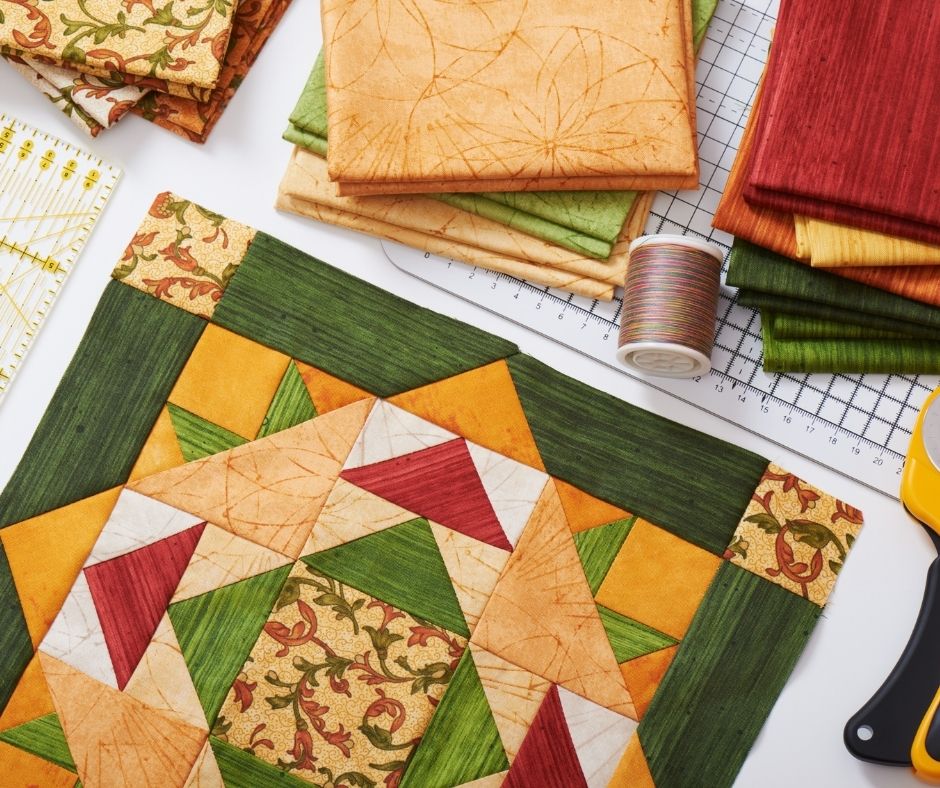 Quilting is when fabric pieces are sewn together while encasing padding inside to make a thick, warm expanse of material.

Evidence of quilting can be traced back to ancient Egypt. An ivory carving in the British Museum depicts the first Egyptian Dynasty king wearing a quilted mantle. Other examples of quilted garments date back to the 12th century. The oldest surviving example of a quilted piece is a linen carpet found in a Mongolian cave.  Quiltmaking has evolved over the centuries, and we can look at quilts from different cultures and religions and learn how they lived from the materials used and the stories depicted in the creations.

The skill of making a quilt is often passed down through generations and used as a form of social bonding for many.  Amish religion discourages individual expression, but quilt making has allowed Amish women to express their creative natures without causing offense. The Amish communities have always encouraged community and family closeness activities, so quilting became a fundamental part of social life for the women of the community. Quilts were created for everyday use or to celebrate special occasions such as birthdays, weddings, raising funds for the church or community cause.

In the Book of Mormon, evidence shows that the Mormons are family-oriented people. It is their belief that the family unit is the most important and fundamental unit of society and the church. One of the many homemaking skills traditionally taught to women was quilting.  They, like other women of their times, had to provide comfort and warmth for their families. In the early days of Mormon history, textiles were scarce, so quilts were sometimes wrapped around people and used as clothing.

Nowadays, quilting is as popular as ever. Quilted bedding, clothes, cushions, and bags can be made from all sorts of fabrics and given as gifts or heirlooms.  There are four basic types of quilts, which are: Pieced, Appliquéd, Paper Pieced, and English Paper Pieced. The pieced quilt is the basic all-American quilt that you think of when you think of quilting. Blocks are sewn together, pressed, and sewn into larger rows and columns to create the entire quilt. These are typically quilted with an all-over pattern by hand or machine. 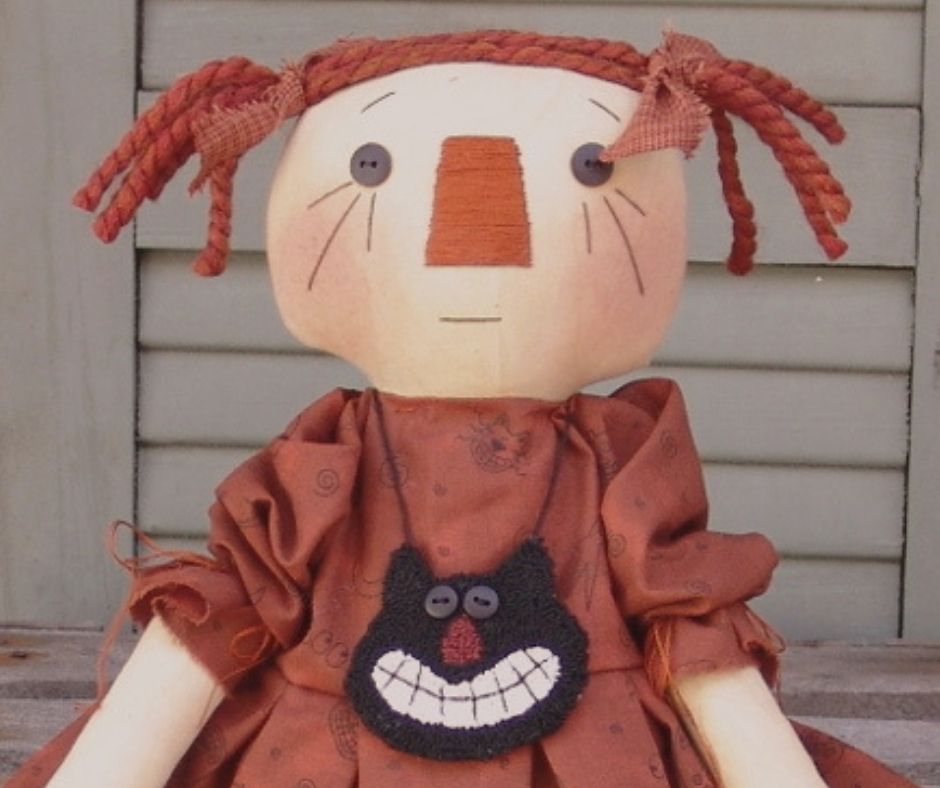 Children hundreds of years ago would have had toys made from free and easy items to find. Dolls would have been made from old clothes or sacks and stuffed with straw or sawdust. You can make your own doll using muslin, hessian, or calico, stuff with poly-fil or cotton (if you want to stay authentic, use sawdust or rags) and hand sew together.  You can give it the aged effect by staining the fabric with a mix of water and tea or coffee. When the material is dry, rub it with fine sandpaper to give it a worn effect. To further enhance the antique look, brush the seams of the doll with cinnamon. Finish the doll by sewing on buttons for eyes, rags or wool for hair, and sewn on facial features. 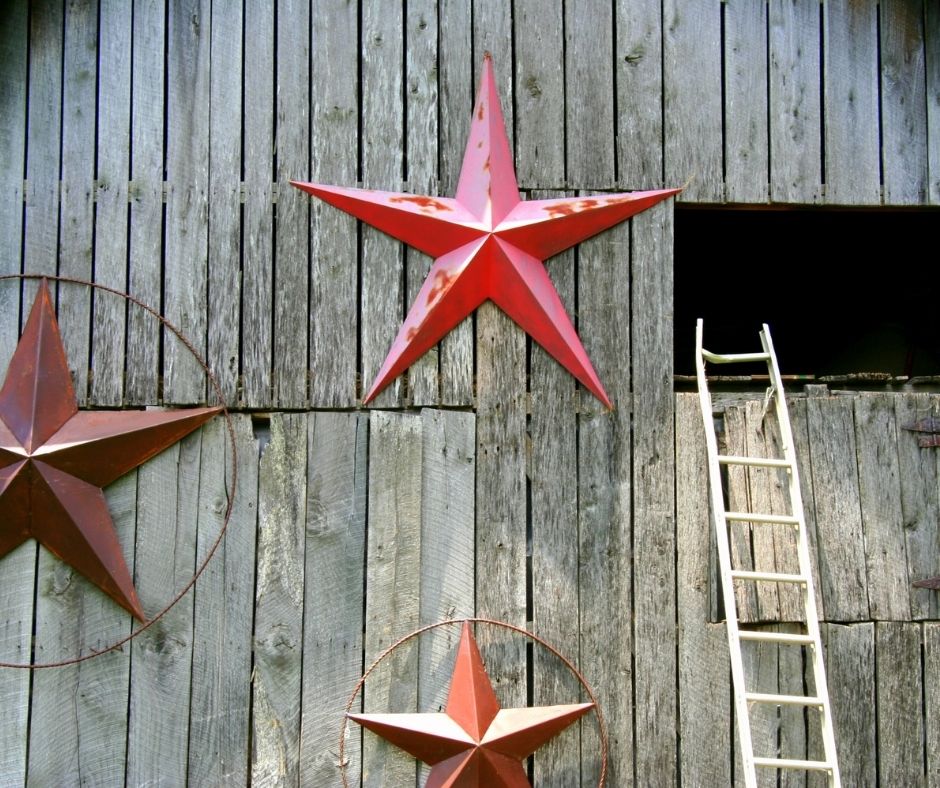 A barn star – also known as a primitive star or Pennsylvania star, is a painted object or image, often in the shape of a five-pointed star but occasionally in a circular “wagon wheel” style, used to decorate a barn in some parts of the United States. They are considered to be a lucky charm when placed over a doorway and were originally used as the mark of the person who built the barn. Later on, they were seen to be aesthetically pleasing and remain a popular form of decoration in modern houses. You can make your own barn stars from paper, wood, planks, or metal and paint them to give them a rustic look. Tin can be artificially rusted using hydrogen peroxide and salt. Simply spray the peroxide onto your star and sprinkle with salt. Leave to dry. 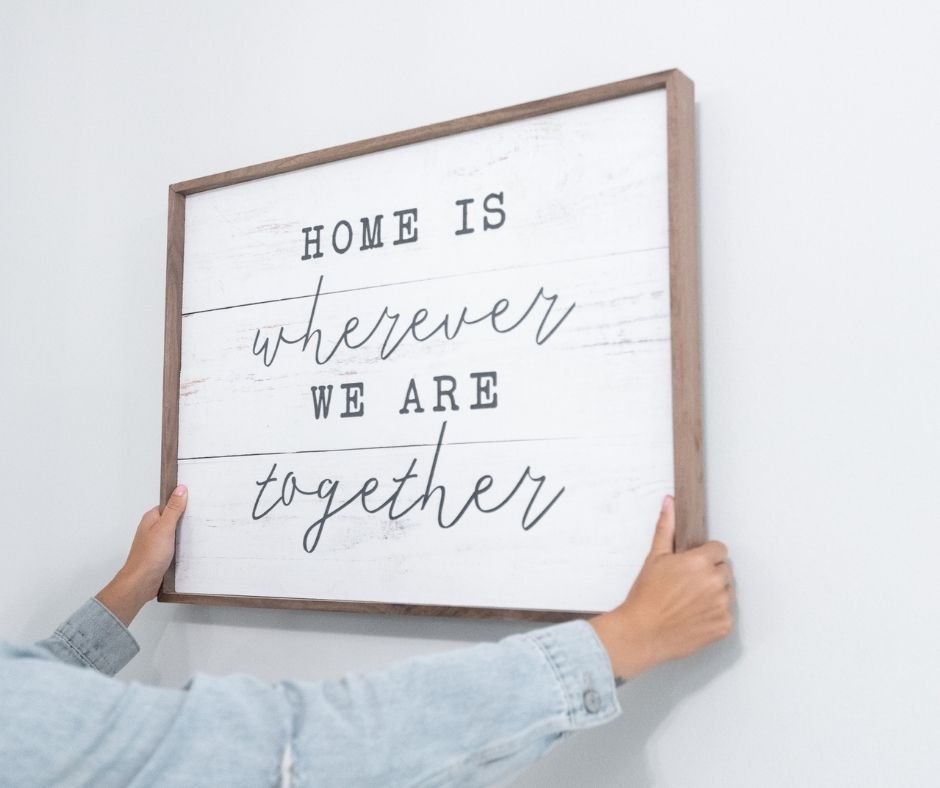 Wood is a widely used material in primitive crafting.  Toys would have been carved from pieces of wood years ago and painted or decorated with fabric clothing.  A typical image through primitive art is that of angels.

Primitive craft angels are popular among crafters today, and you can create your own easily. Cut a basic figure shape out of an old, weathered piece of wood – a plank from a wooden pallet is ideal, and paint with chalk or milk paint to give a translucent, weathered look.  Use muted colors such as sage green, deep red, off white, and cornflower blue – never use bright, fluorescent colors such as shocking pink or lime green as they will look too modern and flashy. Attach wool or rags to the angel’s head for hair and hang with wire or twine.

Another popular primitive craft project is to make wall signs made from pieces of wood. Signs decorated with verses and morals about family and home are easy to make and great to give as gifts. Hand paint folk art flowers, farm animals, angels, stars, birds, or religious icons onto them. If you don’t have artistic skills, look for stencils in primitive designs and stipple with chalk paint. You can even find magazine articles, paper napkins, or print pictures of primitive images and decoupage your wooden sign with them. Craft websites such as Etsy and Folksy have a wide variety of primitive stencils, SVG files for cutting machines such as Silhouette and Scan n Cut that you can purchase and use in a number of primitive craft projects.