Dating as a single mom is hugely different than when doing so as a carefree young woman. For one thing, it’s necessary to arrange for a sitter just to escape parenthood for a few hours to meet a likely prospect. Also, romance has moved on with dating sites, and other ways to meet now.

Meeting someone at work is far less likely today due to concerns with potential harassment claims, so effort must be made to meet men in social situations or over the internet.

Here are four tips for single moms who want to date again.

Be Open to Using a Dating Website or App

There is no longer a stigma to using a dating website or app. Most people are too busy to meet socially as often and given the risk of getting close to someone at work, finding a partner over the internet has become far more ‘the norm.’

However, what’s needed is a way to vet people by having them describe themselves accurately, take a personality test, and so on. This helps to address the safety angle.

Which dating site should you use? That’s a complicated question. There are different kinds from huge sites like Match to smaller ones with a dedicated focus. A recommendation so from reclaiming the internet is useful because they’ve reviewed several dating sites allowing you to make an informed choice.

Have a Phone Conversation First

It’s a good idea to talk with the potential date over the phone before setting up a meeting.

Use your smartphone, so you can block their number later, if needed; or get a burner phone.

Talking first over the phone saves on the cost of hiring a sitter and getting ready for a date when it would have been obvious from a short phone call that it wouldn’t have worked out.

Whilst you shouldn’t expect to “get butterflies” over the phone, at least it will rule out the men who would have been totally incompatible. This increases your chances of dating success. 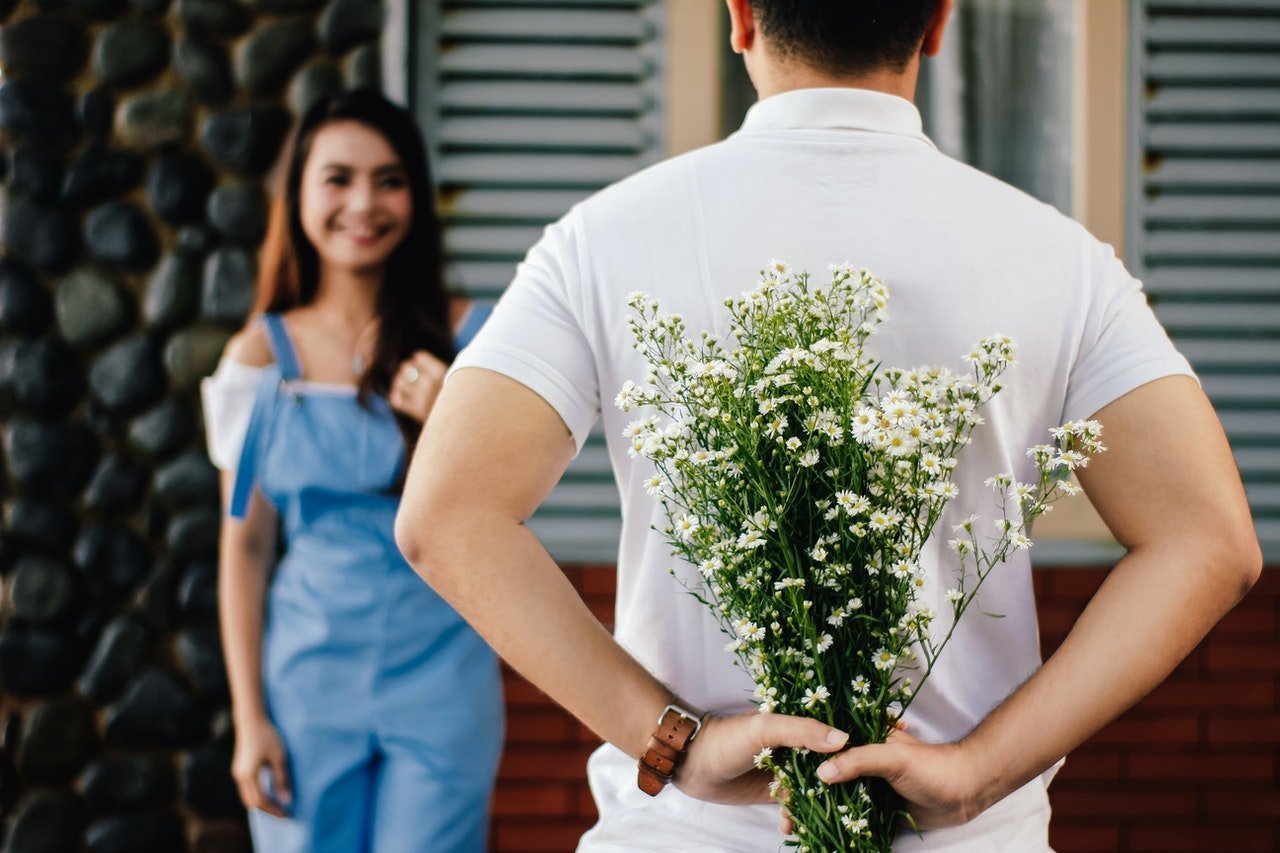 Make Dating More of a Priority

It might seem a tough ask to make dating a high priority because when you have work and parenthood, or you’re a full-time mom at home, where’s the spare time or energy? But try anyway.

To put it another way, canceling a date with an attractive man because you’re tired isn’t going to work multiple times. Even doing it once might put him off dating someone who’s either older or who is a parent if canceled dates are the repeated outcome.

Make the dates a priority to avoid disappointing anyone. You’ll get better results that way.

It’s unclear if a new relationship will blossom, so it’s best to meet elsewhere and not have the man come back to the home. This way, your kid(s) won’t start to make connections and expect they have an instant new “dad.” This also applies if he has children of his own too.

Also, when starting back dating again, be honest that you have kids. Many women feel they should hold that fact back. However, not being forthcoming about that at the start can create problems later. Avoid the men who won’t date a single mother by weeding them out at the very start. Then things will be much easier from there.

How to Maintain a Sense of Community As You Get Older How To Know If Your Relationship Is Worth Fighting For Car Seat Information: When to Switch to a Forward-facing Car Seat 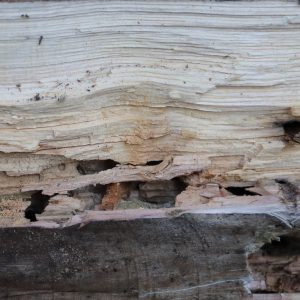 Which Is Worse: Termites Or Carpenter Ants?