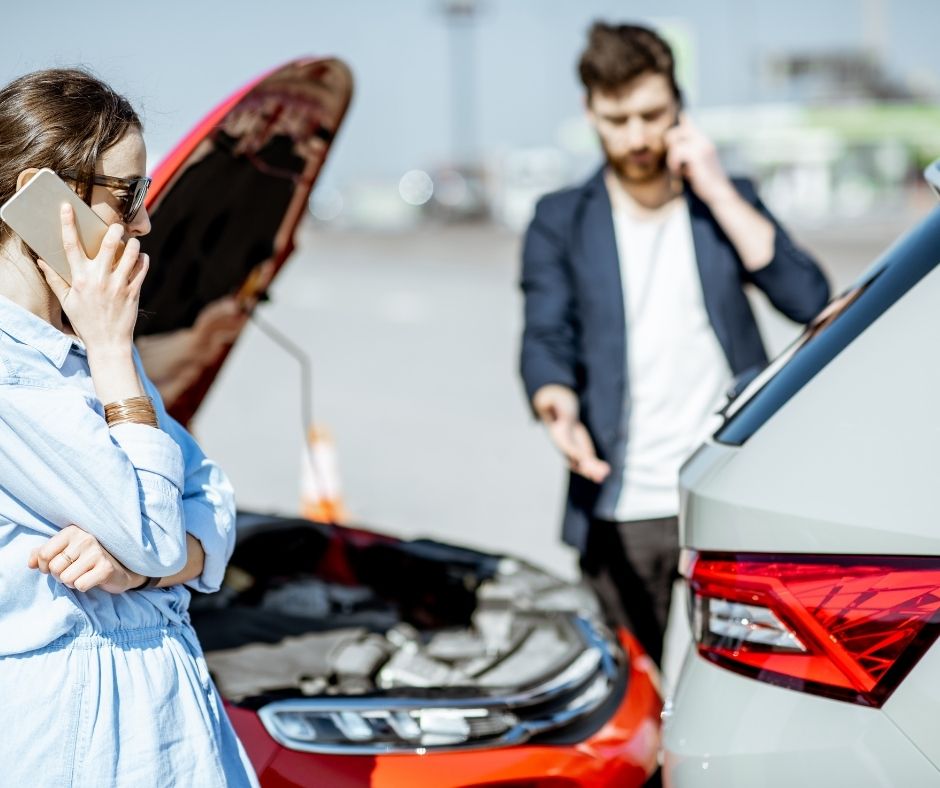 Anyone who has been driving on the road for several years is likely to have a car accident at some stage in their life. Most of the time, these accidents will come out of the blue and we will need to respond in the best way that we can with the situation in front of us. And although it can be difficult to know what to do in these situations, there are a few things that you should not do when you are involved in a car accident.

1. Forgetting to call the police

If you have been involved in a serious car accident, you should always call the police as soon as you can. It is advised that if you are involved in an accident that you should always report it to the police because they will need to investigate the accident. The police will try to secure the scene and make sure that everyone involved is ok and then they will try to figure out what happened. They will also try to figure out who is at fault so that the situation can be resolved in a timely manner. The police officer that assesses the scene may not always come to the right conclusion about the accident, but if they say that you are not at fault in the crash, it may help you when you go to court or make a claim to your insurer.

Even if you and everyone else in your car are ok after a car accident, you can’t just drive away from the scene without collecting a few pieces of evidence. This is especially important for people who are not at fault in the accident because you will need to prove your innocence. You will need to take photos of the damage to your car and your surroundings so that your insurance company can get a sense of what damage was done and how it was done when they process your insurance claim. You may also need to get pictures of things like road signs or the other driver’s vehicle so that the problem can be resolved quickly. If you do not have this information, then the process will be longer, because the insurance agent will have to collect their own information and come to their own conclusions. You may also not be able to claim as much money on your insurance if you don’t supply enough evidence, so it is worth the extra time it takes to get the pictures that your insurers will need so that you can save money. 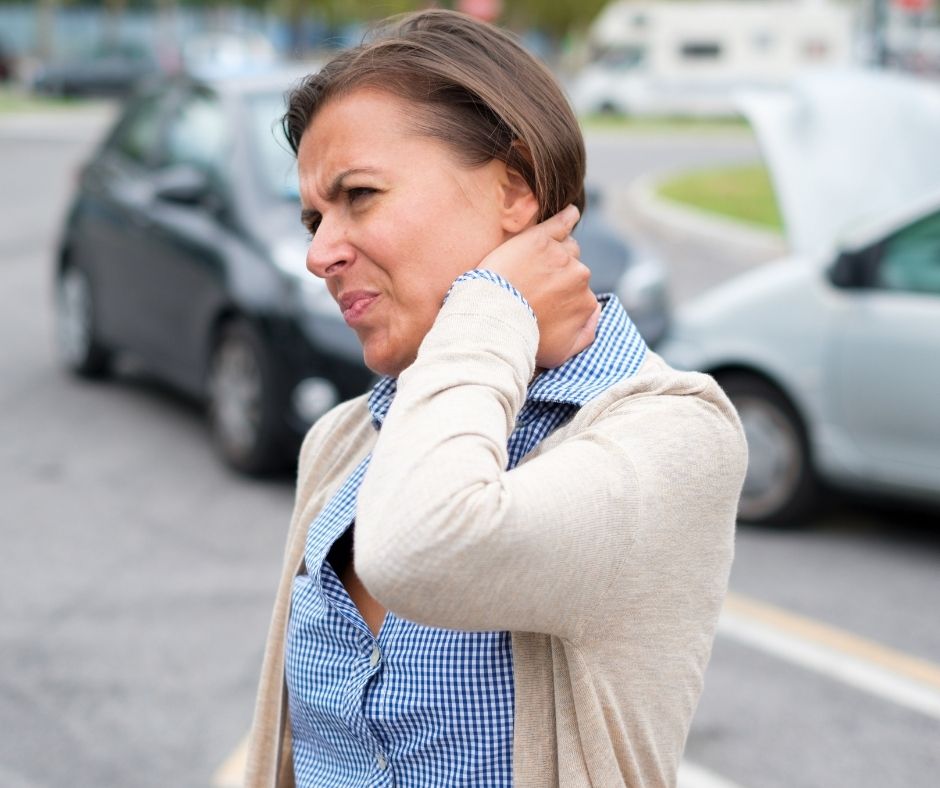 Even if you believe that you are at fault in an accident, you should not admit to being at fault straight away. It can be ok to apologize initially, especially if you believe you have done something wrong, but it may be seen as an omission of guilt if the matter is taken further. Without assessing the damaging and the situation, you may not be able to tell who is actually at fault, because the other person may have stopped suddenly or they may have done something wrong that caused you to hit them. Either way, it is important to try not to admit to anything before you are certain that you were the one at fault. Even if you are at fault in the car accident, you should be covered for some of the damages that are done to the other person’s car if you have insurance. Usually, in the event of an accident, you will have to pay a certain amount to fix the other person’s car, but if you have third party property damage insurance or comprehensive car insurance, your insurer will cover some of the damages for you. You will need to pay an excess, which will differ depending on the amount of damage done and the type of coverage that you have, but having insurance will save you thousands of dollars in the event where you accidentally hit someone’s car. For more information about insuring your car, click here.

In this day and age, many of us post something about everything that happens to us each day on social media. But if you have been involved in a serious car accident, it is advised that you don’t post anything about it on social media. This is because if the matter is taken further, some of your words or photographs can be used as evidence by the other people who were involved in the accident. For example, if you are injured in the accident and you try to make light of your injuries, this could be used against you because the defense may say that you have said that your injuries were not that bad. So you should really try to avoid posting or making comments publicly about your car accident, especially if there is an ongoing case surrounding the incident.

If you have been in a car accident, you are bound to be a bit shaken up at the very least, but it is not uncommon to feel sick or injured after being involved in an accident. If you are feeling unwell or injured in any way after you have been involved in a car accident, it is important that you go and see a doctor or go to the emergency room as soon as possible. Even if it has been a few days since the accident, you should still go and get yourself checked out by a medical professional, because you could have a concussion or a traumatic brain injury (TBI) that does not show any signs or symptoms until a few days or weeks later. Also, from an insurance standpoint, if you are injured in an accident you have 3 years from when the accident occurred to make a claim. So if you can prove that you have injuries from an accident that occurred a while ago you may be compensated through your insurance. So if you think that the accident has caused you pain or you are feeling unwell after it, you should seek medical assistance. 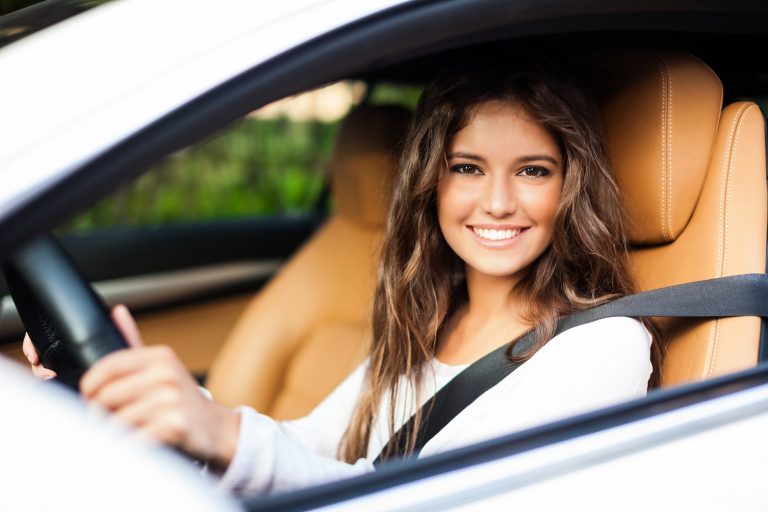