Home » Wellness » 5 Of The Healthiest States To Live In

If you’re currently in the process of deciding which state to live in, you must be weighing up the various pros and cons. Of the main factors that will influence your final decision is the matter of health.

It doesn’t matter whether we have a young family or belong to any age group; health is an important consideration for everyone. Fortunately, many states in America have a good health record, with many heartening improvements every year. Let’s take a look at some of them below:

California is one of the healthiest states in the U.S. as it ranks 7th in the list. While many might not call it the healthiest, it still has a lot to offer.

Air pollution, for example, has decreased by about 24 percent in the past few years, though it’s increased very slightly of late. Premature deaths, uninsured people, and other negative factors have also taken a decent plunge.

Unfortunately, the state still has quite a high obesity rate at 25 percent. The smoking rate is 11 percent, which is better than many other states. You might want to check out The Asher luxury apartments or The Palmer at Inverness before deciding on a place to stay.

With a very low infant mortality rate and other improving factors, New Jersey is almost at par with California when it comes to the healthiest states. It has also seen a decrease in suicide rates, which tell us a bit about the state of mental health in this area. Even reported cases of mental health are fairly low as compared with the rest of the country.

This area is usually deemed to be a vacation destination, but it’s definitely a state where you can settle down to enjoy a healthy life. With lower infant mortality than New Jersey and California, we have high hopes for this particular region.

What’s more, Hawaii has a lower record of obesity as well as low percentages of the population smoking. There’s also relatively lower levels of air pollution, perhaps due to the preserved natural regions. This has helped the state stay in one of the top positions for many “healthiest states” listings.

Massachusetts has an even lower infant mortality rate than Hawaii, which is saying a lot. While the obesity rate isn’t too heartening, this state boasts some of the best immunization rates we’ve seen this century. The rate of insured individuals is also among the highest in the country, which is quite heartening.

If Hawaii is to be ranked as the healthiest states, Massachusetts is the second-healthiest. However, obesity remains a problem for most of America.

Some lists online might rank Connecticut as the third-healthiest state, but this depends on the factors you’re looking for. Most studies look at a comprehensive analysis of behaviors, surroundings, health policies, clinical services, etc. There’s no doubt that the facilities in Connecticut are quite decent, which makes it an admirable place to live.

However, there are some glaring issues with drug abuse in this area. Low immunization rates and problematic levels of air pollution are two other problems. The good news is that the health authorities are aware of these issues and are actively working on them.

There are several other states which might appeal to what you’re looking for in terms of health. However, don’t forget to look for the downsides as well. There are advantages and disadvantages to living in any one state, so make sure you’re aware of what’s on offer. Baby Birth Injury & Health: The Facts You Need To Know 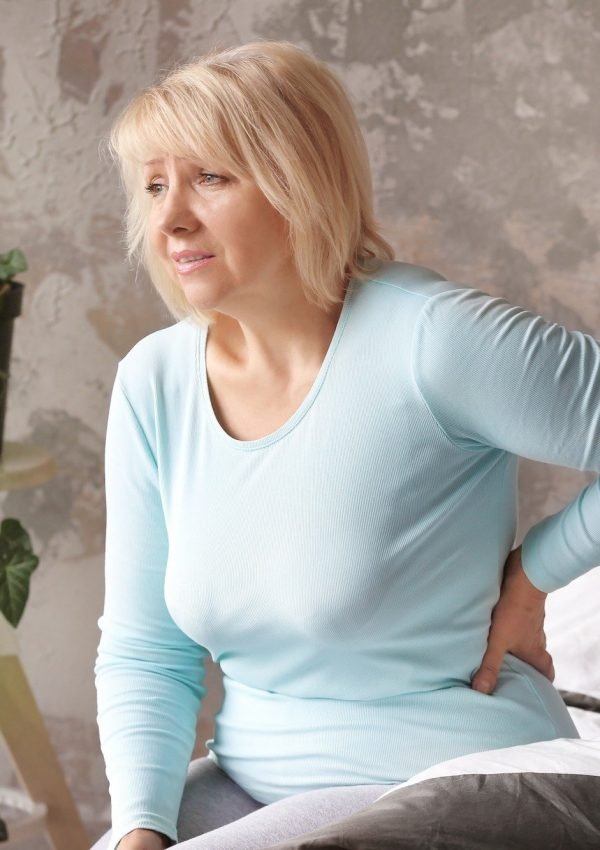 Sleeping 101: How the Wrong Mattress Can Cause You Back Pain Beat Addiction at a Texas Rehab 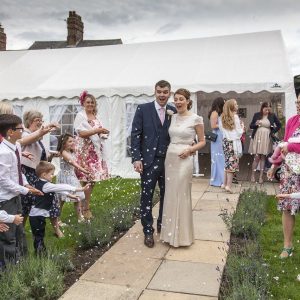 How To Arrange Your Big Day When You Have Kids