Home » Lifestyle » Hobbies » 5 Philosophy Books to Read Before You Die 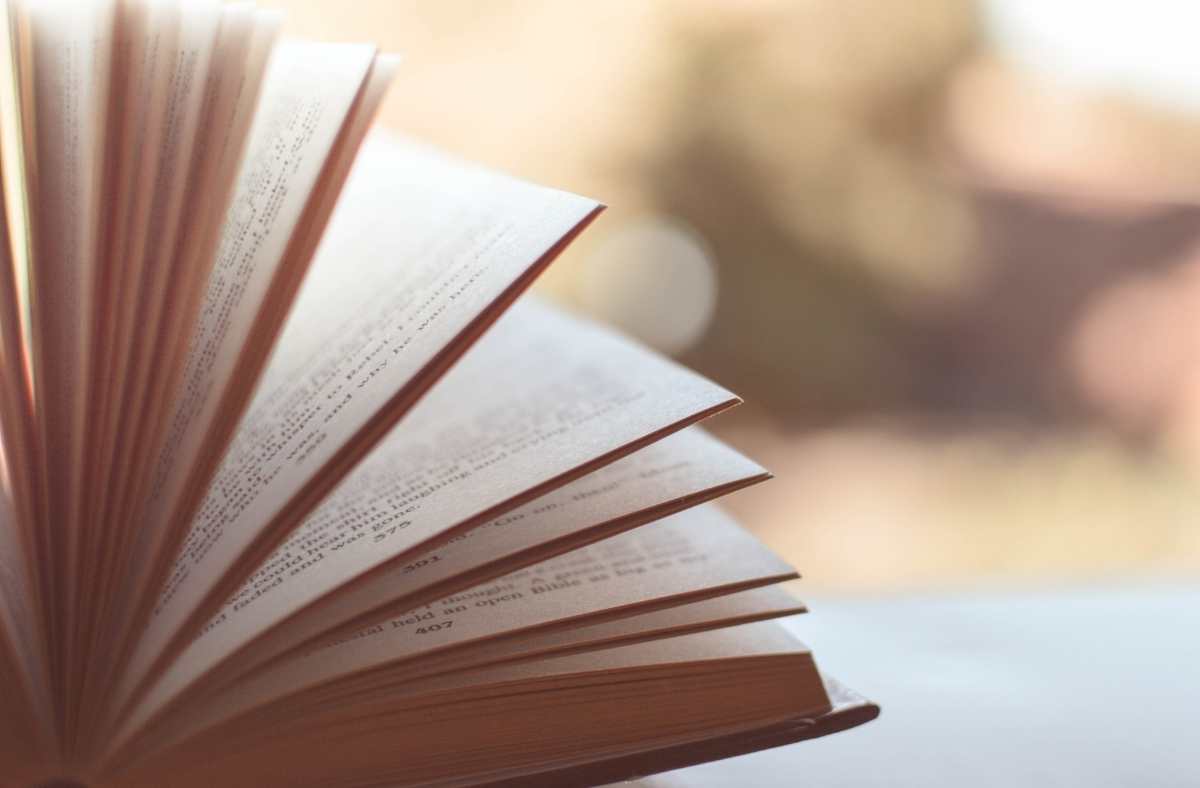 Reading expands your mind, especially when you go deep with a textbook. Philosophers often spend decades crafting the best books to explain their ideas about the world. Each philosopher has a different idea but taken together, they serve as gateways to our higher selves. If you’re looking for enlightenment, it can’t hurt to ask someone if they’ve found the way.

Letters from a Stoic

Seneca was a massively influential man with a brilliant mind. Born in the last years of Augustus’s reign, he saw the beginnings of the Roman Empire’s shocking corruption. Seneca was a prominent Stoic philosopher, and he’s known primarily for his writings about morals. He was a favorite during the Renaissance and helped shape modern ideas.

Like many philosophers, he was executed for his teachings. When Emperor Nero ordered him to commit suicide, he quietly drank poison.

Marcus Aurelius was one of the most influential and effective Roman Emperors. He considered himself a Stoic and wrote this book to explain his thoughts. The book has long been legendary for its plain style and honest tone. Its sparse literary style has held up very well over the millennia. Meditations is a must-read for anyone interested in the Roman stoics. It shows the heart of a man who could have anything and yet hold himself back.

There are thousands of important philosophical books to read. Read our Vital Source review to find out more about great textbooks.

Aristotle is right at the top of the list when discussing famous philosophers. Although he didn’t write this book, it’s thought to have been compiled from notes made at his lectures. Aristotle was the most famous of Plato’s students, and through him, of Socrates. The theme of Nicomachean Ethics expands Socratic and Platonist thoughts about the best way for men to live.

Ethics formed the core of medieval philosophy and remains important after more than 2000 years. Although it’s been superseded by other philosophies, these types of beautiful yet disturbing books gives important insights into how modern society was conceived.

Rene Descartes rounds out our list with the Meditations of First Philosophy. Descartes concerns himself with discarding preconceptions to arrive at the truth. If we discard everything that’s not certain, what’s left? Is God real? Are we? Descartes questions everything, which was very influential and important for his time.

If you’re tired of hearing people who are confident their ideas are correct but have absolutely no proof, you’ll love Descartes. He’ll have you questioning everything by the time you’re done with this book. How to Build a Ground Blind in 5 Steps