Civilization began with hunting and gathering, and even though humanity has significantly changed, agriculture is still an extremely important practice. Despite lower digitalization rates than other industries, major breakthroughs are taking place in this industry that are changing the way we will live in the future.

Check out five of the reasons why agriculture is just as important as digital technology, health care, construction, and more. 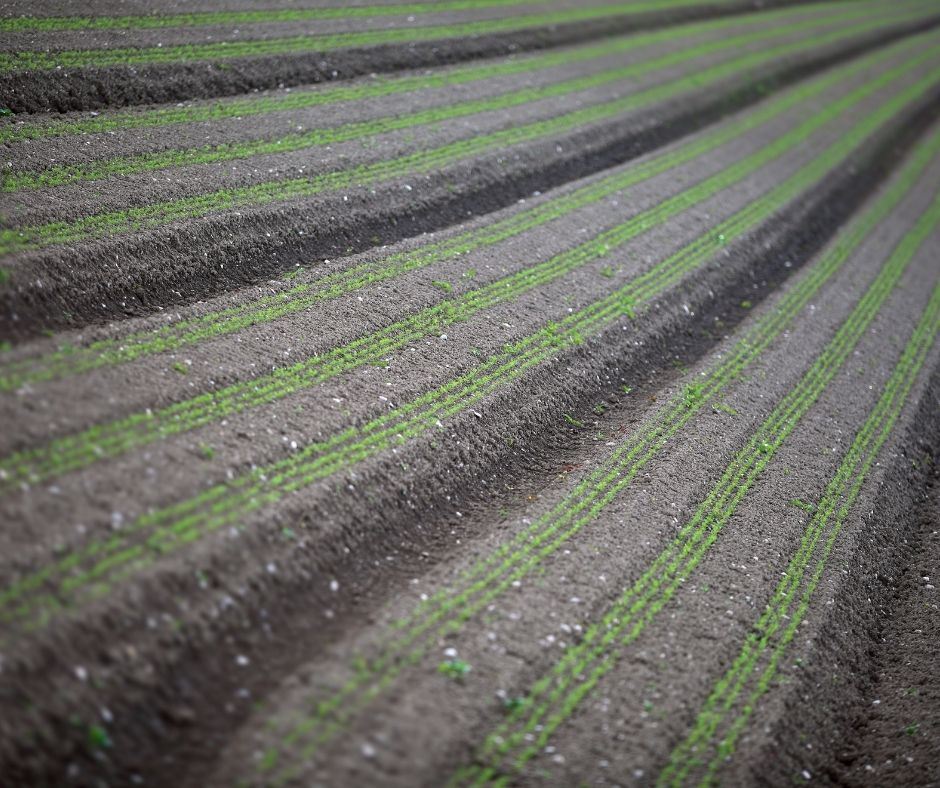 1) It drives innovation in technology

For a country’s well-being, sustainable agriculture is essential. That’s why scientists are working hard to experiment with exciting new technology innovations that will drastically improve farming.
Through AI, blockchain software, gene manipulation, and much more, farmers and scientists have been trying to find ways to use less water, increase crop productivity, and reduce negative impacts on the environment. For scientists and tech companies especially, the agriculture business is one of the most exciting and productive fields to be involved in.

However, this industry isn’t just growing in its scientific capabilities. It’s also becoming more digital, which expands the opportunities for farmers to trade and profit off their products.
Companies like stories.pinduoduo-global.com have made a massive impact on the agriculture business. It’s grown to become one of the biggest online marketplaces for agricultural products in China. Having worked with over 12 million growers and communities through their platform, they help people worldwide take part in a digital economy.

2) We need agriculture for our future

When it comes to climate change and pollution, our environment and agriculture are the first to suffer. These issues lead to the most destructive consequences, such as a decrease in the natural resources we need to distribute worldwide.
To understand where humanity is going to end up, look at the potential future of agriculture. If changes aren’t made soon, the impact of climate change on agriculture will negatively affect our economy, and eventually, ruin the food supply. This means less food for everyone, which will increase world hunger.

3) A country’s development depends on it

A country’s agriculture sector is tied to its economic development. When national revenue, trade, and employment are all combined, a country can reduce poverty and economic growth.
Focusing on agriculture is one of the best ways to increase development. A nation is much happier when they are benefiting from the constant import of goods, which boosts jobs and leads to a happier overall outlook.

Raw materials from agriculture such as cotton, sugar, and wood make up a huge portion of internationally traded commodities. Countries that are heavy in those supplies export them and trade for materials that they don’t have. If for some reason, a country’s agriculture suffers, prices can increase and disrupt the flow of trade.
Without competitive exports, a nation is less likely to make fair and successful trade agreements. They’ll be seen as weaker and less capable of being equal allies.

So, when it comes to enjoying a country lifestyle, know that agriculture is one of the most important industries that make our world go round. From employing labor in developing countries to driving innovation in technologies, agriculture plays a big part in all aspects of the world and healthy human living. 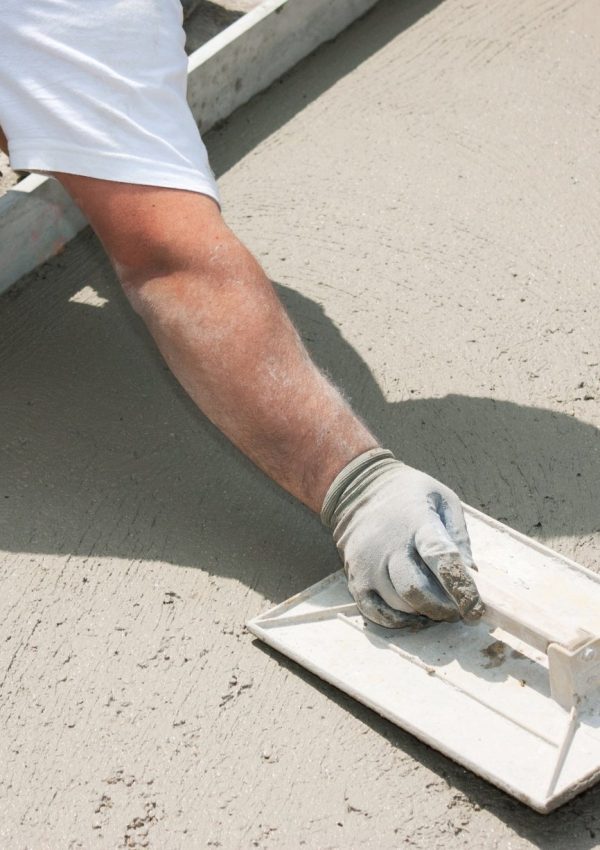 How to Select A Reputable Concreter Service for Outdoor Pavement

How To Make Your Backyard Unique and Fun

Why is Rattan Furniture Such a Popular Choice?