Home » Lifestyle » Safety » 5 Social Media Threats to Be Aware Of 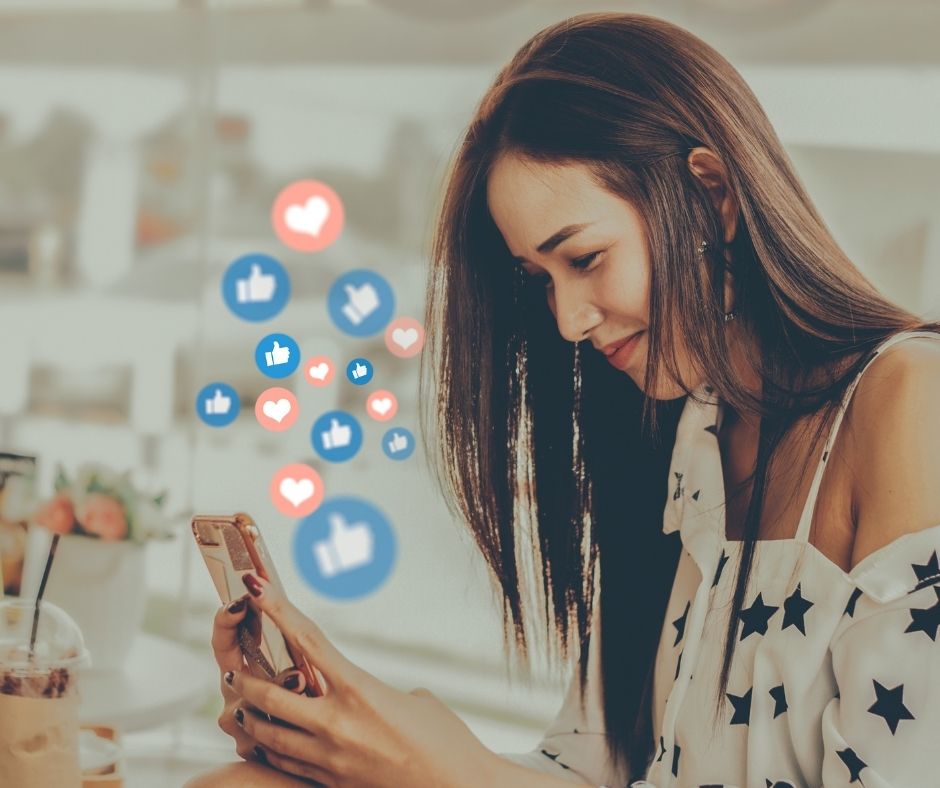 Today, social media is something that most of us are familiar with and use on a daily basis. Maybe you couldn’t imagine your day without being able to get your news from Twitter, do some social recruitment on Linkedin, see what your friends are up to on Instagram messages, and use Facebook Messenger groups to keep in touch with your family. However, while social media has certainly become an integral part of most of our lives, there is also a dark side to it. Here are some common threats to look out for if you are a social media user.

Social engineering has become one of the most popular tactics used by cybercriminals. Using social media, attackers can often easily get hold of personal information that can be used to target individuals. Fake accounts may be set up to build a person’s trust over time, and once that trust has been built, the attacker might begin to ask for specific information or send attachments that will put malware on their device.

These attacks are also commonplace on social media and are usually carried out with the intent to steal confidential information or money. This social media attack is one of the most common uses of social engineering tactics, where attackers exploit human emotions rather than system vulnerability.  To protect yourself against phishing attacks on social media, it is important to ensure that you are always sure who you are talking to before handing out any personal information. Double-check with the alleged sender another way first if you want to verify that it is somebody you know. Or, if you receive a message from somebody you don’t know well, you can use Nuwber to run a background check on them.

Social networks like Facebook and Twitter have often been used to spread malware, which has become even more of a threat due to the growing popularity of shortened URLs, which makes it harder to double-check a link before clicking on it. Cybercriminals will often use a short URL to mask their links, making it difficult for the user to determine whether it is leading them to a legitimate or malicious site before clicking.

One of the most popular social media threats of today involves incidents of hackers registering new social media accounts under a celebrity’s name. They will then use the fake account to spread misinformation and rumors or attract new followers who believe that they are following the celebrity, only to spam them. Since hackers can use social media to extract the personal information of a user and misuse it, this is a very real threat. Authentication of identification, such as blue ticks on social media, is important for protecting against this threat.

This social media threat involves an attacker compromising a social network with malicious code. In this event, anyone who visits the site would be at risk of an attack. Cybercriminals have also found ways of inserting malicious code into advertisements or creating fake third-party applications that users believe to be safe and genuine but are actually designed to compromise their devices or gather their personal information.

Most of us use and trust social media sites, but the truth is that there could be a bigger risk to our online safety than you realize.

How To Make Staircases Less Slippery

3 Good Reasons to Invest in a Storm Shelter

4 Steps to Take After an Auto Accident

What Does an Emergency Locksmith Do?