You’ve seen mouth-watering videos on social media of cakes that seemed too unrealistic to be true. The next time you’re in a passionate debate about what kind of cake is the best, remember these. There are countries around the world that take cake making very seriously, with some even having festivals dedicated to fluffy desserts. Sometimes they’re made as tall as monuments or as colorful as a rainbow. Others might be topped with old toys or bright-colored macarons. The following are delicious cakes that will make your mouth watery from around the world. 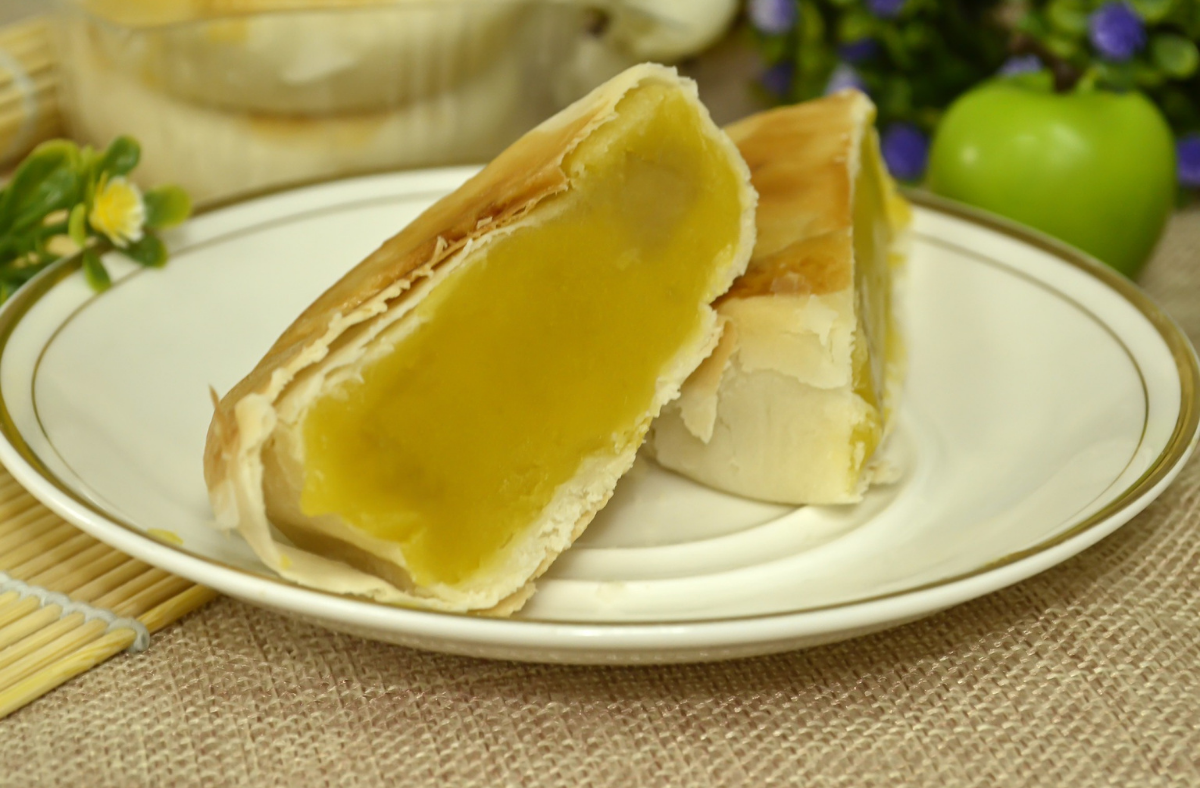 The durian is a fruit notorious for its strong smell. It’s also a popular flavor in Singaporean cuisine, often used in desserts. The best durian cake comes with a light sponge cake filled with durian puree and whipped cream. The cake is made with pandan (a southeast Asian grass with a fragrant aroma), coconut milk, and rice flour. It’s then topped with toasted almonds and served with a drizzle of chocolate sauce. Also, the outside can be covered in shredded coconut, and the top is decorated with a slice of durian. All this makes for a pretty impressive and delicious cake. It’s no secret that durians are divisive fruits – you either love them or hate them. But if you’re a fan of this Southeast Asian delicacy, then you’ll enjoy the durian cake, which is made with the fruit’s puree and whipped cream. The cake is also light and fluffy, perfect for a sweet dessert.

Churros are a famous Spanish pastry that is deep-fried doughnut sticks. They’re usually served with hot chocolate or café con Leche (coffee with milk). You can also dip churros in hot chocolate or coffee and then eat. They’re crispy on the outside and soft on the inside. Churros are often eaten during breakfast or as an afternoon snack. They’re a delicious way to start your day or satisfy your sweet tooth. If you’re ever in Spain, be sure to try churros con chocolate – they’re a famous Spanish pastry that’s deep-fried doughnut sticks. 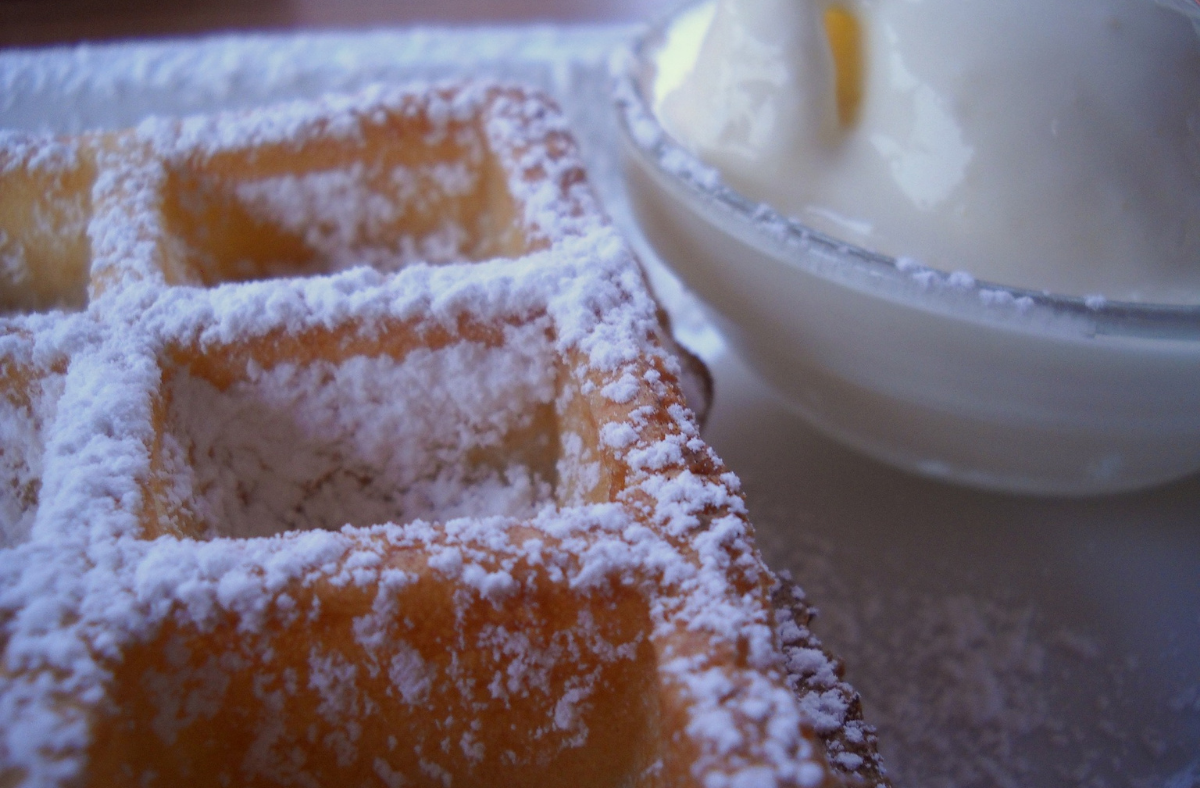 Matcha is a type of green tea that is grown in Japan. It’s made from ground green tea leaves and has a strong flavor. Matcha is often used in Japanese desserts, such as cake, ice cream, and candy. The matcha green tea cake is a light and fluffy cake flavored with matcha. It’s then topped with whipped cream and served with a drizzle of honey. The cake is a delicious way to enjoy the flavor of matcha. If you’re looking for a delightful way to enjoy the taste of matcha, be sure to try the matcha green tea cake.

The tiramisu is a popular Italian dessert made from ladyfingers dipped in coffee, layered with mascarpone cheese, and then dusted with cocoa powder. It gets its name from the Italian words for “pick me up” or “lift me,” which refers to the caffeine in the coffee. The tiramisu is often served as a dessert or after-dinner treat. It’s a delicious Italian dessert that you need to try. If you’re ever in Italy, be sure to try the tiramisu – it’s one of the most famous Italian desserts.

Cakes are famous worldwide, and there is no shortage of delicious options no matter where you go. Whether you’re looking for a light and fluffy cake or a rich and decadent dessert, there’s a cake out there that will satisfy your sweet tooth. All these desserts are sure to tantalize your taste buds. So, if you want to try something new and exciting, be sure to sample a cake from another country. You won’t be disappointed.

Keep Your Coffee Fresh: From Grinding to Storage