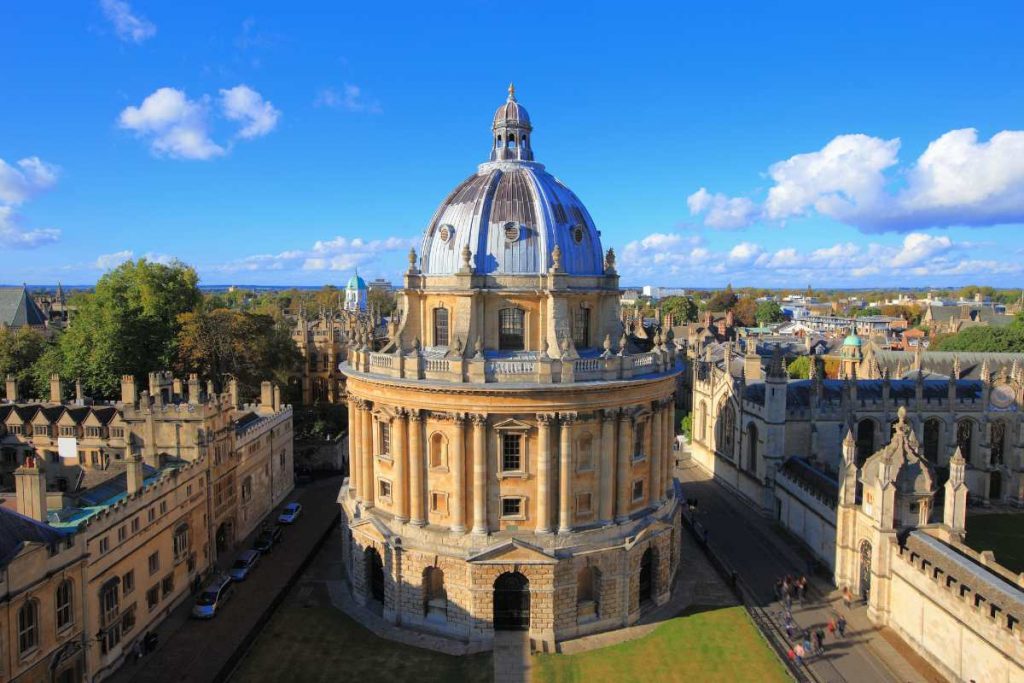 Oxford University stands as a bastion of academic excellence and cultural prestige, proudly boasting centuries of knowledge within its walls. Founded over 800 years ago, it has been home to some of the greatest minds in history and continues to shape our understanding of science, literature, art, and more. But away from its well-known credentials as a world leader in higher education, there are many other fascinating facts about Oxford that you may not know. From its unique academic traditions to its quirky student societies, here are 8 interesting facts about Oxford University you probably didn’t know!

Oxford University represents the staple of excellence in academia, with students from all over the world coming to study at the well-known institution. This prestigious and venerable university has been around for centuries and holds many secrets, facts, and oddities that you might not know. From the famous alumni that went to Oxford University to the unique traditions that the students uphold, Oxford University, to this day, holds many unique facts. And while Oxford University is well known for its excellence and academic achievements, here are a few things that you probably didn’t know

1. Oxford has more published writers than any other university in the world

Over 50 Nobel Laureates have studied at Oxford, with many of them going on to become some of the most renowned authors of all time. This, combined with their countless other famous alumni such as; J.R.R Tolkien, C.S Lewis, and numerous others make Oxford one of the most published universities in the world. Furthermore, the university has produced 25 British Prime Ministers, other leaders in politics and business, as well as numerous scientists and athletes we know today. Writers, scientists, politicians, and many more of them soon-to-be are currently educating themselves at this university.

2. It is home to some of the oldest academic societies in the world

Oxford has many student clubs which have been around for centuries and are some of the oldest in the world. One such society is The Society of Antiquaries, which was founded in 1607 and is still active today. This club focuses on antiquarian books and manuscripts as well as historical relics and monuments. In addition, there are other clubs such as The Oxford Union (the largest university debating society in the world), which is a sort of political gathering, and The Oxford University Dramatic Society which is one of the oldest in the UK.

3. Oxford students have to wear official gowns for exams

Oxford has many traditions, some more well-known than others. One such tradition is that all students must wear academic gowns during their examinations. It started in 1636 and is still observed to this day. The gowns are worn to signify the importance of the occasion and show respect for their peers. Official gowns come in a variety of colors and designs depending on the level of study. Moreover, each college has a unique gown so students can be easily identified by their peers.

4. The term ‘scavenging’ was coined at Oxford

The term ‘scavenging’ which means gathering discarded items or food, most likely originated in Oxford. This term was first used by Oxford University students in the early 19th century to refer to their practice of gathering discarded food from college kitchens. This is still done today, where students are known to scavenge for food and other items that they can use to save money or enjoy a free meal. When scavenging, students are also known to take advantage of the college’s free printing services! 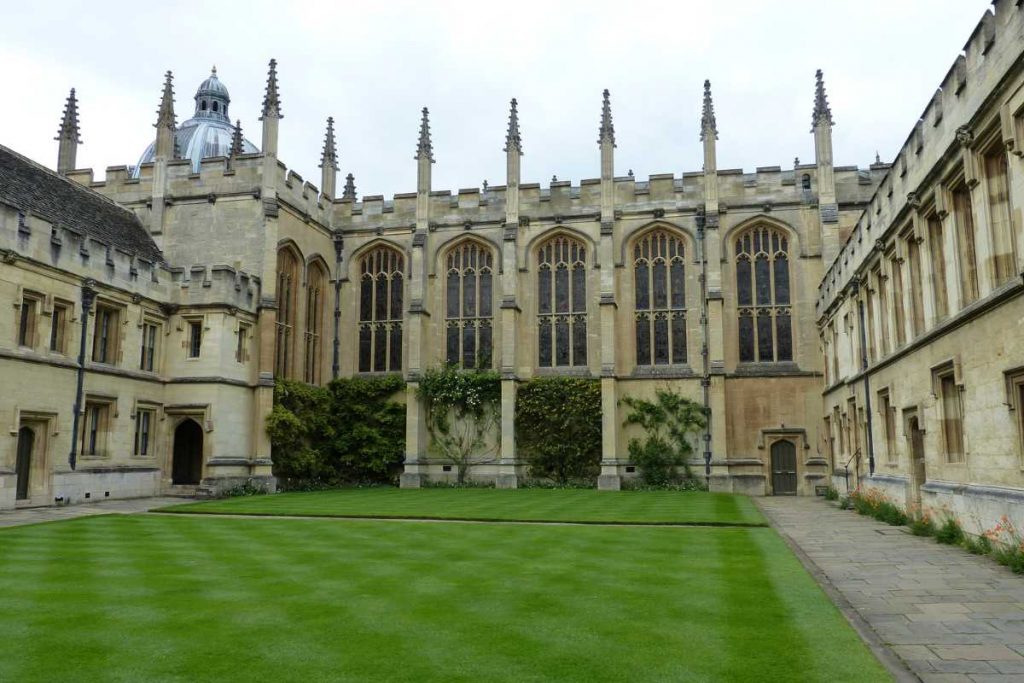 Oxford’s Bodleian Library is one of the oldest and largest libraries in Europe. It contains over 11 million books as well as manuscripts, maps, photographs, and other artifacts. The library was founded in 1602 and has since grown to become a major research center for academics from all around the world. Between these books, manuscripts, and artifacts, the Bodleian Library contains a wealth of knowledge that is unparalleled. Moreover, the library has continued to expand over the years and is now home to an impressive collection of electronic resources as well.

6. Oxford University has its own pub

The Eagle and Child are one of the oldest pubs in Oxford, and it’s owned by the university itself. The pub was given to the university in 1749, and since then, it has been a popular spot for students, faculty, and visitors alike. The pub is named after the symbol of the university: an eagle holding a child in its claws. In addition to the pub, the university also owns five other pubs around Oxford. Furthermore, the university’s pub is a great place to sample some of the finest ales from around the world.

7. It has the oldest student newspaper in the world

The Oxford Student was founded all the way back in 1891 and is one of the oldest student newspapers in existence. The newspaper’s purpose is to provide news and information about the university and its students. The publication has gone through many changes over the years, but it still remains one of the most respected student papers in the world.

8. Oxford University hosts some of the oldest and largest rowing regattas in the world

The Henley Royal Regatta and The Oxford and Cambridge Boat Race are two of the oldest and most prestigious rowing competitions in the world. The Henley Royal Regatta dates back to 1839 and is held annually on the River Thames in Henley-on-Thames, England. Meanwhile, the Oxford and Cambridge Boat Race was first held in 1829 and is still held today as an annual event between the two most famous universities in England. Both of these regattas are incredibly popular and attract thousands of spectators each year. These events showcase some of the best rowing competitors from around the world, making them must-see events for anyone interested in the sport.

These eight interesting facts about Oxford University show that it is a truly unique and remarkable institution. From its ancient traditions to its modern-day achievements, Oxford is a university that has stood the test of time and continues to be one of the most revered educational institutions in the world. The university’s rich history and cultural heritage make it an unforgettable place to visit and explore, no matter what you’re interested in. Whether you’re a student, an alumnus, or just a curious traveler, Oxford University is sure to leave you with an unforgettable experience. Studying Online? Here Are 6 Tips and Strategies for Effective Learning Can You Find A New York Christian College & How? How to Select and Buy the Best Property for Your Office