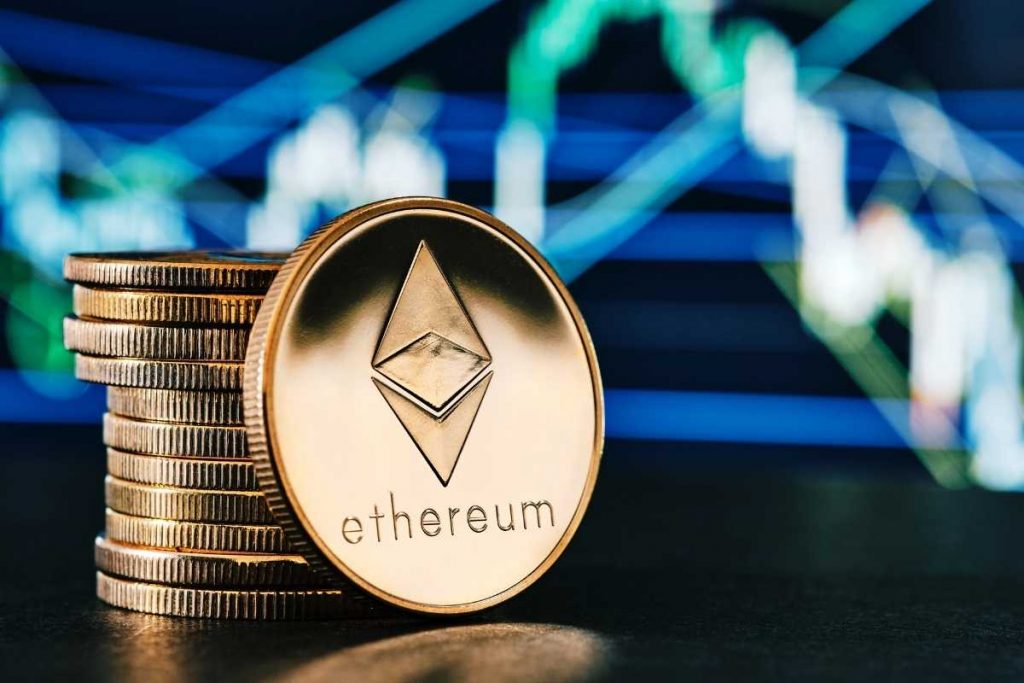 1. There are Decentralized exchanges on Ethereum

DEXs also has several other advantages over centralized exchanges. For example, they are censorship-resistant, meaning governments or authorities cannot shut them down. They also allow users to retain control of their funds at all times. When comparing Ethereum interest rates, you will often find that DEXs offer better rates than centralized exchanges. Several different DEXs are available on the Ethereum network. Some of the most popular ones include IDEX, ForkDelta, and AirSwap.

2. The Enterprise Ethereum Alliance is Working on Connecting Businesses with Ethereum

Some of the members of the EEA include Microsoft, JPMorgan Chase, Intel, and Samsung. The EEA is also developing enterprise-grade software that businesses can use to build applications on Ethereum. The EEA is an integral part of the Ethereum ecosystem and is working on making Ethereum more accessible to businesses.

The scaling solutions that the foundation is working on include sharding and Plasma. Sharding divides the blockchain into smaller pieces so that each piece can be processed separately. This will make it easier for the blockchain to process more transactions. Plasma is a way of creating child chains connected to the main Ethereum blockchain. This will allow businesses to use their child chains while connecting to the Ethereum network.

4. Casper is a Proof-of-Stake Algorithm

Casper is still developing and is not yet ready to be implemented on the Ethereum network. However, when Casper is ready, it will be a major change to Ethereum’s work. This change will make Ethereum more secure and efficient. 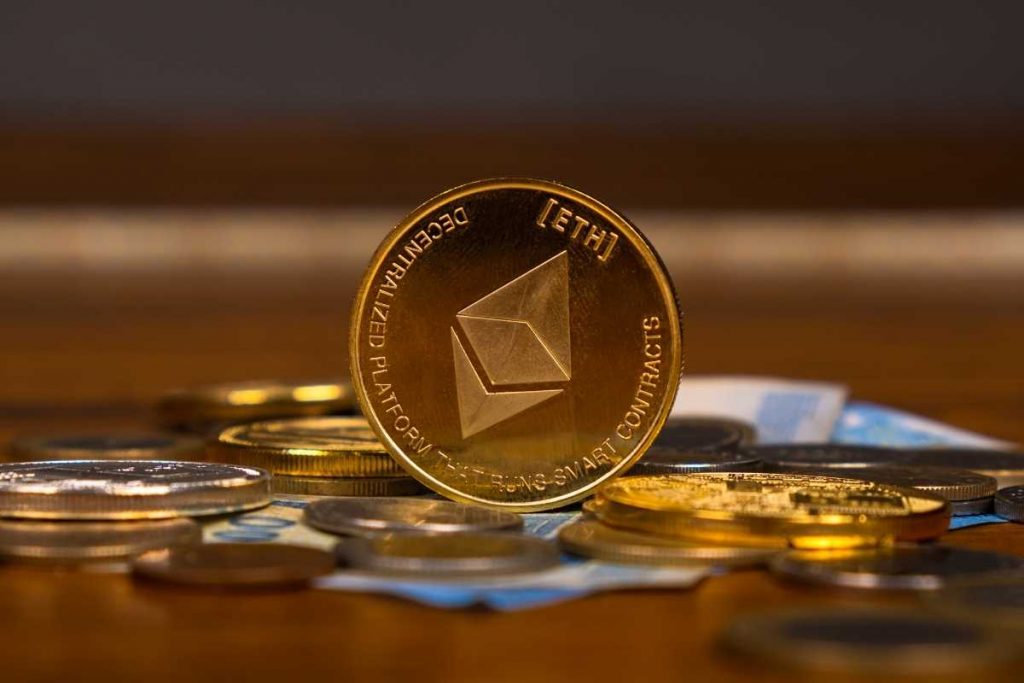 The EVM is like a computer that anyone can use. Anyone can write code that will run on the EVM. This makes it possible for developers to build decentralized applications (dApps) on Ethereum. dApps are applications that run on the blockchain and are not controlled by any central authority.

7. Solidity is the Most Popular Language for Ethereum

8. There are Numerous dApps Built on Ethereum

dApps are decentralized applications that run on a blockchain network. Ethereum is the most popular platform for building dApps. This is because Ethereum has the largest and most active developer community.

There are many types of dApps, ranging from games to social networks. Some of the most popular dApps include CryptoKitties, Augur, and MakerDAO. These dApps have millions of dollars worth of transactions running through them each day.

Ethereum is the most popular platform for building dApps because it is easy to use and has a large user base. However, other platforms are also popular, such as EOS and Tron. dApps are vital because they show the potential of blockchain technology. They also provide a way for people to use cryptocurrency without purchasing it on an exchange.

These are just some things you likely haven’t heard about Ethereum. With so much going on, it’s no wonder this platform is gaining popularity. As more businesses and developers begin to use Ethereum, we can expect to see even more innovation in the space. 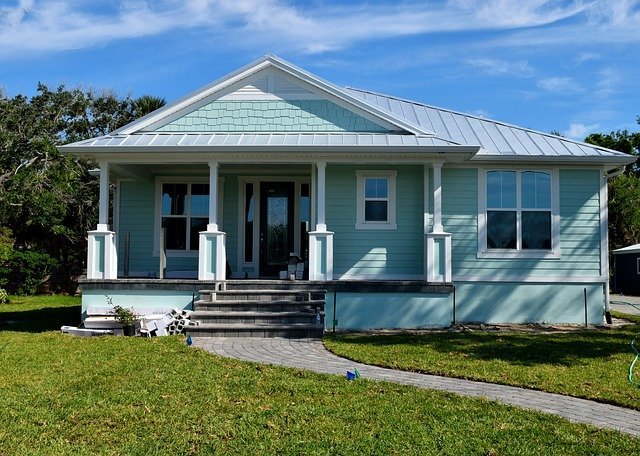