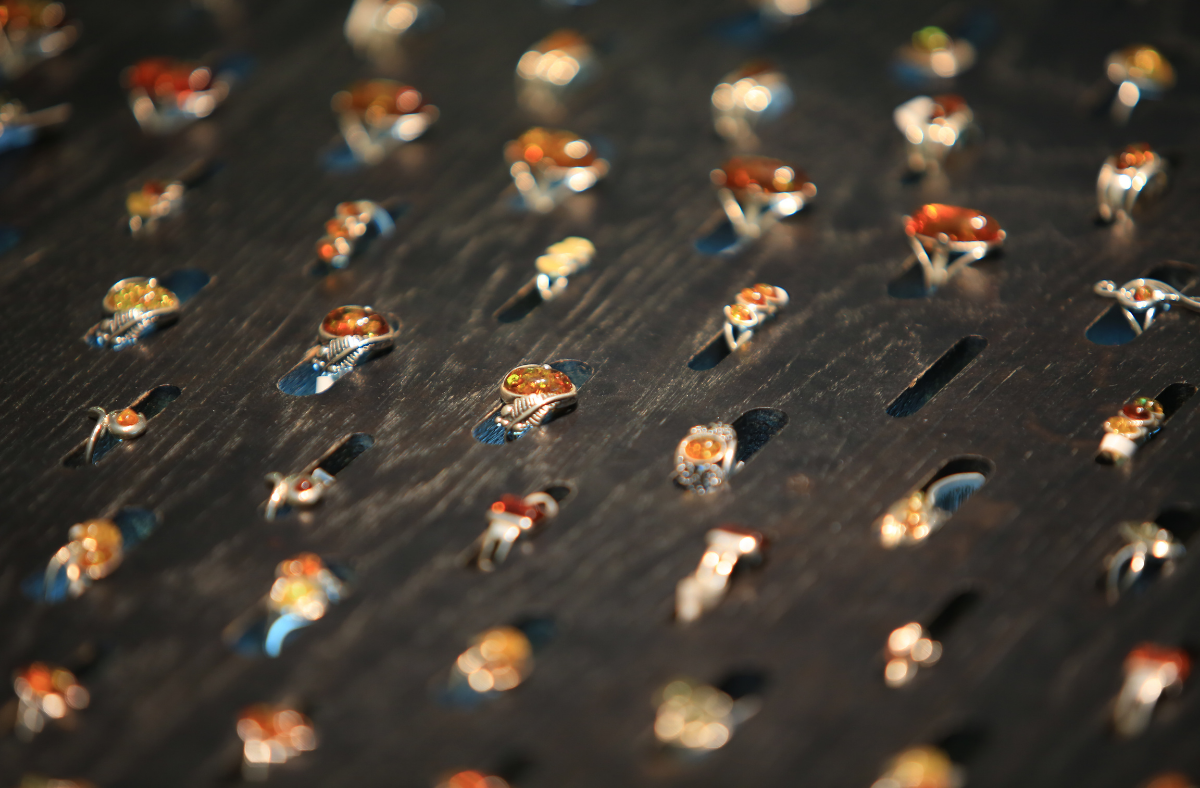 You went through many heartbreaks and had bad experiences in your love life, but then you met your soulmate, and you immediately said yes. You guys had a great marriage and celebrated it with your friends and family. And now it’s been exactly a year to your marriage, and you want to gift something special to the love of your life. Therefore, an anniversary ring should be the right gift to celebrate this milestone.

Anniversary rings and bands are specially made to celebrate your marriage’s milestone and make you remember all the ups and downs you faced as a couple. So getting an anniversary ring can be the best and the most special gift for your significant other.

Things you need to know about Anniversary Rings:

Now you want to buy an anniversary ring, and you can’t just go and get any ring that you like instead you need to know everything about anniversary rings and bands. So here is a useful guide in which there are different styles, types, and prices of the anniversary bands. It will surely help you pick the right anniversary ring for your partner.

Just as the name suggests, a simple ring or band is plain and simple without any stones. If you want to spice it, you can engrave your name or your wedding date at the back or even a quote or inside joke. It can be a sentimental piece for you and your partner.

If your partner is very traditional, getting them eternity bands as an anniversary present can be a great option. It will add sparkle and a very classic way to show your love and appreciation. Eternity rings also pair well with other rings such as engagement or wedding rings.

Want to spoil your significant other? Gifting them with diamond anniversary rings can be the best option for you. They are the most beautiful and precious pieces you can get for them, and if you browse anniversary rings with real diamonds online, you will be able to find thousands of styles and designs for the diamond rings.

Another type of anniversary ring is the stackable one. It is a more creative and edgy way to gift your partner. You can design different rings that complement each other and stack them together. The stackable rings are also a good idea because they can be worn with wedding bands and engagement rings.

Other than different types of anniversary rings, there are various styles and designs. Here are some of the most popular designs you buy as a present on this anniversary.

One of the most popular styles is the three-stone anniversary ring. It is said that the three-stone rings represent the past, present, and future. So this style also holds a lot of emotional and sentimental value.

You can choose different stones for the look or use one stone for the ring. You can switch between colors and metals and get the most beautiful anniversary ring for your partner.

Diamond anniversary rings are the most exquisite rings that every person will appreciate as an anniversary present. It is easy to take care of a diamond ring, and they look extremely elegant and royal. Therefore, getting diamond stone rings and bands for your partner can be the most precious and ultimate gift for them.

If you can’t afford the diamond rings, opting for gemstone anniversary rings is also a beautiful way to celebrate your anniversary. Gemstone rings are available in hundreds of different designs and colors, and you can choose the best one according to the preference of your significant other.

You can select different stones, colors, and many other things and get a custom design made for them. Other than that, you can get these made so that they can be worn with wedding rings. So gemstone rings are also a great option for an anniversary present.

The price of an anniversary ring is not something that is fixed. You don’t need to spend an entire month’s salary on something beautiful. You can find really pretty and stunning rings in the market for a very reasonable price.

Suppose you are looking for diamond rings then rather than getting the big and giant size of the stone you can choose the lightweight stone which looks cute and pretty. If you buy gemstone rings, then look for affordable stones. But if you are happy to spend the money, go and buy the most expensive ring you can find.

Although getting an anniversary gift is not about getting an expensive present, it is about your effort to show your love and appreciation for your soul mate. But here is a small list of the prices you can find in the market for the anniversary rings.

If your ring is made with white or yellow gold, it might cost you around 200$ to 300$; if you are looking for diamond rings, they can be on the expensive side. In comparison, platinum and rose gold can be a bit more affordable.

Anniversary is a very big day for married people; it is a day when they are celebrating the years that they have spent together and all the good and bad days they had. So this anniversary, surprise your partner with some amazing gifts, and one of those gifts can be an anniversary ring. Do I Need To Use A Discount Code to Save Money? Here’s a Guide to Buying a New Bike 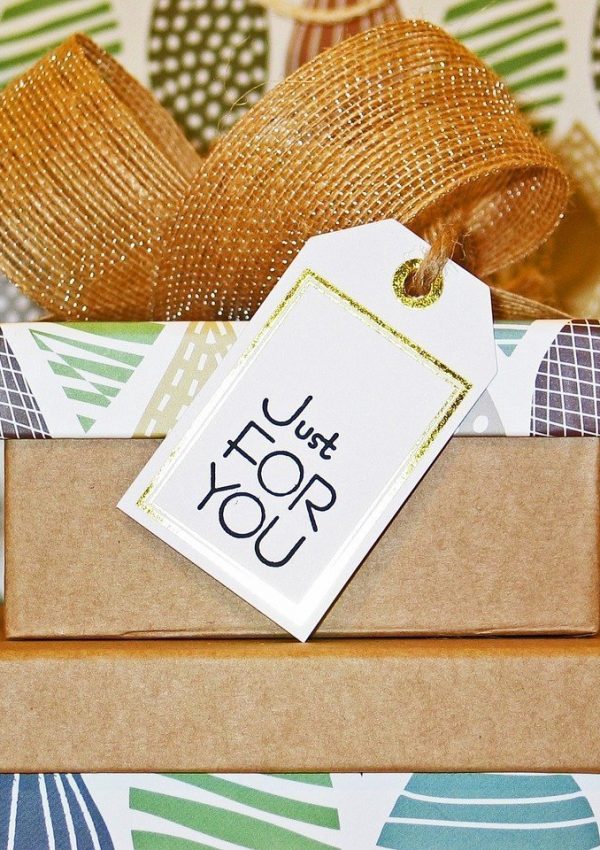 Where to Find Debt Relief Advice