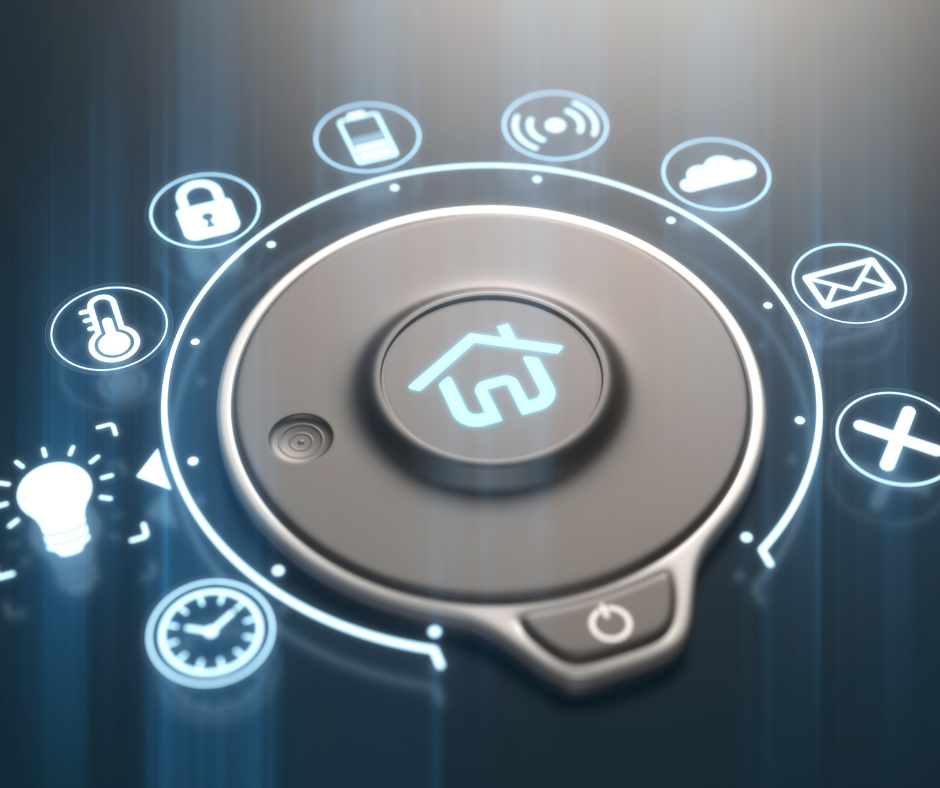 C-Bus is a home automation system that enables users to control multiple devices in their homes through the use of one remote and touch screen. C-Bus Home Automation System was designed for those who don’t want to waste time flipping between TV channels, turning off lights, adjusting the thermostat, or other tasks that can be done with just a few taps on a smart device. The benefits of this system are endless!

What is C-Bus Home Automation System?

The C-Bus Home Automation is a smart home automation system that allows you to control your lights, TVs, and thermostats from one app. With this system, you can automate tasks such as turning the TV off after watching your favorite show or setting the thermostat for when you wake up in the morning. By automating these tasks with the C-Bus Home Automation System, there is no need to manually turn off your devices after use which saves energy and money!

What are the Benefits of C-Bus Home Automation?

The benefits of this system are endless! With one remote and touch screen, you can control multiple devices in your home without spending time flipping between TV channels. The C-Bus Home Automation System also saves energy by turning TVs off automatically after use which means less money spent on electricity bills. Finally, this system helps those with disabilities save time since they don’t have to manually turn lights on or off when going into different rooms throughout their house.

A C-Bus Home Automation System is an easy, affordable way to automate your home. With C-Bus components, you can control anything from lights and appliances to motion sensors, alarms, locks, and sprinklers. They are simple to install because they use the existing wiring in your house so there’s no need for a costly professional installation or expensive permits required by some other smart systems (e.g., Leviton). It doesn’t matter if you have one light switch on each level of the house or 500 – with C-Bus Home Automation Systems, it’s all controlled through just one system! The best part? You don’t have to be at home in order for any changes made happen automatically – this means never coming home after work to a dark house or forgetting to turn the heat down.

One major advantage of this system is that you can control all your lights and appliances including televisions, stereos, DVD players, dishwashers, etc., by using just one remote or switch panel instead of multiple remotes or switches. Not only does this make life easier but also saves on costs since you don’t have to buy additional equipment like transmitters for each appliance/device, unlike other systems.

In addition to saving money on monthly utility bills like electricity or gas usage by providing customized solutions for each individual property based on its size and layout; these products also use sensors that allow them to be self-sufficient as well as more efficient because they monitor and adjust themselves.

The C-Bus system works by connecting modules together in a daisy chain fashion so they are all powered up and can be controlled from one central location or panel. A designated ‘master module’ is connected to the power grid, allowing for control of all other devices with just the input device plugged into this master module. All communication between modules occurs within 200 feet of its source meaning you’re not limited to where your equipment is located, unlike some more traditional systems that require long wiring distances. You can also expand on functionality and add additional modules as needed – no need to replace existing units!

C-Bus Home Automation System is a smart home automation system. It’s an open, standards-based protocol used to automate and control devices in the home from one central location. C-Bus has been around for over 30 years and it’s still going strong today because of how versatile it is.

It’s been said over time that “home automation” has become an umbrella term referring broadly to the integration of control systems for the home. C-Bus is one such system that has been around since 1981 and continues to evolve even today. It’s a standards-based protocol that can be used to automate and control devices in your home from just one central location instead of multiple remotes or switches, which not only makes life easier but also saves on costs because you don’t have to buy additional equipment like transmitters for each device like some other systems require you to do. 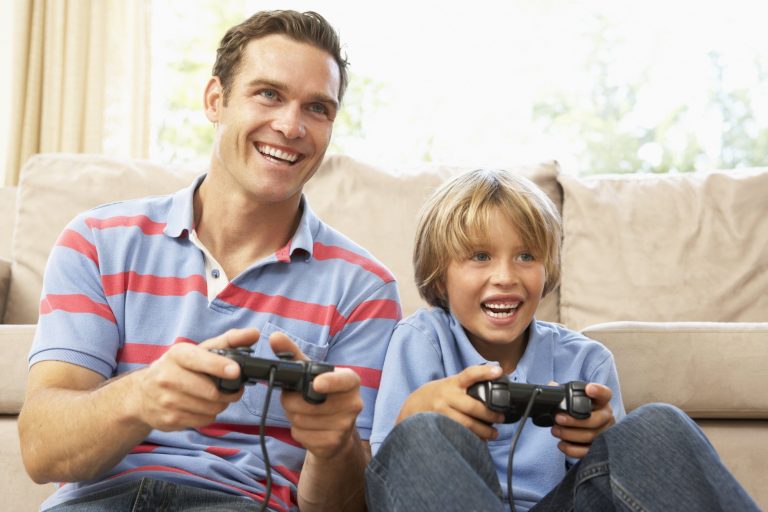 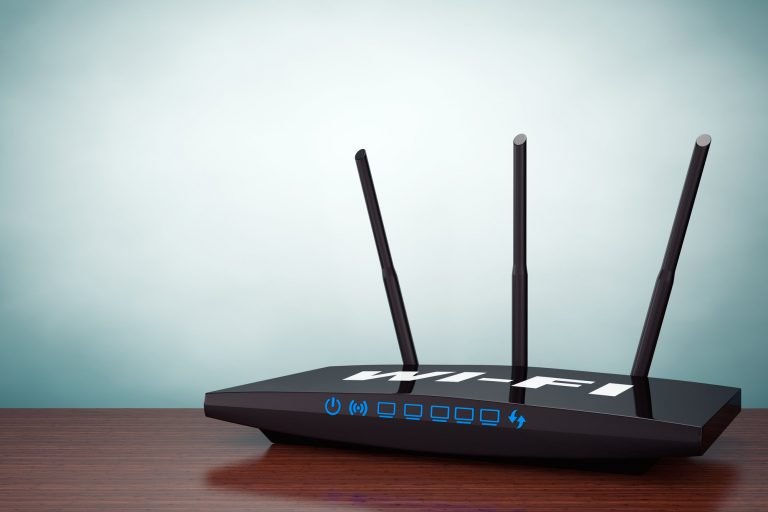