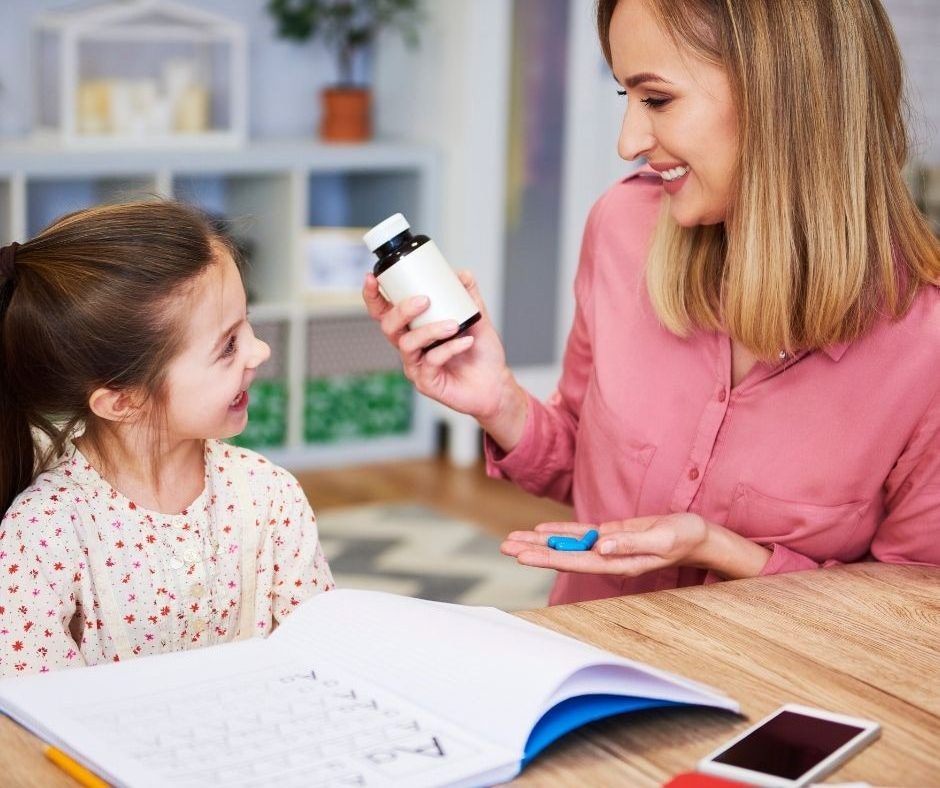 Micronutrients have been a center of research for biologists since recent times. This category includes minerals and vitamins. Although minerals are thought to play a minor role, vitamins play a significant part in child health. They are needed in small amounts but have a considerable influence. Their deficiency may lead to severe and even life-threatening conditions in children.

Micronutrient deficiencies may cause visible changes and also noticeable or alarming health conditions. In most cases, they lead to clinically less noticeable reductions in energy level, mental disturbances, and overall abilities. This silently results in reduced educational outcomes, absenteeism in school-going kids, and increased risk for other health diseases.

Research says that 45 % of child death is associated with undernutrition. But a good aspect here is that these deficiencies can easily be overcome by dietary changes having diverse foods and sometimes nutrition supplements, where needed. These supplements should be taken from a certified supplier, such as Supersmart.

Here are a few of the most common vitamins whose deficiencies have prominent effects on the health of school-going children.

Vitamin B and Its Devrivatives

Vitamin B1 and B6 help cognitive function. Their deficiency may lead to some nonspecific manifestations such as irritability, weakness, sluggishness, developmental delay, and other effects that significantly influence a child’s performance at school. Another vitamin B12 deficiency has also been observed to cause severe damages to the central nervous system leading to a lack of concentration and memory disorders. Even a mild deficiency may cause adverse effects.

B12 deficiency is more common and can be treated by supplements in mild deficiencies and injections in extremities.

Vitamin D is important for the health and growth of bones. It also has an indirect influence on the metabolism of calcium and phosphorus. Its deficiency results in rickets and osteomalacia. Indoor classrooms and lack of open playgrounds for children in most schools have caused less exposure of students to sunlight, resulting in less vitamin D synthesis.

Children with such deficiencies may suffer from bone pain or tenderness, impaired growth, muscle cramps which lead the children to give up all physical activities and less participation in sports and other extracurricular physical activities.

Its deficiency may also cause the short stature of children due to delayed development and ultimately resulting in a complex of height to the child.

A lot of research has been done in this aspect. A recent one shows that vitamin D deficiency is most common in children of 6 to 12 years of age. The researchers concluded that there is a foremost need for awareness among parents to take due care of nutritive intake among their school-going kids.

One more issue in vitamin D deficiency is that dietary sources of the vitamin are minimal. Nothing more than fish liver oil, fatty fishes, fortified milk products, and some breakfast cereals. Most of the foods as mentioned earlier are rarely included in the diet of teenagers.

So, any deficiency symptom should not be ignored, and supplements should be considered when recommended dietary intake is not alone met by food. In this aspect Doctor Balzac in his report, says, “People have started believing that nutrients should be obtained only by food and fear that recommending vitamin supplements may lead to mistreating the deficiency, like it’s less a nutrient and more like a drug.”

Vitamin A deficiency has also become common and is seen to contribute to mortality among children. According to research, improvement in vitamin A status in young children can decrease the mortality rate in children to about 20-50% in developing countries. Moreover, children also get chickenpox and measles at an early age, contributing to the vitamin A deficiency in the child’s body.

Its deficiency effects on the body include dry eyes and the well-known disease of eye “ Xerophthalmia’ which may lead to weak eyes and later blindness if not treated. Here also we see that spectacles have become so common among children, the reason is the same that they do not get enough nutrition for their eyes to work better.

Its dietary sources include egg yolks, butter, fish liver oils, and leafy green vegetables, which are never children’s favorite. However, minor changes in food intake can minimize the severe effects of the deficiency.

Melatonin is a component that helps inducing deep sleep. If your child is lacking this nutrient, he/she may suffer from insomnia. Staying awake till late in the night deprives children of staying active and performing well in school.

If your child is suffering from sleeplessness, you need to add more leafy greens to meet the melatonin requirement. Supplementing with multivitamins such as melatonin gummies for kids can also be a good option. Some FDA-approved brands for melatonin gummies are Gummies Garden, Vicks ZzzQuill, Olly Sleep Gummies, etc.

Vitamins are essential for our children’s success. We, as parents, adults, and teachers, also need to pay attention to this. The best way to protect your child from these vitamin deficiencies is a better and healthier lifestyle through a balanced diet in which such foods are chosen that are high in vitamins.

I conclude on the fact that; “You can never expect 100% from a child that is vitamin deficient. It will surely inhibit children’s success”. 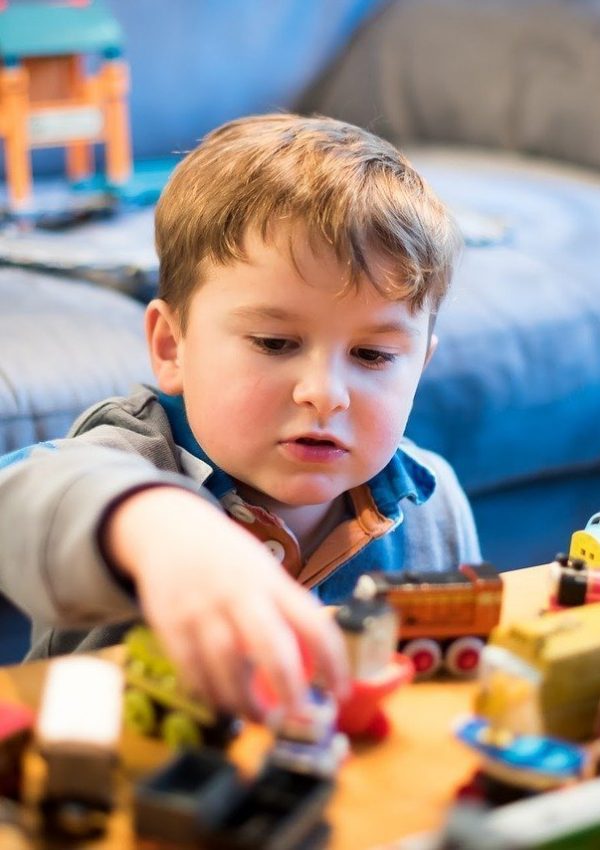 How To Maintain Hygiene When Managing First Aid With Children

Post-Lockdown Travelling: How to Be Sustainable