Home » Common Problems That Can Spoil Your Home 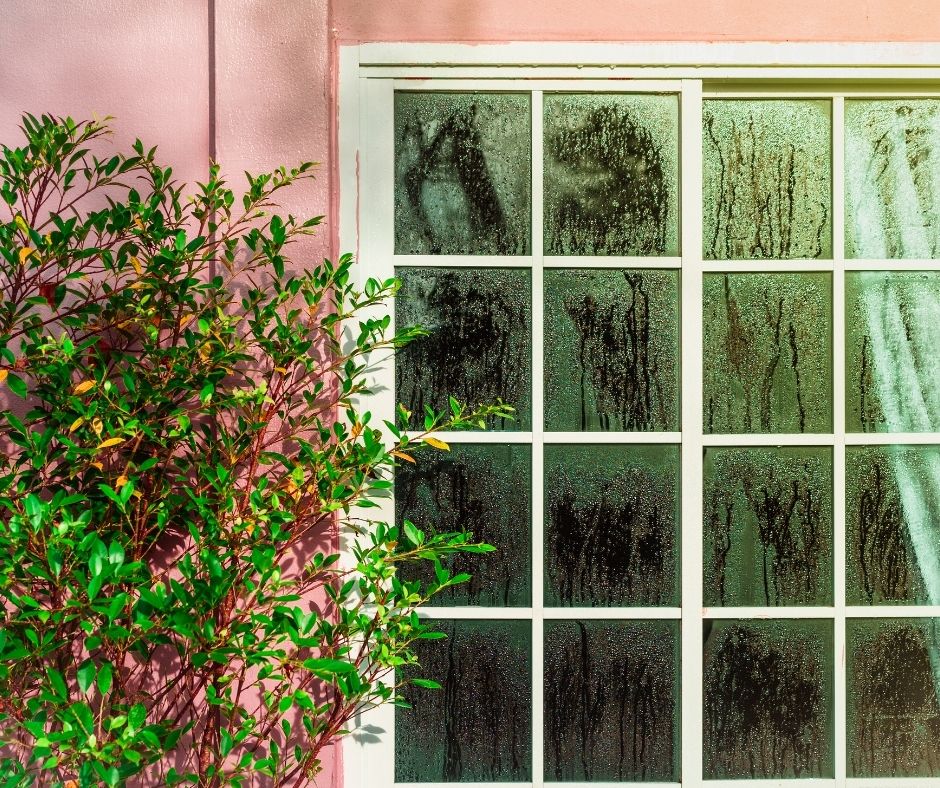 It’s hardly the most shocking thing in the world to say that most people want their homes to be pleasant places to spend their time. After all, your home should be your castle that protects you from the stress and difficulty of the outside world, so when something happens to bring that stress into your home it can be incredibly unpleasant. The best way to avoid having to deal with that kind of unpleasantness is to make sure that you know the kinds of issues that you may face with your home and that you make sure you know how to handle them. With that in mind, here are some of the most common problems that can end up spoiling your home and how you can deal with them.

Damp is one of those things that far too many people treat as though it’s not really a big deal. And sure, a little bit of damp by itself isn’t exactly the end of the world but the truth is that damp can end up causing some major issues for anyone living in your home. For one thing, damp can increase the spread of bacteria, making it possible for people to get sick. Not only that but damp can often lead to mold which can have even more significant ramifications for the health of the people in your home. If you see signs of even the slightest bit of damp, make sure that you deal with it as quickly as possible. Dampness is one of those things you don’t want to ignore, it’s going to cost you less, in the long run, to hire a professional like Danford, Brewer Ives for help. 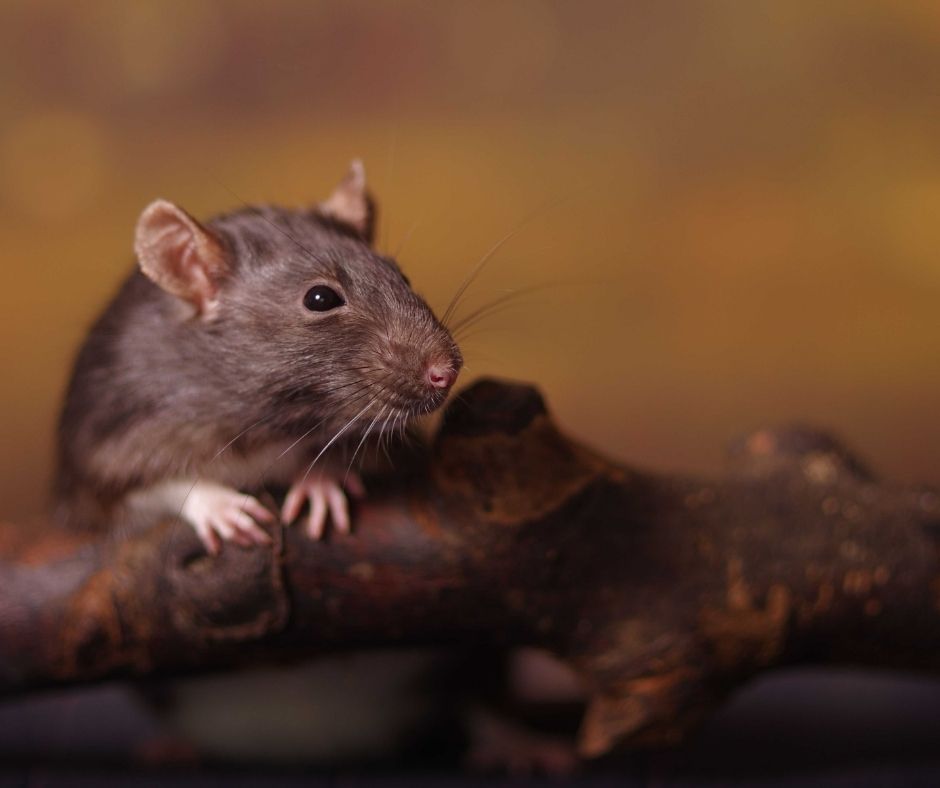 The signs of unwanted guests in your home can be pretty horrifying for a lot of people. Whether it’s the presence of bugs, rats, or any other pests, it can make your home feel like a place that’s not even safe to be in. The best thing that you can do is to call a professional at the first sign of any pests. An exterminator will not only be able to deal with it far faster than you could, but they can also help you find ways to avoid any pests coming back. That way you can be confident that the only guests in your home will be the ones that you invite in yourself.

One of the biggest mistakes that a lot of people make is that they don’t bother to deal with drafts because the weather isn’t that bad. However, as the weather gets colder a drafty house is going to become a miserable place to spend your time. Not only that but if the cold is getting in, that can also be a sign that damp is getting in as well. Make sure that you seal up any drafts before they actually start causing problems.

It’s common for a lot of people to panic when they find themselves dealing with any kind of issue in their home but the reality is that the vast majority of these various problems can be solved very quickly and easily. You’ve just got to know what you’re doing. And, of course, knowing about these potential issues means that you’re going to be able to work to avoid them much more effectively than you would otherwise.