Trout are one of the popular freshwater fishes hunted both for food and game. There are different types of trout ranging from rainbow trout to brown, brook, golden, bull, lake sea, sevan, apache, slake, biwa and tiger trout among others. They are predominantly found in freshwater lakes, but also exist in rivers and seas. In order to catch trout, you need to understand their feeding patterns. More importantly, you need to identify the ideal prey (that will be used as bait). Trout are known to feed on terrestrial and aquatic insects, but they have no specific diet. As a matter of fact, they will prey upon any edible compound that comes their way. They can eat insects, snails, worms, other fish and even smaller trout. However, they do characterize a very predictable feeding pattern that relies mostly on what is breeding in the surrounding shores. Below is a brief look at the main food items trout eats.

Trout are insectivorous fish, but they eat from a wide array that includes insects, plants, fish, crustacean and even mammals. You can learn what trout eat here if you are looking for specific information about trout fishing and feeding habits. Trout will generally eat all kinds of insects hatching around the river banks and shores. The popular options include;

a) Mayflies – these are considered the staple diet for trout. Mayflies are aquatic insects that go through 4 main phases before they are fully mature (nymph, emerger, adult and spinner). Trout prey mainly on nymphs since they are the most vulnerable and easy to attack. Mayfly nymphs are also conspicuous under water and mature from burrowers to clingers, crawlers and swimmers. Mayflies hatch in cycles and you will always find trout swimming nearby to feed on new hatchlings.

b) Caddis fly – free range caddis flies are popular in trout waters. Their eggs are more resilient to water pollutants so you will find them in abundance even during summer and fall when other aquatic insects vanish. They resemble small green worms and are mostly found stuck on stones in river beds.

c) Midges – these insects resemble mosquitoes, but have a distinct red color particularly during the nymph stage. They also have a long tail and hatch in cycles in the river banks. Midges are a favorite among all trout and will form the staple diet whenever they are in abundance. They also mature through four phases all which form staple diet for small and large trout alike.

d) Stone flies – these insects have long, shiny wings and significantly larger than most aquatic insects. They are mostly found in cold running water and may be part of trout’s diet whenever they cross paths with the predator.

Research studies have shown that trout fish can eat from various food options within their surroundings. Although they heavily depend on insects, trout are generally lazy hunters and will spend the least energy feeding. From water snails to slug, other fishes, shrews and even bird chicks, trout have no particular preference and are only limited by what can pass through their mouth. The bigger the trout, the larger the prey they can feed on. Most trout larger than 12 inches are known to feed on a wide variety of insects, crustacean, other fish and small mammals. Crustaceans such as snow-bugs, crayfish, scuds and shrimp usually become the main source of food for large trout when insect population drops. One puzzling study even found several shrews (small mammals) stacked inside the stomach of large trout indicating that these fish have no specific diet. The study also found different kinds of worms and smaller fish.

Trout hunters are limited only by the existing biodiversity surrounding their fishing grounds (and how much they can fit in their fly fishing net). All you need to do is identify what is available within the ecosystem being it insects, crustacean, fish or small mammals. Unlike other fish varieties, trout spend most of the time floating around waiting for their prey. They seldom head out to fish and will generally set camp where new insects and crustacean have been hatched. Once they find food in abundance, it becomes their staple diet until there is no more. However, they do fancy aquatic insects mentioned above, which is usually the staple diet available in trout breeding sites.

Solo Trip to Ladakh in 2022: An Experience You Should not Miss 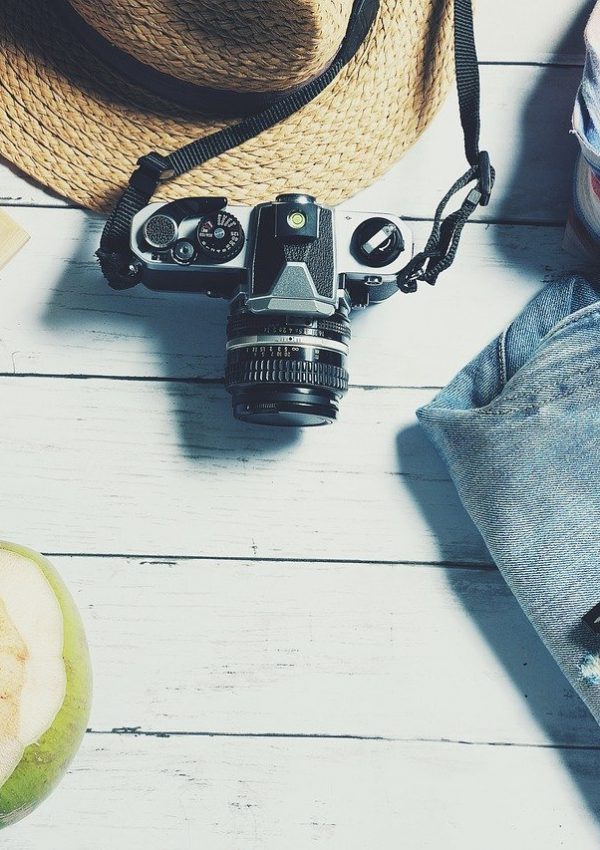 8 Essential Travel Tips: How to Be a Savvy Traveler Exciting Things to Do On a Countryside Vacation 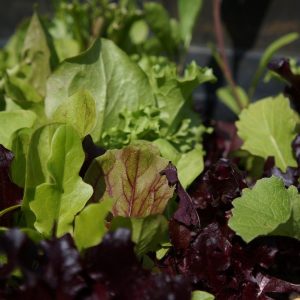 Grow Your Own Food Year-Round With Indoor Grow Lights