Due to the emergence of electronic communication channels and the flourishing number of people seeking their own bubble on the Internet, it is clear why emojis become efficient and indispensable tools in every online interaction. Having its picturesque elements and fun style exist in a varying genre that includes gestures, everyday objects, concepts of ideas, animals and plants, activities, places, types of weather, and the most crucial thing, facial expressions. 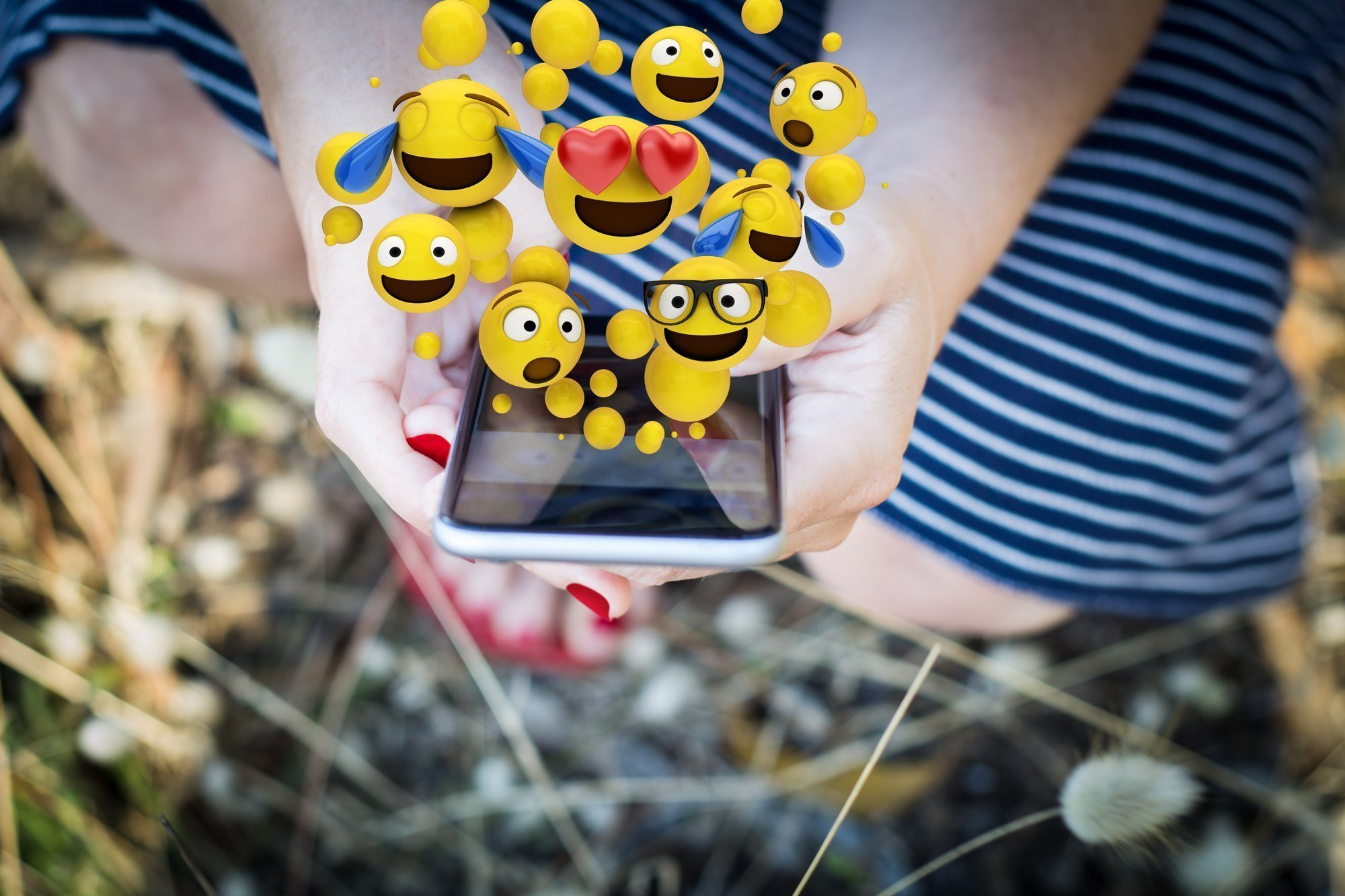 The fast and swift technological advancements, emojis are developed to help facilitate text-based online communication. With the growth of emojis, text-based slangs and other forms of written text are hastily giving way to emojis. The Word of the Year of 2015, named ‘face with tears of joy’ rather than other popular text words, demonstrates the influence of emoji. Emoji proves to be a useful and efficient communicative tool. This article enumerates its pragmatic purpose and why people love them.

A Japanese artist named Shigetaka Kurita created the first emoji in 1999. An emoji was born with the primary purpose of creating an attractive interface to convey information directly and succinctly. Through this, emoji was widely used as a symbolic representation, and one very visible example of the influence of emoji is weather forecasting. Instead of spelling out “sunny or sunny condition,” a sun emoji was used to symbolize sunny conditions and clear skies.

Online conversations have a tendency to be dull because you cannot hear the other person’s voice unless it is in the form of voice messages. Incorporating emojis to your online messages will help brighten up bland conversations. Emoji also personalize your messages by adding visuals. Through the use of emoji, your audience understands you more clearly what emotions you are trying to convey, sentiments that you are trying to portray, and feelings that you want to express.

We interpret and explicate emoji differently. Research that was conducted from the University of Minnesota yields a result that 25% of people are hesitant and ambivalent if a specific emoji portrayed negative, positive, or neutral sentiment. Regarding the participants’ opinions, there is a large discrepancy in what particular emojis indicated. And when an intercultural difference is at play, things get messy.

In order to portray it, a study indicates that Japanese bloggers tend to use more emojis than their American counterparts. In which, Americans lean on being “direct” when it comes to choosing emojis; on the other hand, decoration purposes are the reason at play why the Japanese use emojis. A research conducted by Jožef Stefan yields a result which indicates that Asian like emojis more and first world countries contain emojis that reflect objects and symbols. In contrast, all other countries use emotion-related emoji.

When communicating, people always look for cues—emotional ones- to decipher the conversation’s mood. When someone speaks in a monotone voice, accompanied by a couple of sighs in between the sentences, we see and assume that something not right is going on.

One of the reasons why we communicate is to share information in a verbal or in a textual manner. When we communicate online, it is easy to be misunderstood or misconstrued, as there are no tones and facial expressions in the text. Thus, the use of emoji in any online conversation will help you show and reflect on what you truly feel. And the thing about emojis is it helps cultivate emotional intelligence.

Save Up a Lot of Space

Social media somehow runs the world, and emoji seems to become an essential part of it. The incredible thing about using emoji is that it does not take so much space. In social platforms, such as Twitter, tweets are only limited up to 140 characters. And it can sometimes be restricting for users to express frustration, disappointment, anger or happiness and euphoria in just 140 characters.

With emojis, 140 characters is a lot.  It gives you more space to say what you want to say and express what you want to express. But this does not only apply to Twitter. There are times when words cannot truly express what we feel, and emojis cater to the intensity and sensation that embody the text’s emotional content.

Emojis are particularly popular in company settings. Companies use emojis on their social media accounts to attract customers and let their customers understand the products they are selling. No matter your company’s industry or size, social media interactions encourage deeper connections between the company and the customer.

Emojis found to exhibit a pragmatic function specifically, things such as boosting the affinity of the group, as well as displaying politeness and even preserving one’s dignity or reputation. Researchers further reported that even hostile verbal messages which contain emoji become less aggressive than messages that do not have emojis in it. In this case, emoji worked as an emotion modifier.

Emojis are more than just icons

Though they may be small in size, its impact is quite ginormous. There is no denying that emojis play a critical role in online communication and interaction. Words are now easily replaced by emojis; for example, the term “lol,” can be substituted by the smiling emoji with tears in its eyes and still give the same meaning. After all, that’s been said. Whether you are a fan of emojis or not, you really can’t deny the ripple it’s made in modern communication. Emojis undeniably has become a powerful tool to express feelings and emotions into text-based communication. 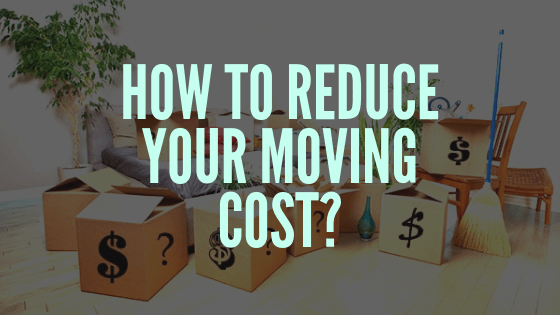