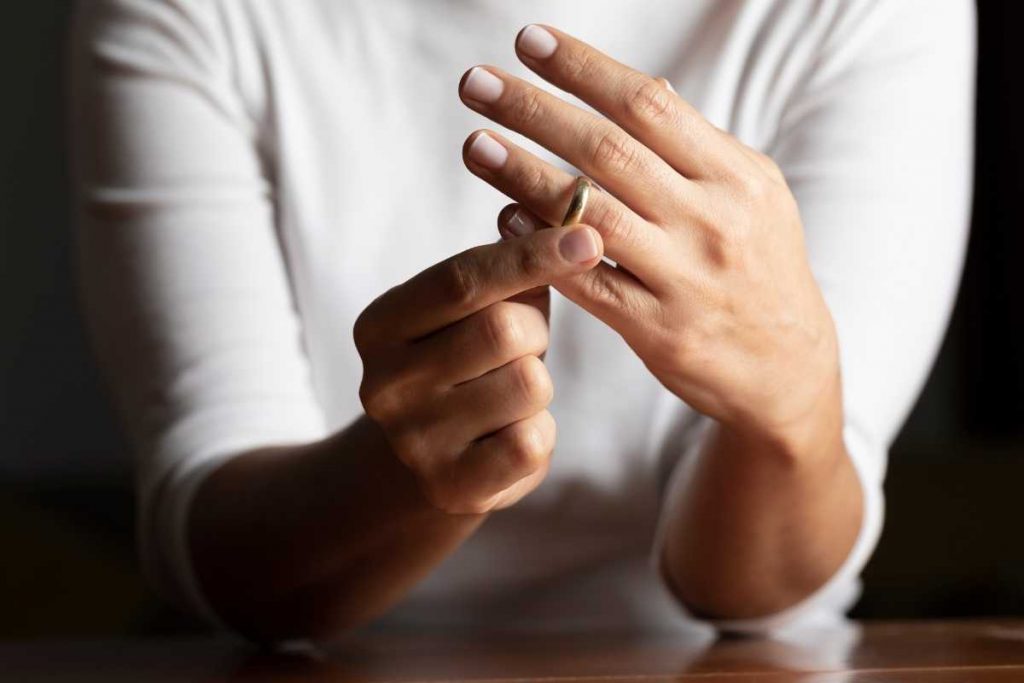 Getting divorced is oftentimes connected to stress, anxiety, and a lack of understanding of what’s going on in one’s life. In particular, many women start wondering what they can hope to get after divorce and how they should protect their rights from an abusive partner. Frequently it turns out that women don’t know what their rights as a wife are and how they can realize during marriage dissolution. In this guide, we’ll shed some light on the matter so that you can see what is a woman entitled to in a divorce.

What are my rights as a wife in a divorce?

First of all, we have to emphasize that family law considers wife and husband equal in marriage and as parties to a divorce case. Therefore, the judge will divide everything you have in marriage according to the principle of equality, not the sex of the parties. From this point of view, women’s divorce rights are the same as men’s rights.

Second, all the division of property, kids, and other issues during divorce is decided upon in every case individually. It means that although the law exists, a judge is the one to decide how to apply it in a particular case. You shouldn’t be worried about what you’ll get after divorce if you have some special circumstances: a judge will take them all into account.

Third, the divorce initiative does not impact your rights in divorce. For example, if you decide to file for divorce online, it will not give you additional points in the eyes of a judge. It will only mean that you want divorce more than your partner.

Now, let’s take a look at the particular questions that make wives nervous during marriage dissolution.

Can a wife get custody of their kids?

By default, a couple will be offered joint custody. However, if a husband is not reliable for taking care of kids (e.g. they abuse drugs, drink alcohol excessively, are cruel to kids, etc.), a wife will be granted sole custody. The decision is always made for the good of the children in the family, so take it into account during a divorce.

In all other cases where husband and wife are not abusers towards kids, both of them will be granted a possibility to take care of kids, visit them, and so on. Don’t perceive the decision of the court to allow your ex to communicate with your kids as a violation of your rights as a mother. If no crime was done against children, your ex has the equal rights to participate in their lives. Moreover, it is their duty to support them financially after your marriage is over.

Can a wife stay to live in a family house?

If a wife is announced to be a primary custodian, she is highly likely to be allowed to stay in the family house to live with her children. Also, if the house was purchased by her before marriage, it is considered to be exclusively her property. In such a case, the other party to a case of marriage dissolution cannot claim the house to be divided.

If the house is known to be common property, the wife will be allowed to live in it at least until the marriage is over. The separate decision on where she will reside after it will also be introduced by a judge during the final hearing.

Can a wife get support from her husband and how much will it be?

Usually, a wife can count on getting support if her income is less than the one of her husband. However, it may not be key in the judge’s decision to grant alimony to her.

The universal rule is that every spouse should be provided with the same level of life after divorce as during the marriage. Consequently, if the wife’s salary doesn’t cover her needs, a husband can be required to provide support to her. At the same time, the husband’s income is also taken into account when the decision on alimony is being made.

What are the rights of the mother in divorce?

There is a popular stereotype that mothers have more rights during divorce than fathers. A few decades ago, it indeed happened, yet it’s not like that today. Now, the court considers the interests of a particular kid essential in deciding where they will live, study, and spend most of their time after their parents split up legally. Although some mothers may be happy to get sole custody, their kids suffer from it (http://news.bbc.co.uk/2/hi/uk_news/3913395.stm) and wish they were allowed to live with their dads as well. To avoid kids’ stress in such situations, the court will decide what’s best for kids first, and then take into account the wishes of their parents.