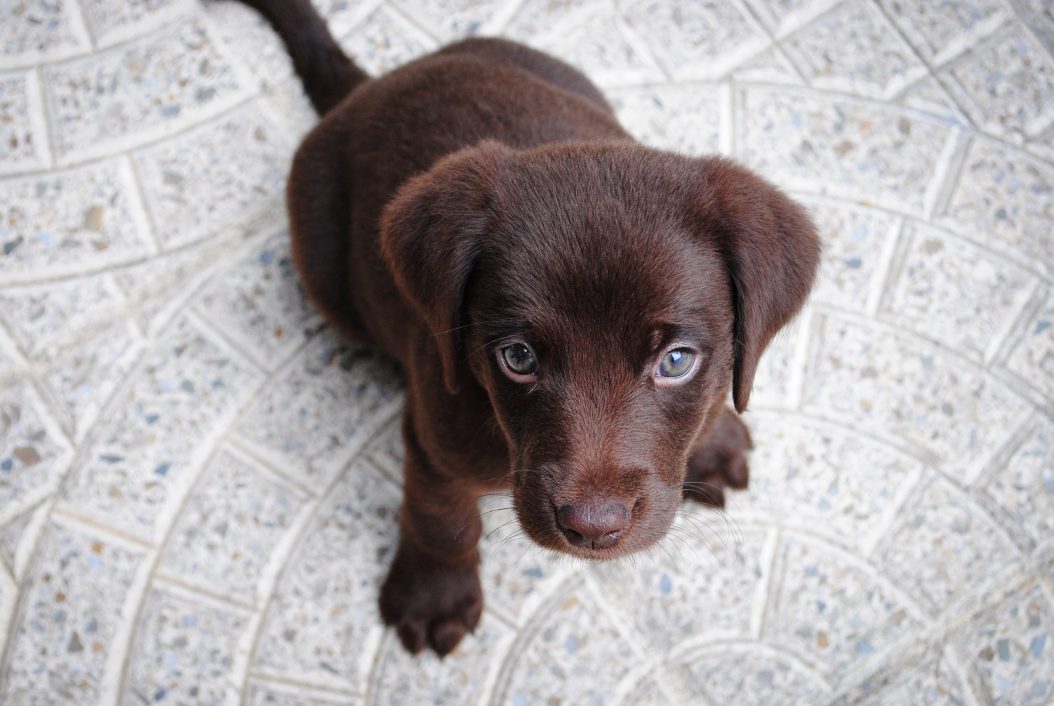 No one brings a puppy into their life without thinking through every possible issue beforehand. Aside from having kids, this is the most significant commitment you can make in your lifetime. The lifespan of a dog alone is longer than the majority of pets. While your pooch probably won’t outlive you, you’ll still need to commit to it for upwards of thirteen years. That’s a long old time.

It’s no surprise, then, that any potential dog owner will look into the requirements of a puppy. This is essential stuff which you would be mad not to consider. Aside from deciding if you’re up to this in the long run, you’ll also need to think about whether you’re capable of providing the care your pooch will need while they’re still young.

The fact is that having a young pooch around the house is a lot like having a toddler. While you might not realize it now, there will be at least a few months where you can’t step out of the room for so much as a second without something happening. What’s more, the way you raise your pooch as a pup will dictate how they act for the rest of their doggy days. Talk about pressure.

Hence why puppy owners sign up obedience classes as soon as they get their new arrival home. Hence, too, why new puppy parents get down to the ever-daunting task of litter training. Yes; we did say the L word. That’s what we’re going to talk about here, as it happens. Litter training is one of the most daunting things about having a new dog in the house. Just the idea of doggy poop on soft furnishings is enough to send fear into most hearts. In an ideal world, then, you don’t want to spend any longer on this issue than a month.

What happens, though, if your attempts don’t seem to be hitting the mark? You’ve had your pup for well over a month now, and you feel like you haven’t had any progress on this front. Your furniture and stress fuse are both screaming out for you to do something, but you have no clue where you’re going wrong.

The first thing to note is that the issues behind failed efforts here are usually pretty easy to fix. What’s more, they’re often quite common problems. Keep reading, then, to consider whether your toilet training troubles originate with any of these mistakes.

You aren’t on top of routine

Nothing is as important to successful puppy training as a regular routine. Think about your new puppy in comparison to a baby for a moment. A baby needs to eat and sleep at the same time every day. For the most part, their nappy changes are pretty well timed, too. The fact is that our toilet habits are pretty predictable. As such, getting into a routine is the best chance of keeping an eye on your pup around the time when you expect them to go. This alone could save you from any unpleasant accidents. Instead of leaving things to chance, then, start operating like clockwork. Wake up at the same time each day, and give them a meal straight after their morning toilet. You should then pick up their food and keep it away until their next feed time. This way, you’ll know precisely when they ate, and exactly when you can expect the outcome of that meal. Within a few days of approaching things in this way, you’ll come to find certain regularities starting to form. This process of developing habits can also be a massive help to your pup. Toilet training is mainly habit building, after all. As you get into the habit of spotting toileting routines, they’ll get into the habit of looking to you when it’s time to do the deed.

There’s too much at risk

Your failure here may also be a sign that there’s too much at risk if you miss the signs and your pup has an accident. This may seem strange, but high levels of risk can leave us stressed out and unreasonable. If there’s too much at stake during toilet training, then, it’s no wonder you’re not achieving your goal. Rather than approaching this with the calm and patience which is so crucial to success, you’re liable to explode. If every little accident leaves a brown stain on your cream carpet, you aren’t going to react well, are you? Instead, you’ll shout at your puppy rather than teaching them. This will lead to upset and confusion all around, and won’t get you anywhere regarding your progress. Do you see, then, why risk is a problem? Instead, you should remove risk factors as much as you can. Lucky for you, companies like Pet Parents have solutions to help you do just that. By investing in products like their washable pee pads, you ensure that accidents don’t cost a great deal. Puppies are cleaner than we give them credit for, after all. Even if they don’t know to go outside right now, they’ll return to the same areas to go to the toilet. By putting pads in that area, you ensure that no accident is a massive issue. While you still need to pay close attention to your training, this ensures you can afford to be patient, and thus increases your chances of success.

Speaking of pups returning to the same places, another leading reason for training failure is not cleaning well enough. Once your puppy has had an accident in one area, it’s essential you remove their scent to stop them returning here. If they can smell even a small trace of what’s gone before, there’s more chance they’ll consider this as their toilet. Even something as simple as leaving an accident too long before cleaning could cement the memory of this area in your puppy’s developing mind. And, while creating new habits is hard, undoing old ones at the same time will be even harder. Hence why you need to keep a keen eye out for any hidden accidents during these first weeks and months. The sooner you can clean things up, the less chance this has of hindering your journey. You should also remember that out sight is not your of your puppy’s mind. You need to tackle accident areas with every cleaning product available to ensure it smells scent fresh and toilet free. This will be an easy enough goal to achieve if you have laminate or wood flooring. You’ll be able to wipe things down with soapy water and get on with your day. Even carpet is an easy enough thing to clean when you buy products which get between those fibers. If you still notice your pup sniffing around that patch next toilet time, get back down there and clean it all over again. It may not be the best job in the world, but it’s a step you’ll be glad for taking.

You aren’t teaching your dog to hold on

Many of us get caught on the idea that training is all about getting your dog to ask to go out when they need the toilet. And, there’s no denying that’s a huge part of this process. But, it’s not the only factor at play. You also need to teach your dog to hold on to those urges if they’re unable to go out straight away. There will be times, after all, when you aren’t around to heed their needs. Their asking to go out won’t do an ounce of good if they let slip the moment the door doesn’t open. Yet, this is a mistake many dog owners make. It’s not unusual, for instance, for those who get puppies during summer to leave their garden door open. It’s a good idea on the surface, and you may even feel like you’re having success with this. All that’s happening, though, is that your dog is heeding to their natural inclination to toilet in the same place. They’ve likely chosen the garden because it’s furthest from their bed. You think you’re training them, but they’re not learning a thing. The moment the cold sets in and the door remains closed, then, accidents are sure to start up again. Instead, you need to keep that door shut at least some of the time. This way, you can help your pup develop the ability to hold when they’re unable to access their toilet. And, that’s the thing which ensures your training efforts stick. It may also be worth investing in a crate for this purpose. Toilet crate training is fantastic for this exact reason. Dogs will not go to the toilet in their beds unless they have no choice. By locking your pup in when you aren’t around, then, you drastically decrease the risk of them having an accident.

Implement the above, and see how fast your dog starts to get the hang of this training lark after all. 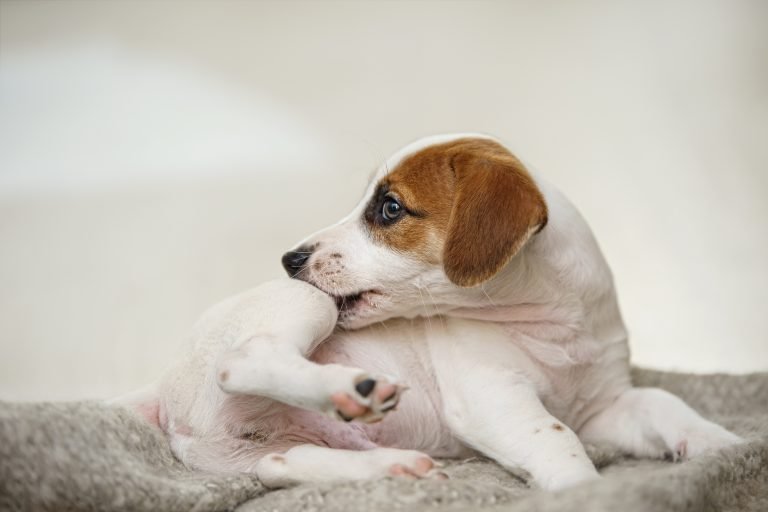