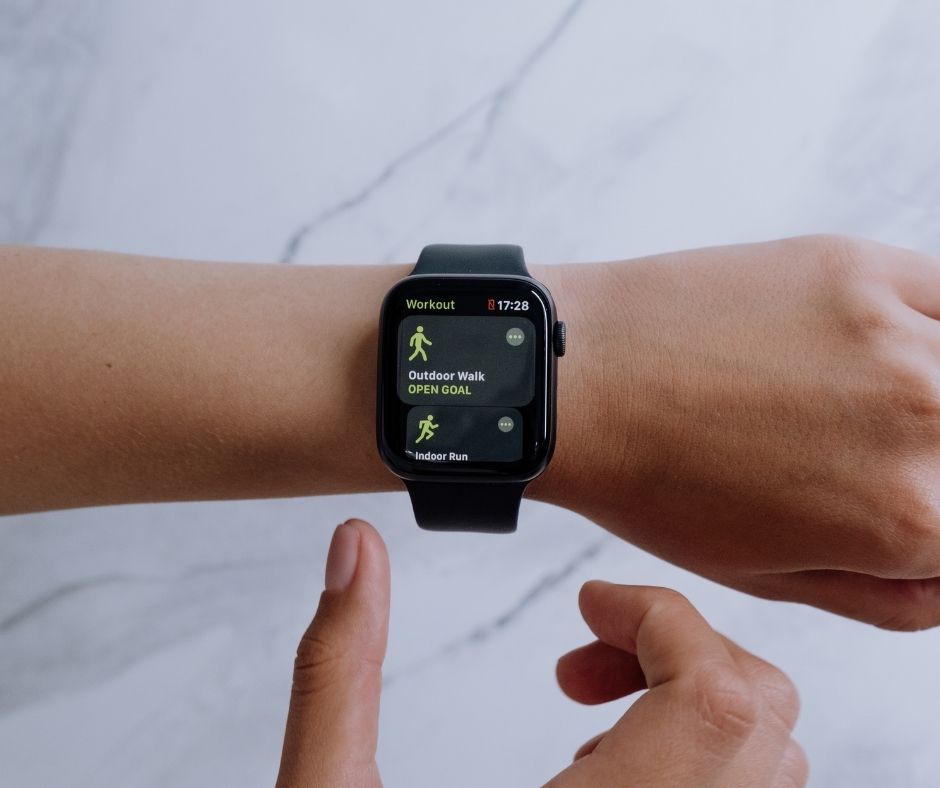 The watch evolution is fascinating.  Your wearable technology timepiece did not boom out of anywhere. It developed from somewhere enthralling. For instance, it took an abundant amount of different devices to develop a watch. Before we welcome the mechanical clock, sundial and water clocks are the first tracker of time.

Can you imagine your smartwatch beginning from these timekeepers? What more if you learned how the watches started? Are you interested to know more about it? Well, you’re on the right page.

The first timepieces were from the 16th century. It is where the transition in size between clocks and watches begun. The invention of the mainspring gave way for the possibility of portable timepieces. Peter Henlein, a Nuremberg clockmaker, is the first German craftsmen who worked on clock-watches. Also known as “The Father of Modern Clock.” These ornamental timepieces are the first timepieces worn on the body – as pendants.

Clock-watches were heavy cylindrical brass boxes. Its diameter is a few inches with engraved ornaments. It has an hour hand only without glass. Nevertheless, it has a hinged brass cover pierced with grillwork. You can read the time without opening it. However, the first clock watches have low accuracy of movements. It serves as jewelry and novelties.

In the 17th century, styles began to change. Men wear watches in their pockets instead of as pendants. Watches were notoriously prone to fouling from exposure to the elements. For a better keep safe, men carry it securely in their pockets.

The shape evolved from rounder into rounded and flatted with no sharp edges. Glass is used to cover the face. Also, the watch was wound and set. Open the back and fit a key to a square arbor, then turn it to set the time. To this day, you can still get a hand on pocket watches from shops such as Dalvey, as they are still favored as accessory pieces or gifts for men.

Thomas Mudge is the inventor of the lever escapement in 1759. This invention made the escape wheel pushed on a T-shaped lever – unlocked. As the balance wheel swung through its center position, it gave the wheel a gentle push before releasing it.

The lever allows the balance wheel to swing utterly free during most of its cycle. As a result, the ‘locking’ and ‘draw’ its action became precise. Moreover, it was self-starting. If the balance wheel stopped, it would start again on its own.

Innovations like lever escapement lead to upgrade in watch design. Watches become thinner than before. The thick pocket watch went out of fashion.

With the continuous upgrades in technology in the 19th century, systems for duplication tools and machinery evolved. Watch manufacturers adopted it. Thus, mass production blossomed. Cheaper materials allowed mass production of pocket watches. That’s why it was available even to ordinary people.

By 1812, the creation of the first wristwatch was for the Queen of Naples. In the mid 19th century, most watchmakers produced a range of watches – mostly marketed as bracelets for women. Thus, wristwatches are exclusively for women, while men used pocket watches until the early 20th century.

By the end of the 19th century, wristwatches became more famous for military men. It befits for synchronizing maneuvers during the war without revealing the plan to the enemy. The use of pocket watches is impractical.

By 1893, the Garstin Company of London patented a ‘Watch Wristlet’ design. It was the start of the market of men’s wristwatches. The early models were nearly standard pocket wasted fitted to a leather strap. Early 20th century, watch manufacturers began producing purpose-built wristwatches.

In the 20th century, Analog Wristwatch dominated. The typical design features a brown leather wrist strap. The texture is in contrast with the watch body color. The watch displays time, day, month, and temperature. Its functionality increased compared to pocket watches. The repetition of the circular dial maintains the naturalism achieved with the pocket watch. It also unifies the data provided on the watch face.

Nowadays, watch enthusiasts can redesign their analog wristwatches like the seiko watch modders. They can replace the crystal, dial, hands, and even the stainless steel bezel to express their style.

The introduction of new technology affected the watch market. The design of the Digital Wristwatch is functional with a futuristic approach.

The circular shape is blockier about the edges and modules. The texture almost imitates high-tech modular body armor. The color is more of the shades of grey between black and white. So, the scheme contrasts with the previous classical design.

A digital wristwatch is the best option for the availability of watch display design. The watch’s body does not clash with the display. However, the lack of color and the cluttered display was a trend that passed quickly.

Athletes and kids mainly wear digital watches for faster time reading. On the other hand, analog watches remain the most acceptable accessory for business and formal outfits.

Commercial smartwatches are a bulky futuristic design. The useful features are still there. However, it is hideous compared to digital watches – chunkier. As a result, there is an excessive unbalance in the modulation of inputs, screens, encasings, and wristbands.

The angular shapes are dominant. The beige display matches the gold wristband with a contrasting black accent. The design decisions compromised style and functionality. The computer concept dominates the entire device’s class.

The digitization of watches is quite a bumpy start. With better technology, the modern smartwatch developed. With less design compromised and more size flexibility. Also, LCD screens provide more design applications for colors.

The smartwatches have a futuristic but unnatural feel. The circular watch face is still the default.

The screen presents data with contrasts to the device. In some way loses unity of the experience when active. Modern user interfaces use rich gradation.

Nevertheless, the functionality served its purpose. Most watch wearers prefer certain brands like Apple, Samsung, Garmin, Microsoft, Fossil, and Fitbit. The big giants are competing to rule the marker.

Learning where your timepiece came from is like studying history. It took hundreds of years before the wristwatch achieved its current state. It makes you appreciate your wristwatch more. With continuous innovations, the watch continues to evolve. Wristwatches started from analog clocks to smartwatches. Who knows what might come next? 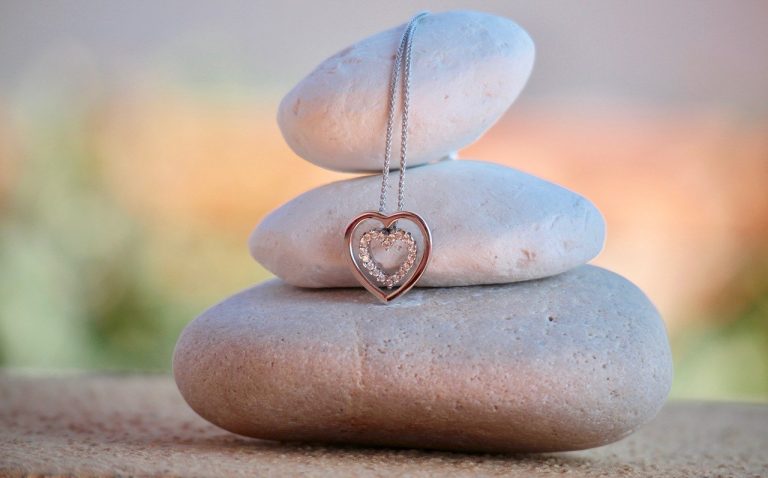 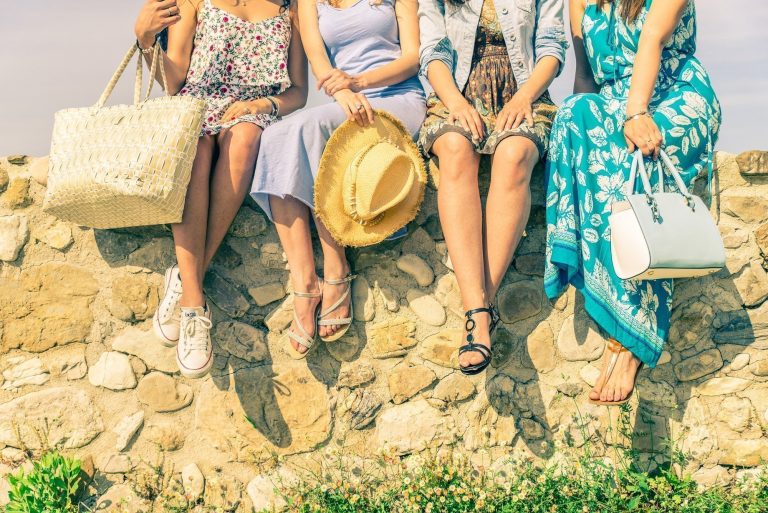