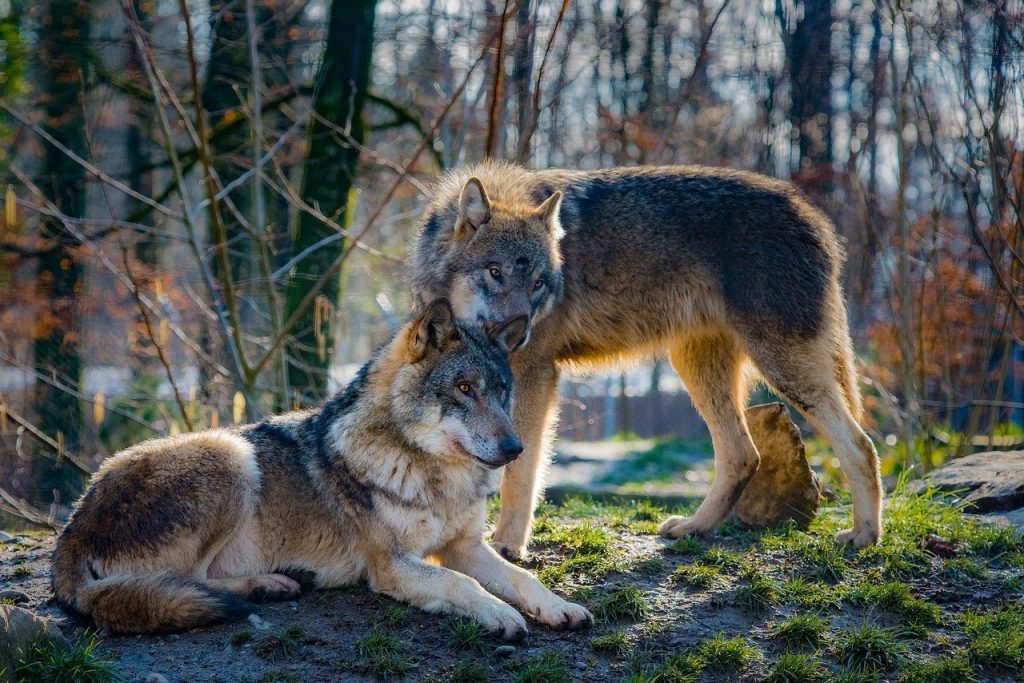 Wolves are known to be the biggest member of the family of dogs. Wolves roam for long distances, and sometimes even reaching up to 12 miles or 20 kilometers in one day. A wolf’s diet mainly consists of large animals like moose, elk, or deer, and they can eat up to 20 pounds of meat at a time.

Traditionally, wolves have acquired quite a reputation over the years. People often associate common misunderstandings with them, like the “alpha” behavior and negative representations in modern-day media. On the contrary, wolves have been highly misunderstood as they are perceived as untamed and deadly beasts.

In reality, wolves are very social animals, and they develop a close bond with their family members or pack and are known as animals that mate for life. It was even observed that wolves in the wild often show affection and other kinds of emotions with each other. So, if you want to know more about these magnificent animals, you better read on more about the wolf facts that we have written in this article.

Wolves are Loyal to Their Pack

Wolves tend to develop a really strong social bond with their pack and families. They have also been known to sacrifice themselves for their pack to survive. That love story is truly more romantic than Romeo and Juliet.

It’s in the Howl

We all know that the most common characteristic of a gray wolf is their hauntingly beautiful howl. This is one of their ways of communicating with both their pack and with a lone wolf. An inter-pack howling will determine the strength and numbers of each pack, and decide whether to fall back or to attack.

There is No Alpha Wolf

There is this common misconception that wolves have an alpha.  It is all but a false concept that can only be observed in wolves who have been captured, rather than in the wild. Robert Schenkel, a biologist, was the one who coined the title of “alpha wolf” from closely observing them at a zoo in Germany.

Wolves in a pack certainly do not fight to be the alpha wolf, but they behave like families and watch each other’s backs. The “alpha” stems from being unfamiliar and in different conditions with the captive wolves. Even humans would behave erratically or hostile to strangers than to their families.

There are only two remaining species of wolves, which are gray and red. Although some people claim they are more or less of endangered species, it is still deliberately debated.

Wolves are Specialists: They Only Develop Well in Specific Conditions

Wolves are known for the fact that they are the most specialized breed of canines in cooperative hunting. The reason for them being endangered is like a cause and effect. They require other wolves for them to survive, but their decrease in population directly collides with their survival.

The word wolf in the Japanese language is ookami, which literally translates to “Great God” in Japanese.

Eastern wolves have a lot of resemblance to husky dogs. Eastern wolves mostly live in Canada and the U.S., and these wolves are very sociable and territorial at the same time. They have a diverse hunting practice, but a pack of these Eastern wolves can bring down a black bear.

Wolves have a really big appetite and can eat up to 9 kilograms of meat at a time. Though, this can be considered as a survival tactic because, in the wild, you will never know when your next meal will be. So, if they have the chance to eat that much, they would. So would you, right?

In Iranian mythology, they consider wolves as the evil spirit of Ahriman, and that they came from the darkness. They also rank these wolves as one of the cruelest animals in the world.

What Big Hands You Have

If you have ever seen a paw print of a wolf, we are sure that it is enough to make your hair stand on ends. They have an average foot size that is almost the same as an adult human hand with a length of 5 inches and a width of 4 inches.

So, what do you think about these facts? Have you already heard and known about them? Wolves are truly magnificent creatures, aren’t they? Although a lot of people see wolves as a ferocious and deadly animal, we should also consider that wolves hunt for survival. 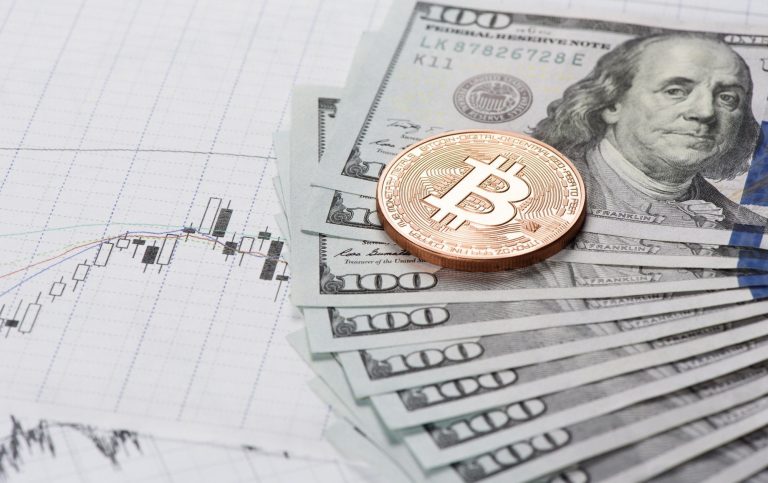 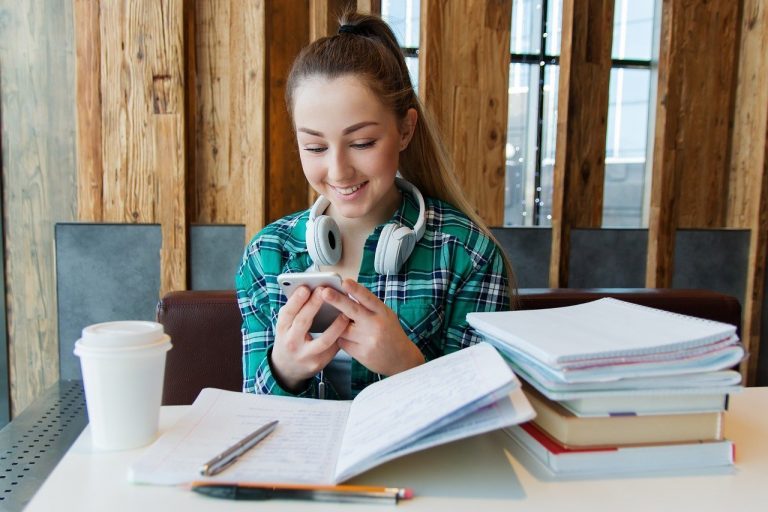