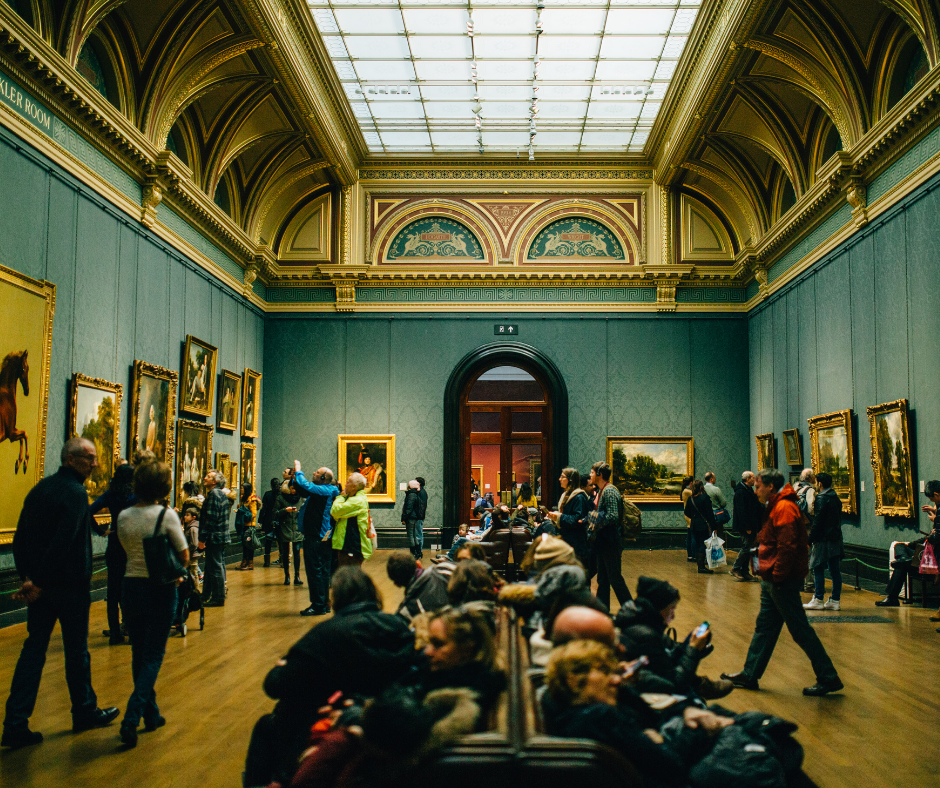 Antiquities and archaeological artifacts are valuable findings for the human race. They contain the story of human civilization and how it evolved during the ages. The collection and possession of these findings are with the museums. A museum houses these objects, preserves them, interprets them, and highlights the artistic, cultural, or scientific significance of these for the public to understand.

Among Museums there are some of greater significance than others. They house the most diversified collections, host exhibitions of artifacts and antiquities from around the world for their audience.

Let’s have a look at some of the most famous museums around the world:

Famous for the iconic glass pyramid in the Napoleon courtyard. It comprises the Louvre Palace and the nearby surrounding grounds. The Museum first opened in 1793 and has eight curatorial departments housing around half a million objects.

These are accessible to the public all year round. 15000 visitors come to the museum every day. This museum is a great place for discovering the elements of ancient history and especially the artworks of the enlightenment era.

Paintings by Michelangelo, Raphael, and Leonardo Da Vinci are housed in the High Renaissance collection of the Louvre.

Known as the nation’s attic it houses a collection of 154 million items. The 19 buildings of the Smithsonian hold the most diverse range of objects and are one the most significant museums in the world.

With 30 million annual visitors, it is one of the most visited museums. Recently there has been an effort to create a digital archive that can be viewed by an interested audience from anywhere on earth.

The British Museum’s contribution in conserving and preserving a collection of 8 million is seen as noteworthy to human history. The onset of the expanding British empire contributed the most to this collection. It has helped scientists and researchers document human culture from the beginning to the present.

The museum is famous for being involved in the disputed ownership of many collectible items such as the Rosetta stone, which originates from Egypt.

Although this may not constitute a museum, this chapel houses some of the most marvelous works of art. A type of art, the frescos decorate the chapel, especially the paintings on its ceiling and The Last Judgement. These artworks are done by Michelangelo and they leave the visitors mesmerized.

These artworks are not only a source of mere entertainment but they highlight the renaissance era developments. They tell a story about how the people came over the darkness of the medieval age and accepted enlightenment with open arms. The paintings are a true reflection of what a man can achieve.

These collections and museums are a handful from thousands of museums around the world. You can find endless lists of them on the internet.

If you are a collector of antiquities and artifacts then you can find antiques for sale from private collections. You can also fund the restoration and preservation done by these museums.