There is nothing magical about creating a beautiful garden to find it destroyed by pests. They might be tiny but they have insatiable appetites and will go through a vegetable patch like a swarm of locusts. Because you’re no Newt Scamander, how to get rid of them is a mystery and they continue to wreak havoc. Say goodbye to your garden; it’s their territory now.

To take it back, you’ve got to banish them like you would a fear-mongering Boggart. To do that, it’s essential to stop making the same mistakes over and over again. Here are the most common ones and the solutions.

Being Calm Before The Storm

When nothing happens on the surface, it’s tempting to think everything is peaceful. However, the larvae and worms and bugs are underground feasting on the roots of your plants. Unfortunately, they don’t stand a chance, especially if they are young as they aren’t strong enough to defend themselves. This is where lawn insect control programs come into play. Sometimes, you have to react before pesky pests cast their spell on your greenery. That means putting down repellent or terminating them completely for the sake of your garden. Don’t let the calm fool you because there is a storm coming.

Pests start to appear and your instinct is to kill them as quickly as possible. With bad insects and bacteria, this is the best option yet not everything is an enemy. Sometimes, the “pests” are the good guys in disguise, trying to help your plants and flowers grow. Lots of beetles and baby ladybugs and bugs in general help to pollinate your garden, so it’s essential to only reach for the repellent if you’re sure. As well, stick to insect-specific treatments, such as salt for slugs, to prevent unnecessary deaths.

Loving Plants Too Much

You want them to bloom so you give them as much love and attention as possible. This means watering them, putting nutrients in the soil, and pruning their leaves. Some people spray flowers with nitrogen to stimulate leaf production. Apart from the overfeeding and watering aspects, there is also a strength issue. Plants which grow prematurely are weak and can’t fight back against pests as they don’t have the tools. If there are issues, try not to overreact. Instead, bring them back to life with a diet of slow release, organic fertilizers. Back off and give your garden some space.

Friends like to share things. In case, it might be seedlings which they recommend. They have collected some from their previous yield and are happy to pass them on to you to plant. All goes well and the flower blooms until the moving pest rears its ugly head. Because the seed has come from a different garden, it might bring mobile threats which you’re not used to as a gardener. Although your friend is trying to help, it’s better to tell them thanks, but no thanks.

If all else fails, point your wand at them and shout “EXPELLIARMUS!”

How To Manage Cockroaches in Your Home 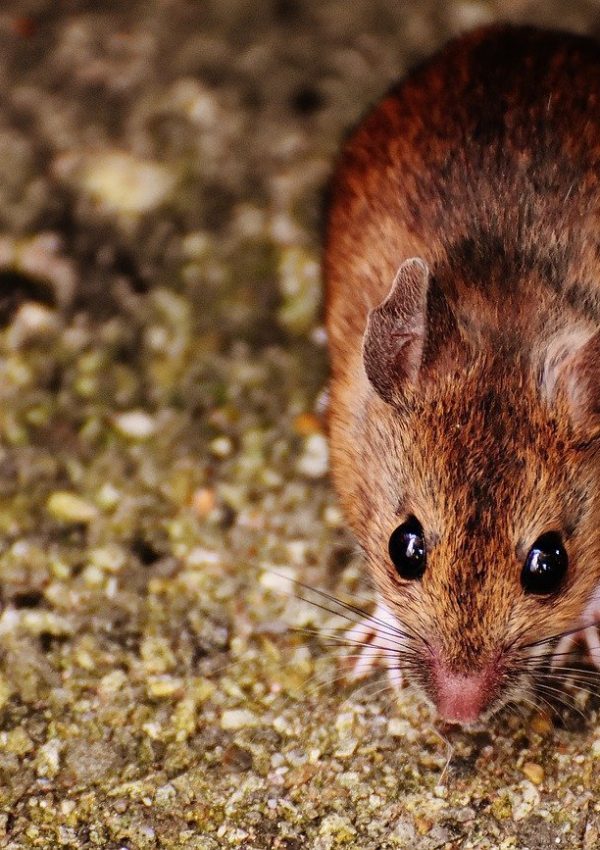 8 Ways to Keep Your Home Clean and Pest-Free

Things To Consider When Hiring A Professional Roofing Contractor