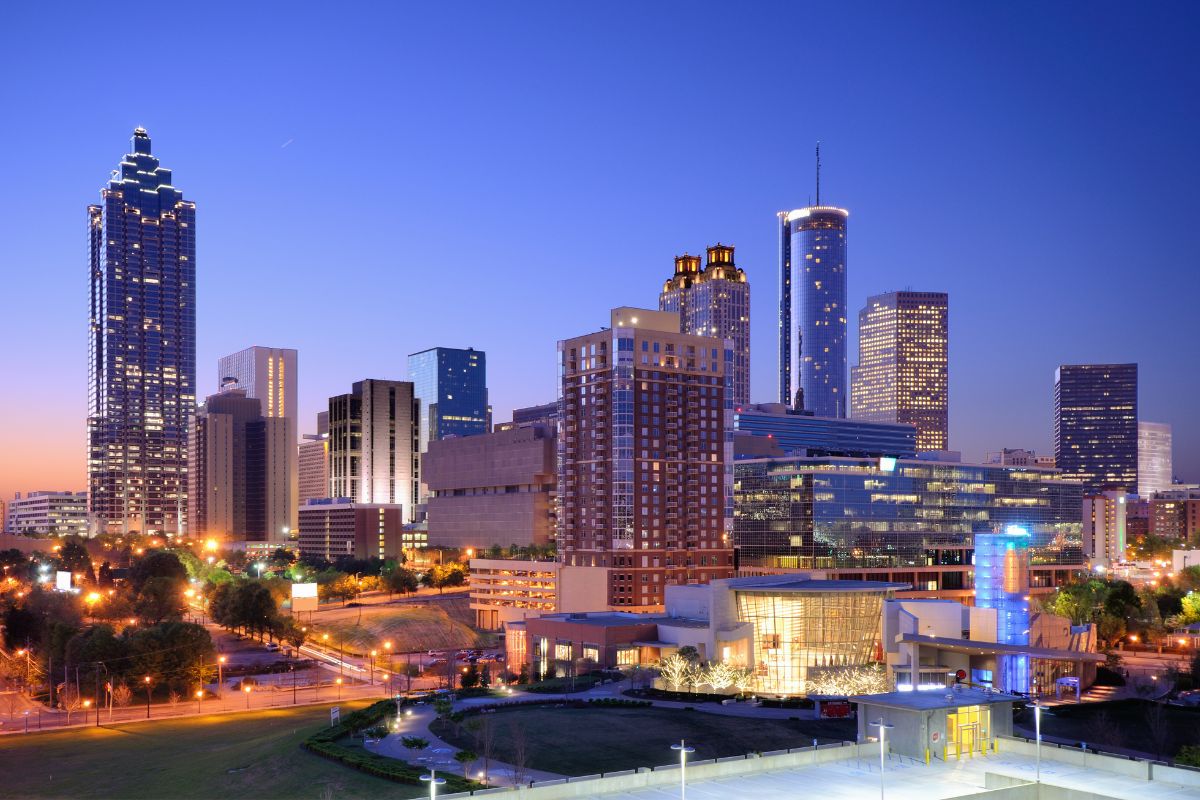 Billboards are one of the few classic marketing tactics that have managed to stay relevant all these years, even amongst the technological development and advances that have been made in our recent past as a society. While billboards feel like they should already have a place in our history books, they actually remain effective strategies that are relied upon by marketing and advertising professionals all over the world. However, the formula for an effective billboard campaign typically varies slightly from city to city and region to region.

Highways will almost always be highly targeted areas for billboard real estate because of the natural traffic they receive. Highways that are popular with both commuters and tourists alike offer brands and organizations the chance to connect with a wide variety of consumers on a daily basis.

This is also why the highways specifically near big cities will tend to have a higher density of billboards for drivers to view.

If you’re looking to connect with consumers in Atlanta, you’ll want to know a few things before you get the ball rolling. The following are just a few of the advantages that businesses see from using billboards in Atlanta.

One advantage to advertising with billboards in Atlanta is the audience reach that it provides. This is specifically the case for businesses in and around the Atlanta region that are trying to gain traction with local consumers or establish themselves as players in the Atlanta marketplace.

There are a lot of ways for any organization to increase its audience reach and in turn, its brand exposure. However, billboards in Atlanta are designed with this very purpose in mind. In order to make the most out of a billboard campaign in Atlanta, it’s vital that the marketing and advertising professionals responsible for the design take into consideration the specific demographics of Atlanta. By doing this they can much more easily identify sectors of their main target audience within the Atlanta region and in turn, connect with those consumers.

Understanding the audience in Atlanta takes a bit of research into the overarching population that exists. Atlanta is the largest city in Georgia and is home to over a half-a-million residents. With a population of 506,804 people, Atlanta is a wonderful market with plenty of opportunities for both small and large businesses alike.

Being a city with over a half-a-million residents makes Atlanta an obvious choice for billboard marketing and advertising. This is especially the case because Atlanta tourism has also increased over the recent years.

The increase in Atlanta tourism is undoubtedly tied to the explosion of the music scene in Atlanta, Georgia, and the variety of highly popular artists who have emerged from that market.

Even still, other demographic information can be advantageous to marketing professionals looking to sink down billboards in Atlanta as well. For instance, the average age in Atlanta is just over 33, meaning it’s a relatively young city. It also breaks down to about a 52% to 48% female-to-male ratio, which can also work to inform marketing and advertising campaigns in Atlanta.

However, if you can get in good with the consumers of Atlanta, your brand will find them very loyal.

Billboards are typically a fairly cost-effective option when it comes to marketing and advertising campaigns, and this is even the case in a city as heavily populated as Atlanta. The average cost of a billboard campaign in Atlanta that lasts for 4-weeks is $1.74k. This is a very reasonable cost for a month-long campaign in a city that is so heavily populated. Even still, there are 4-week billboard campaigns available in Atlanta that barely cost over $100.

Billboards are a very cost-effective advertising strategy in the city of Atlanta.

From the popular universities to the sports stadiums that are scattered across Atlanta, there are a number of highly trafficked areas that all create prime billboard real estate.

5. Other OOH Marketing Opportunities in Atlanta

Billboard advertising isn’t the only effective type of OOH marketing in Atlanta either. With such a heavy population, public transportation is fairly common, and transit marketing is widely used throughout the city.

One of the best parts about advertising in Atlanta is really letting your creativity open up in the campaign design.

Billboards are a very popular choice for advertising and marketing campaigns all over the country, especially in bigger cities. If you’re considering a business expansion and you don’t know which city to start your next big billboard campaign in, consider Atlanta, as it’s a very advantageous city with a plethora of high-performing advertising opportunities. Why is a Digital Marketing Agency Better than a Freelancer? Can You Apply 2021 Local Search Ranking Factors In 2022 And Still Rank Higher? Find Out Here Protect Your Home From Termites: Here are 5 Amazing Tips