Home » Lifestyle » Finances » Forget LA and New York: These Are the Most Affordable Places to Live in USA

With the country’s economy engine revving up and job opportunities opening up virtually all over the nations, many young people are re-evaluating their options. In fact, these are the best times to relocate due to home prices and interest rates are on the rise again. In order to find the best cities to move into, a survey asked millennials all over the country what they look at while deciding where to live.

The unanimous answer from around 1,000 respondents was affordability. Affordable cost of living means that companies have an edge when it comes to attracting workers. Based on the affordability scores, here is a list of the most affordable places in America, starting with the cheapest.

A short impromptu survey along the streets of this city will reveal that most people have recently moved in from areas like Portland, New York, and even Washington DC. This is not a coincidence, especially when you take into account the numerous job opportunities available in Boise. In addition to a low cost of living, the city also offers residents easy access to outdoorsy activities and a close-knit community.

Younger families are drawn to the location because it happens to be one of the safest in the world. Add to that a thriving do-it-yourself culture that makes it a haven for startups, creatives, and entrepreneurs. Further, the tech world is rapidly growing as new talent flocks into Boise for the perfect work-life balance punctuated with plenty of outdoor adventure and fresh air.

Some of the local obsessions include Boise State Broncos’ home, the Albertsons Stadium, while top employers are in the Healthcare, agriculture, and technology industries. Some of the best weekend activities include exploring the foothills, floating the river, and finishing it with a State football game.

The city is better known as the ‘Telecom Corridor’ due to the huge number of employees working in the tech industry. The area is a small suburb in the DFW that has plenty to offer in terms of major jobs. If you think that just because it’s a suburb, there’s nothing interesting for the younger folk, you are mistaken.

Richardson is home to many cool bars, events and bike trails that will make you forget all about city living in New York or Los Angeles. Even better, the location is a few miles to beautiful complexes like those shown at  https://theurbanavenue.com/dallas-apartments/. A major plus for the area is that it also has a crime rate that’s about 22 percent lower than the national average.

Richardson also gets points for easy access to public transportation thanks to several Dallas Area Rapid Transit rail station. Major employers in the area are in the telecommunications, software, and semiconductor industries. Plus, you can break a sweat over the weekend by exploring 40 miles of the Richardson Trail System.

When looking at Morgantown, you will be surprised that it will debunk some of the misconceptions you probably have of West Virginia in general. For starters, the area is West Virginia University’s home and it hosts a thriving art scene, refreshing environmental consciousness, and embraces inclusivity.

Morgantown makes it to the list of the cheapest places to live in the USA due to affordable housing and several rental opportunities in town. While in town, visit the Met Theatre and tour the WVU Art Museum.

Some of the local obsessions included mountaineering, while top employers in the city are in the healthcare and education sectors. During the weekend, you can rollerblade the Caperton Trail free, and then have a solid cold beer from the Mountain State Brewing. While exploring the town, make sure you put on your list finding the hidden waterfall somewhere in the White Park Trails!

If you are a young professional looking to start over afresh, or you are just sick of spending the entire paycheck on some big city apartment, this list is for you. One of the things you should be looking into before moving to a new location is its affordability. The list above offers you three unique and affordable places that are simply bursting with opportunities. 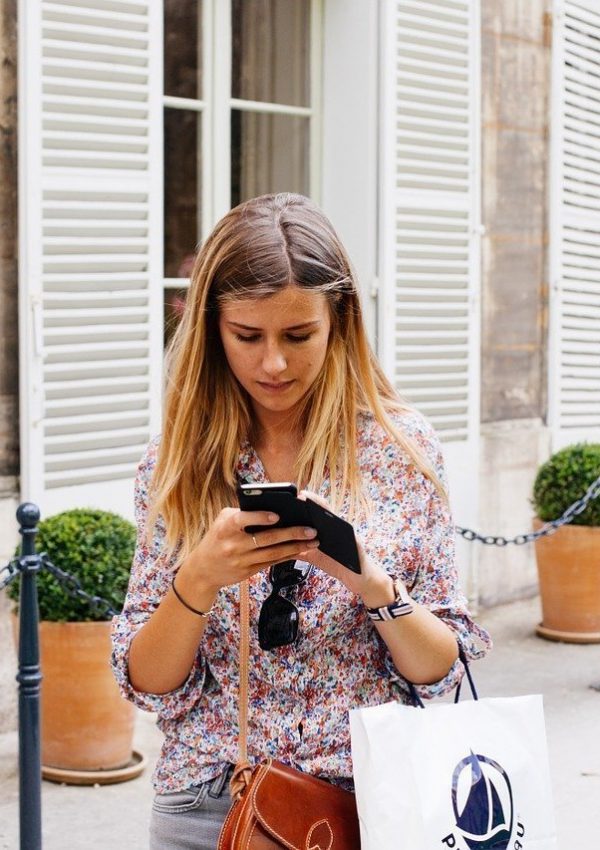 Some Different Styles of Bitcoin Trading in Brief 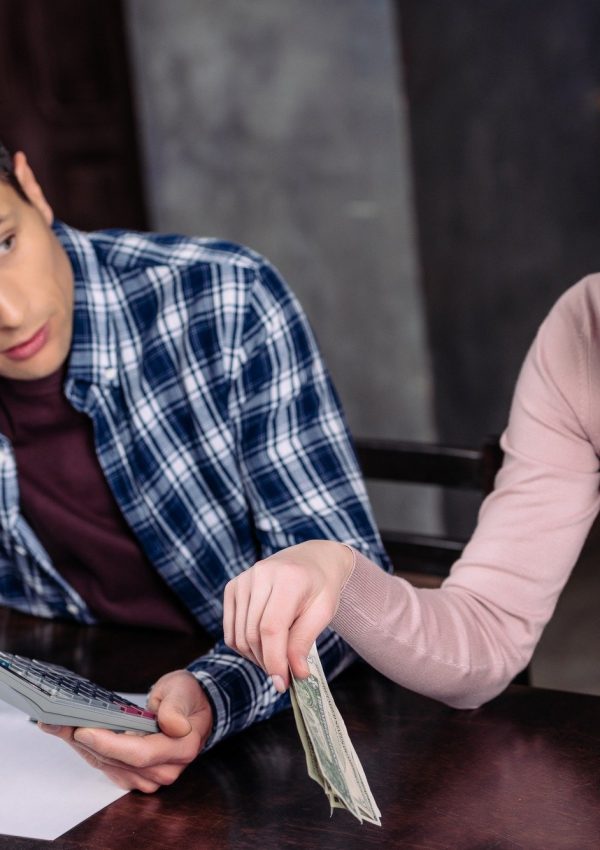 Hard Realities of Being Poor