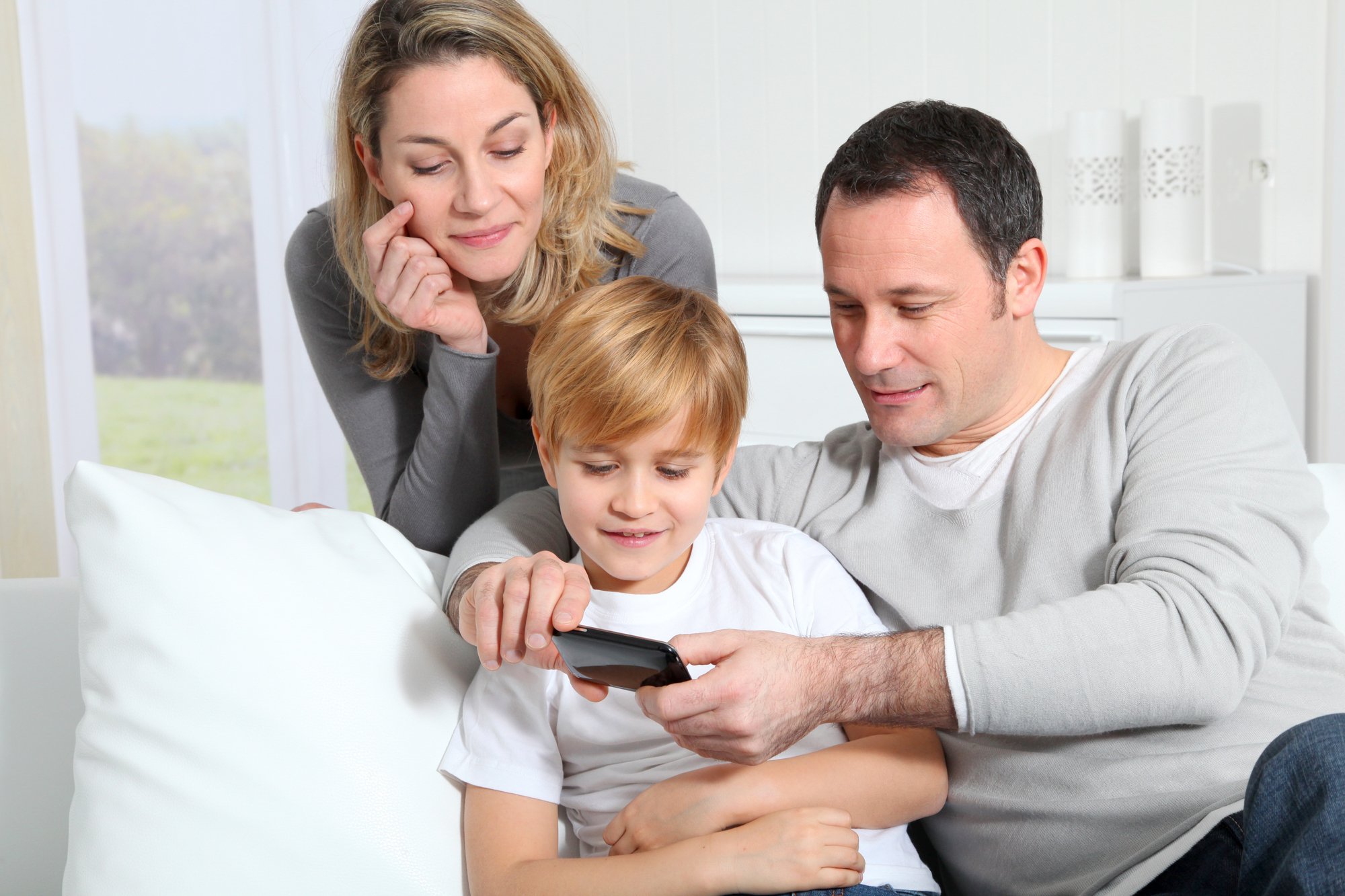 Gaming has become a worldwide phenomenon where programmers and developers have produced gaming applications across multiple platforms, whether Mac, Windows, Android, or iOS. In particular, Apple’s smartphone devices have their own set of premium and exclusive games available through the software called Apple Arcade.

The Apple Arcade is a premium package marketed by the company for gamers and enthusiasts who want to play premium games on their Apple devices. For only 4.99 dollars per month, Apple Arcade offers more than a hundred unique mobile games. Anyhow, here are the top 6 games that you should get.

One apple arcade you should try is this one. Developed and published by Simogo, Sayonara Wild Hearts is a wonderful game that’s music-based. The game’s story’s main feature is a heartbroken girl, which is presented as a video game with the pop album.

In the gameplay, users will find themselves in the original timeline of the broken-hearted girl. However, the main gameplay takes place in an alternate reality that is based on the tarot in the major arcana. The whole game is fun and immersive, as the players would have to go through the alternate reality that’s guided by pop music.

Released by Sirvo in 2019, Gildings mixed its overall gameplay with a bit of point-and-click and role-playing. However, the game’s aspect that the average player’s interests are the game’s somewhat ludicrous story.

As the player starts the game, they will immediately take the role of a young female who recently got her first mobile device called Coda. Little did she know, there are secrets hidden within the phone. After Coda accepted the terms and conditions, she immediately became bound to a mission she didn’t know, to start a guild and save the entire world.

Developed by Zen Studios, the game called Dread Nautical puts the players in a somewhat cartoon-ish yet sinister experience. The game’s whole concept is a turn-based tactical role-playing game, and the players end up fighting against forces that are either supernatural or fictional.

The player is stuck in a cruise line called Hope, and they can completely control the rest of the team that’s stuck with the main character. As the story goes, what seems to be a vacation turns out to be a freak show where horrifying creatures have taken over the ship. The player’s task is to fight against those monsters as you find survivors throughout the ship.

If you’re looking for a game that can make you question golf, then this game is perfect for you. ‘What The Golf?’ is a game created by Triband, and at a glance, the game looks like it’s made for all lovers and enthusiasts of the sport called golf. However, the developers managed to add a plot twist, which is made for non-golf lovers.

Anyhow, in the end, the game does not, in any way, make the player improve their skills at playing golf. Players shouldn’t expect to be hitting a few golf balls in this twisted game as you could be sinking houses or cars into sinkholes. There are even instances in the game where the player is the one that ends up in the sinkhole.

Initially released by Cornfox & Brothers back in 2019, Oceanhorn 2 is a sequel to the first game. However, the game may be considered a sequel, but the game’s story dates back a thousand years before all of the events of the first game started. In this game, players portray Gaia’s role, a knight in shining armor in the fantasy universe.

The main player would have to deal with a dark army alongside its leader called Warlock Mesmeroth. The granddaughter of the world leader named Trin, and a sword-wielding robot called Gen will accompany you in your journey. The game’s concept is for you to complete puzzles and explore dungeons while battling the dark army with many bosses.

Released by Akupara Games back in 2019, Mutazione exhibits gameplay similar to role-playing and adventure games. The majority of its players end up getting hooked with the game’s story, even though it only started out as a mere adventure game.

The main player starts out the game as a 15-year old Kai. She then travels to different factions of the land of Mutazione to look after Nonno, her sick grandfather. However, the community kept a ludicrous secret, and it ends up as a town where mutants and monsters have taken over. Due to unforeseen circumstances, Kai is left with a task to survive while battling mutants.

Shinsekai Into The Depths

Created by a popular company called Capcom, Shinsekai Into The Depths is a game filled with action as it’s categorized as an adventure game. Earlier in 2020, Capcom released this game fully, and it offered it’s somewhat original take on exploration-themed games. Overall, the game is pleasant to both the eyes and the ears due to superior graphics and audio.

The game’s setting is in the open sea as it follows the human race’s migration to open water as the land becomes covered in ice. The main player takes the role of a diver or an aquanaut, a person who explores the depths as it is forced upon him due to the ice making its way to the sea.

A Wide Array of Game Selections

There’s a large range of mobile racing games available on Apple Arcade. There are More than 100 game titles included in the subscription package. Such games are unique and of the highest quality. There are popular established figures in the entertainment business partnered with Apple to develop these titles.

The benefit of getting this premium package is that you are assured of acquiring premium quality games. Not to mention that Apple has made the games purely optimized for all Apple devices. This means that the users benefit from the games that are less likely to have bugs and errors. 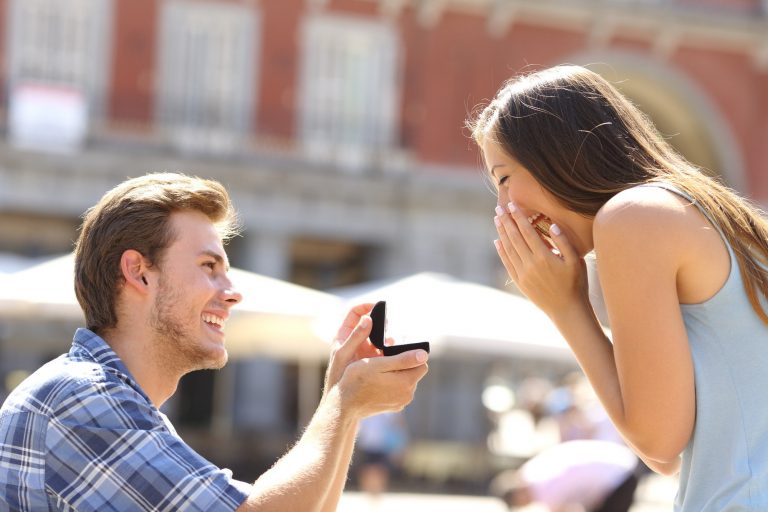 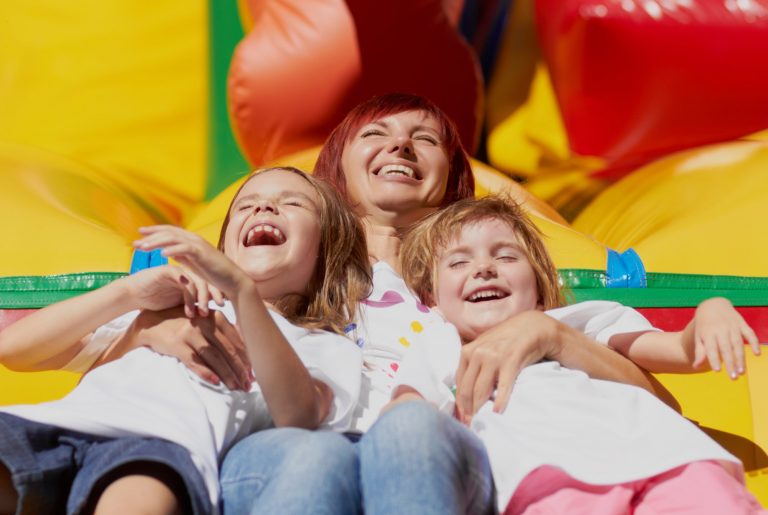