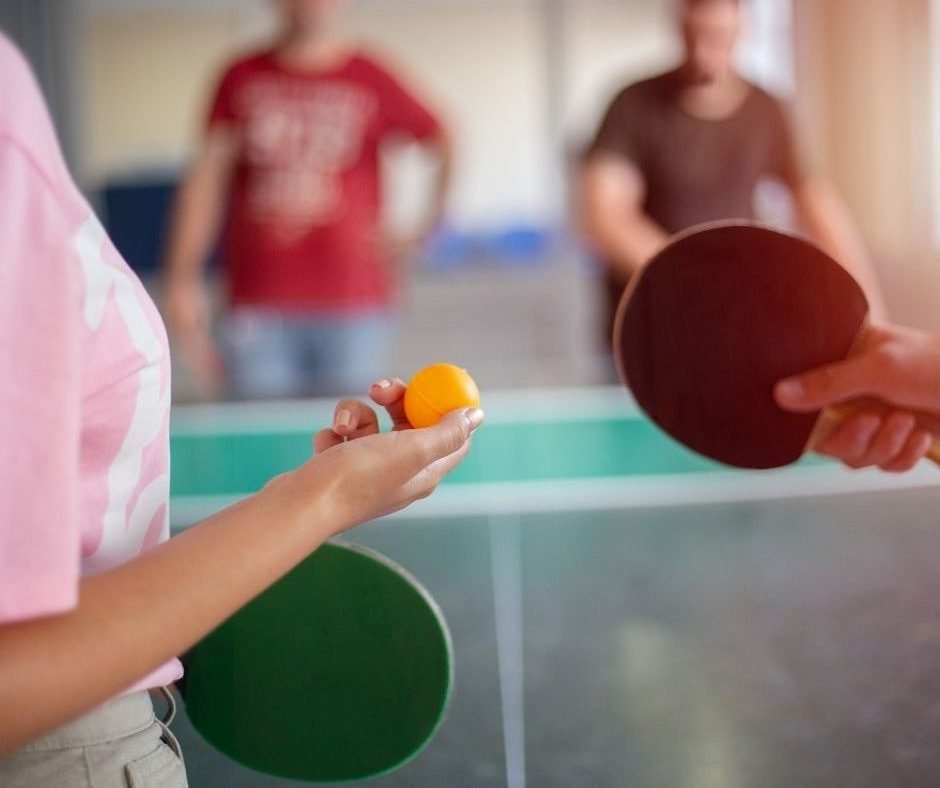 If you are familiar with sports, you understand that some house rules are not official rules. In most cases, the house rules are formulated to suit the playing level of players present. Moreover, some ping pong players confuse some house rules with the official table tennis rules. However, after reading this, then you can make a difference. Nonetheless, if you want to play regularly and perhaps even compete, you will want to pay attention to the official ping pong rules.

As the name implies, these ping pong rules are mostly formulated to accommodate every house member. For instance, it may be difficult for most beginners to throw the ping pong ball 15 mm into the air on a flat palm. Most often, this rule is not either not obeyed or overlooked. 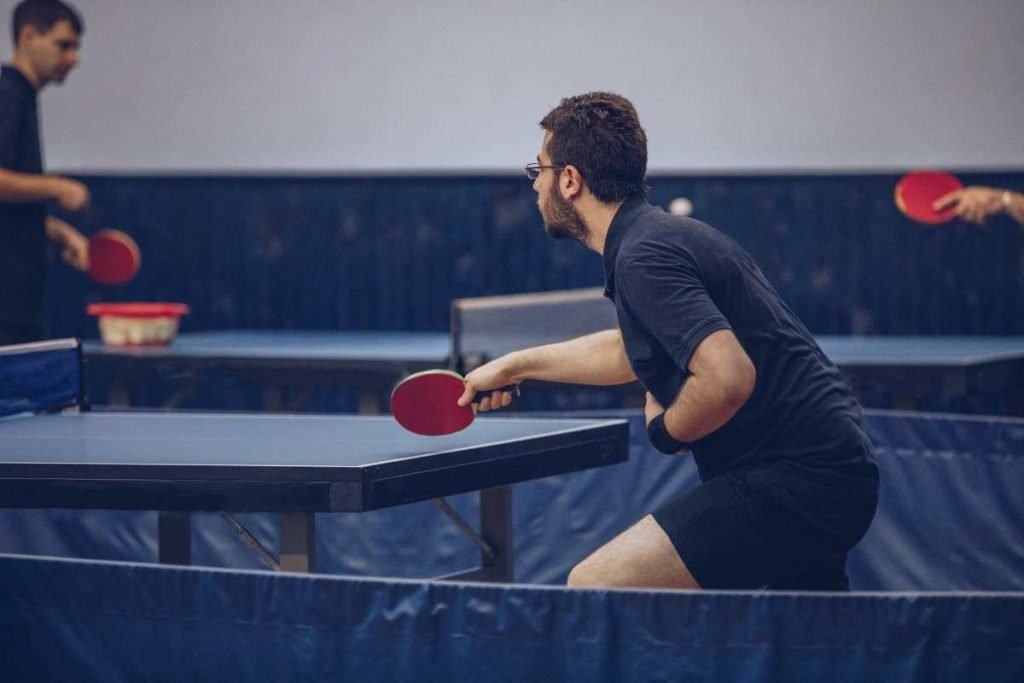 Whether you want to become a professional ping pong player or not, it will be nice to learn about the official ping pong rules too. There is so much importance in learning the rules of every game. This will also improve your game and enhance your understanding of ping pong. Below are some of the basic ping pong official rules you need to know:

Mind you; doubles rules differ from the singles game. In most cases, double rules are stipulated before the match begins. To discover other rules check out pongplace.com/guides/ping-pong-rules.

Are there different rules for Beginners and Professionals Ping Pong Players?

Amazingly, ping pong rules are the same for amateur and professional players. So if you want to go professional, don’t play with the house rules. It may affect you in the long run, especially if you want to play at the Table Tennis Olympics.

According to the USA Team Website, the official ping pong table dimensions are: 9ft long, 5ft wide, 2.5ft high. The net is 6″ high. Want to learn more about choosing a table? We have a post about it: What’s The Standard Ping Pong Table Dimensions?

Finally, get acquainted with the official rules of the table tennis game, as it will help you perfect your game. Learn the right way if you want to become a competent player. You can even aspire to go pro if that’s your dream. 3 Things You Need If You Want To Take Up Pool 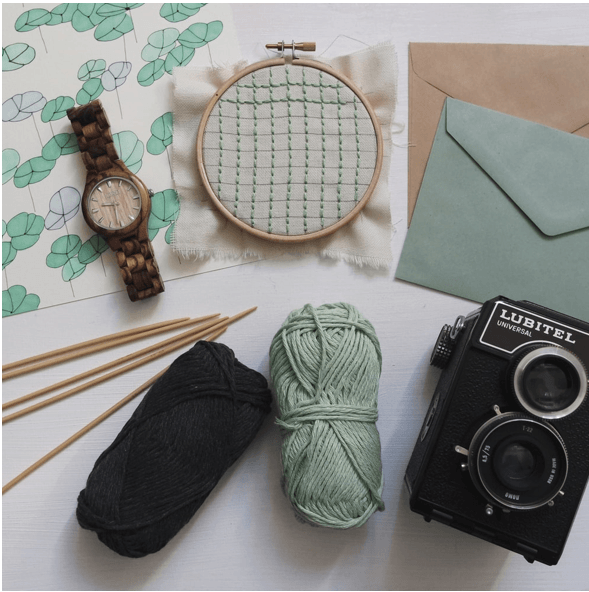 8 Features That 2D Floor Plan Software Must Have