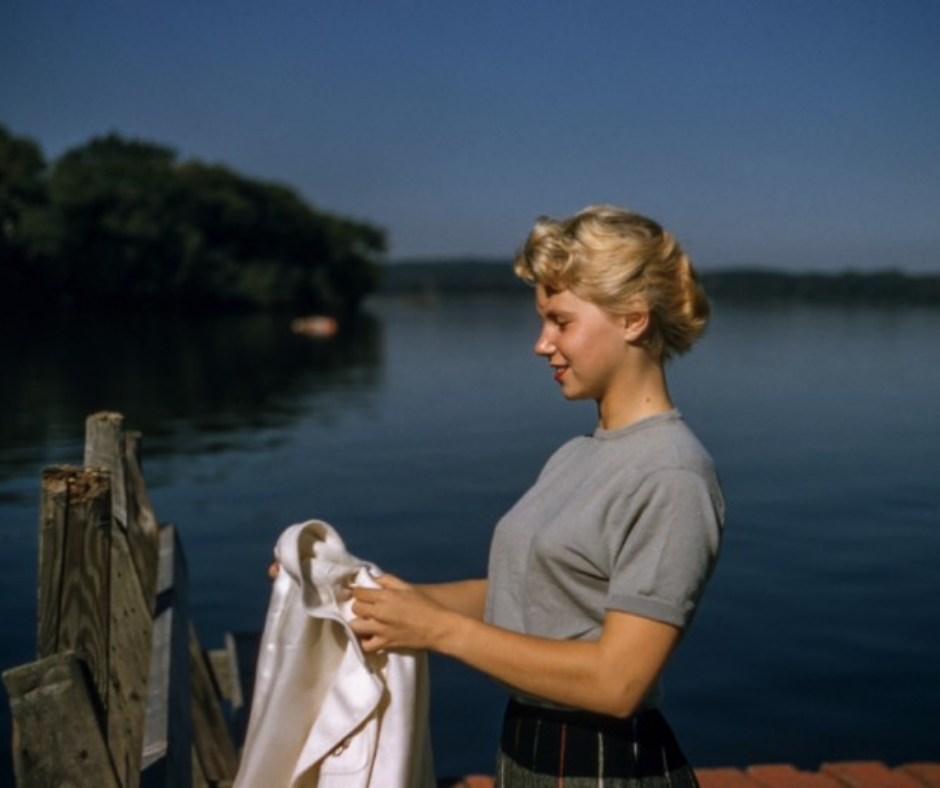 A crew neck tee is probably the most beloved piece of garment in the world, and it’s been wildly popular for decades now.

While there are plenty of other t-shirt styles, such as V-necks or Henleys, the crew neck is by far the most versatile and beloved by young and old.

A crew neck can be worn as an undershirt, as a statement piece on its own or as an excellent base for layering in the colder months.

But how did the crew neck tees become popular? Let’s take a look.

The crew neck tees were first worn in the 19th century as an undergarment to soak up sweat. At the time, the tee looked nothing like they do today as it covered all of the body.

Later the style got shorter, and in the 20th century, the tee was adopted by the military worldwide as well as the US navy to be worn as part of the official uniform. Cotton tees were comfortable and breathable, which was desired by the soldiers.

The sailors initially dyed their white with coffee grounds to have the camouflage effect but soon were issued green military t-shirts.

The power of athletes

Because of the comfort and breathability, the tee was noticed by the athletes. It’s said that the first modern t-shirt was created in 1932 for the University of Southern California’s football team, the Trojans.

Besides the comfort, the t-shaped garment was perfect for protecting the athlete’s shoulders from their uniforms shoulder pads.

That’s how the crew neck craze slowly started, with other students noticing the garment and wanting to wear it too. Soon the now famous company “Fruit of the Loom” began manufacturing them for the public.

The Sears company also started selling crew necks inspired by the Navy as undershirts at almost the same time.

According to the Oxford English Dictionary, the crew neck had gotten a new name (t-shirt) in 1920 when the author F. Scott Fitzgerald used the name in his novel “This Side of Paradis”. It’s believed that the writer used this name as an easy description for his readers to understand.

You can’t ignore the role Hollywood bad boys have played in the crew neck’s rise to popularity.

Marlon Brando, James Dean, and Elvis started to wear them, gasp, as outerwear which was unseen until then, but soon the trend caught fire and was looked at as the uniform of the ultimate sexy renegade uniform.

It’s interesting that other t-shirt colours besides white were introduced only in the late 1950s, and the 60s were famous for the tie-dyes.

The competition and today

The fashion never sleeps, and soon some competition for the crew neck emerged in the shape of V-necks and scoop necks.

Some guys ditched the crew necks for a while as “a thing of the past” while the traditionalists said that the new trends were just a fad.

Whatever the disagreements, it’s a fact that people love their tees. According to the New York Times, 89% of Americans wear a tee at least once a week, and 95% wear them in general.

Today the market is full of crew necks for all tastes and purposes from daily wear, fitness, and leisure.

You can find graphic crew necks, fitted crew necks, oversized crew necks, and some really expensive options worn by the rich and the famous. The crew necks are everywhere, and it’s the only proof anyone needs for their undying comfort, popularity, and now even a cult status!

If you’re looking to add a great crew neck to your wardrobe, look online for t-shirt subscription boxes that offer some great styles, comfort, and high quality. 7 Marvelous Lockets You Must Check-out 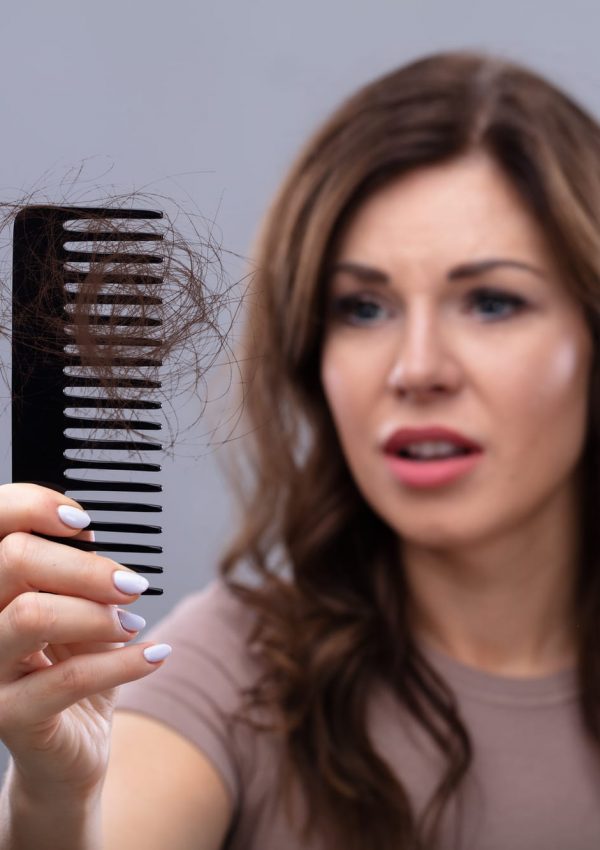 Here is Your Guide to Choose Your Wedding Hat Steps to Take in Starting a Greenhouse Business