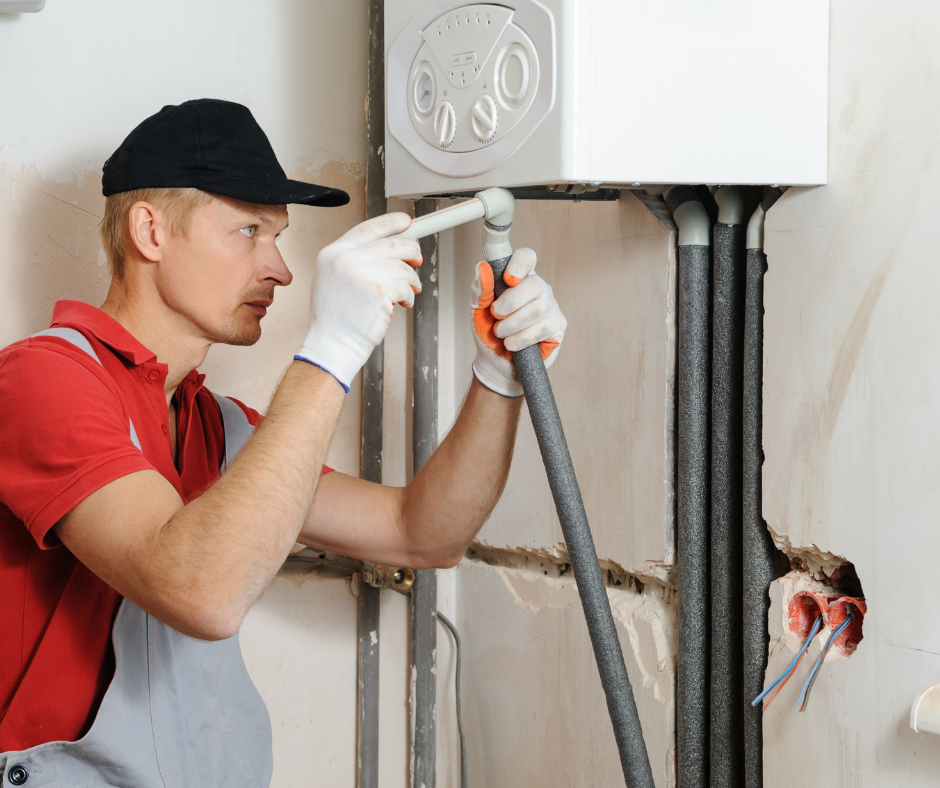 Pollution caused by emissions from traditional gas-burning boilers has long been considered a contributing factor to the current environmental crisis. Hydrogen combi boilers are touted as a better alternative. But how do they work?

Boiler emissions affect the quality of the air around us and cause health issues in both humans and pets.

In the United Kingdom, the adoption of hydrogen boilers is one of the measures being undertaken to ensure a decrease in the total amount of emissions released into the atmosphere and it is expected that, by 2025, there will be a total ban on traditional gas or non-condensing boilers in newly-built properties.

Currently, completely hydrogen-ready boilers are not yet available in the UK. Instead, builders resort to the use of hydrogen combi boilers that can use natural gas now and eventually segue into full hydrogen use later on. So, how do these work, and what makes them different from traditional gas boilers?

A More Efficient Approach to Heating the Home

Hydrogen combi boilers are so-called because of two things: the transitional nature mentioned above from natural gas to hydrogen (and the current ratio used is now 20% hydrogen to 80% natural gas), and the fact that these are used for both heating water running through the mains and the home as a whole.

Combi boilers work by taking water directly from the main. When a user turns on a hot water tap, it lights up the gas burner within. A heat exchanger then transfers the energy generated to the water, heating it almost instantly.

Most modern boilers already have a pre-heating system built-in. This system is essentially a small reservoir of water that is constantly kept at a certain temperature. It ensures that users will always get hot water whenever they turn on the hot water tap. In most cases, the boiler automatically switches on every hour to keep the water within the reservoir hot.

Note that, while you can increase the efficiency of your boiler by turning off this pre-heating function, it is not something recommended for a domestic environment.

In terms of control, combi boilers are also much easier to use. More recent models are equipped with digitized controls and state-of-the-art thermostats, and some manufacturers also offer smart apps that enable residents to manage their boilers even remotely. So if you’re looking to get a gas boiler replacement, a combi boiler should definitely be at the top of your list.

What’s This About Non-Condensing Boilers?

We mentioned above that non-condensing boilers will also be covered under the impending 2025 ban. In the UK, building regulations now demand that all combi boilers – hydrogen and traditional gas – need to have condensing technology built into their systems.

The regulations came as a result of certain studies which showed that most traditional boilers allowed up to 50 percent of the combustible gases to escape through the flues, taking much of the heat out in the process – something that is inefficient, wasteful, and toxic to the environment.

In the case of combi boilers with condensing technology, the water stays hot inside the reservoir as combustible gases are retained within the chamber and used to heat cold water as it enters the boiler system.

Not only is this a more cost-effective and sustainable way of heating a home, but it is also safer for the environment as it reduces harmful emissions and also reduces the residents’ overall carbon footprint. 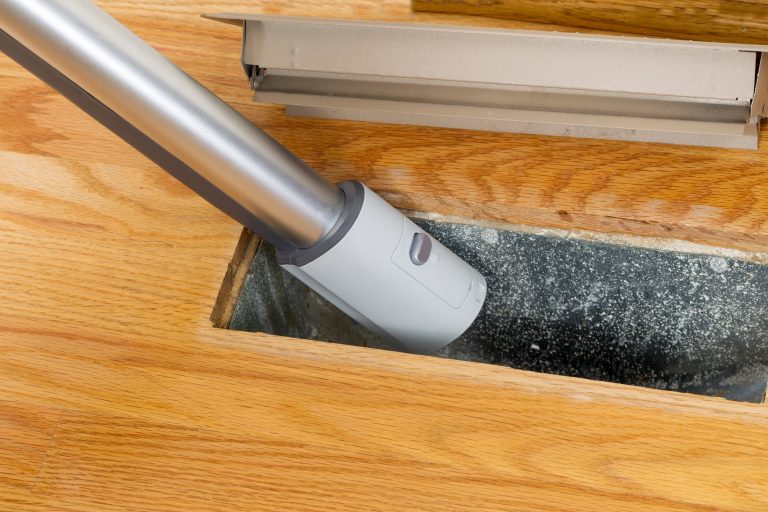