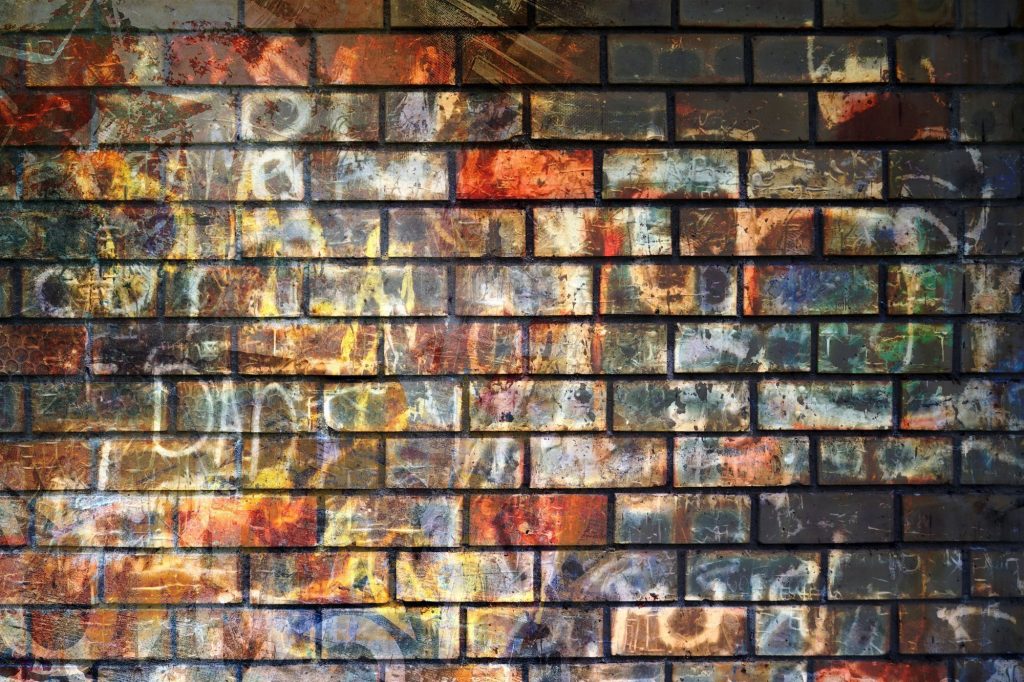 Occasionally, graffiti can be inspiring. Some graffiti artists have become famous worldwide. Of course, that doesn’t change the fact that graffiti is illegal and considered an eyesore. It’s also expensive. The estimated cost of cleaning unwanted graffiti in just one year was $200 million. It’s not just cleaning. It would be best if you considered the time and material costs involved in cleaning and repainting. Check out this machine for graffiti removal. That’s why an anti-graffiti coating, such as this polyurethane coating has become a popular option.

How Do They Work?

Temporary anti-graffiti coatings are specially constructed to prevent adhesion to the surface of any structure. The principle behind them is not that it will stop the graffiti from being applied but that it can be instantly removed. When graffiti is painted on a building with the anti-graffiti coating, you can simply pressure wash the protective coating off, which removes the graffiti on top of the coating.

Of course, after this process has been completed, you’ll need to re-apply the anti-graffiti coating to protect the building from the next attack. It doesn’t eliminate the issue or the time spent cleaning, but it does save you time and money.

The alternative is known as permanent anti-graffiti coatings. These are designed with special polyurethane chemicals in them. The coating is painted onto the wall in the same way that you would paint any wall. It adheres solidly; you won’t be able to remove it easily. The beauty of this approach is that the coating remains almost fluid, although dry to the touch. This prevents the paint from adhering to it. If the area is covered in graffiti, it won’t be able to dry on the wall, allowing you to wash it off instantly.

Naturally, the permanent version of anti-graffiti is considerably more expensive than the temporary version. However, this is a short-term difference in cost. In the long term, because the coating doesn’t need to be re-applied, it is usually cheaper to use the permanent anti-graffiti coating.

It is also worth being aware that there is a difference in quality. Temporary or sacrificial coatings are usually labeled as clear, ensuring the natural look of the building remains visible. However, poorer-quality versions of the sacrificial coating will often leave a milky residue after the graffiti has been washed off. This will make the building look tired, dirty, and old. In short, you’ll be looking to repaint it sooner rather than later.

This isn’t usually an issue for the permanent anti-graffiti coatings as you don’t try to wash them off. Choosing the right one will depend on your budget and how often you are affected by graffiti artists. The more often, the better it will be to go with a permanent solution. The Search for the Best Commercial Roofing Company in Las Vegas

Why is Electrical Maintenance Important in the Commercial Sector?