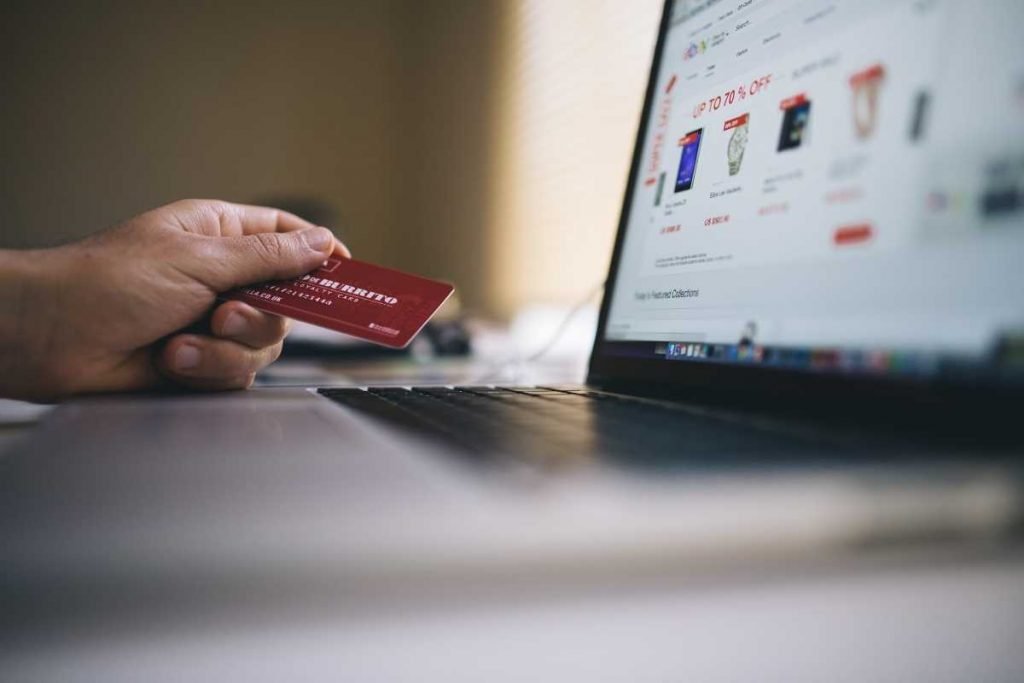 Over the last 30 or so years, the internet and computers have transformed all areas of modern life – but perhaps none has been more affected than the retail industry. E-commerce has completely upended modern business and empowered shoppers in ways never before imaginable.

Where once retailers only had to compete with local rivals (or, perhaps, the occasional mail-order firm), today, the modern shopper has a world of options to choose from – options that are, quite literally, at their fingertips.

It’s estimated that around 71% of all retail journeys now start with an online search, typically on Google. When you consider just how many different sites Google typically sends back to the user, it’s clear to see there’s been a shift change in commerce, with the advantage now clearly lying with the buyer rather than the seller.

Moreover, Online Auctions sites have further tipped the balance in favor of the buyer, allowing them to achieve the best possible price.

There are many reasons for the decline of the traditional high street – everything from an inability or unwillingness to respond intuitively to customer needs to the inconvenience of customers trailing around real-world shops. However, probably the main reason that many of our previously successful retail businesses are going bust has been their failure to adapt to the increasing digital sales market so as to remain competitive.

Today’s shopper is considerably savvier and knows that a search on Google can throw up a multitude of buying options. With the purchasing process now made considerably quicker and with much better delivery channels, most consumers these days are quite happy to buy online. With next-day (and, in some cases, even same-day) delivery, there’s now even less reason to physically purchase goods compared to just using online options.

However, perhaps more importantly, as modern retailing businesses can slash the traditional fixed costs of holding stock, paying for premises, employing teams of staff, etc., they are able to pass these cost savings onto the consumer – in turn, making the entire retail model considerably cheaper and offering better value for the buyer.

The death of the high street?

While it might be tempting to think the competition from online retailers will completely decimate the traditional high street, most retail analysts suggest the old model will remain – at least, to some degree, anyway. Today’s most successful retailers still tend to retain physical stores (think Apple, for example). The likes of Apple have realized that physical shopping needs to be more of an experience than just a case of purchasing.

Indeed, Apple’s stores are a great example of just how much retail has changed. Rather than pushy salespeople trying their hardest for a sale, Apple employs advisors – so-called Geniuses – whose role is more to educate than to sell.

In addition, the company uses its stores for repairs and workshops to help customers become more accustomed to its products. While Apple still has a strong online presence and still makes considerable money selling on the web, it has been smart enough to realize that the real-world shopping experience of the future involves much, much more than just selling. Best Traditional Gift Giving Ideas for the Festival of Sacrifice 2019 What are Anti-Chafing Guards? 7 Ways on How to Help Children Learn Math Facts