Coshocton, Ohio is the very definition of a small town, filled with hard working people and a strong sense of community. People here have always been accustomed to living a quieter life and have always turned to the simple pleasures in life for their fulfillment. Even though it may seem like this was an ideal place for those who wanted a serene life, the people here had to face a number of hardships, particularly owing to the employment within the town.

The main source of jobs that existed in this town were the six factories that operated here. These institutions offered plenty of opportunities for those who wanted to work here. However, debilitating economic conditions caused more than half these companies to shut down, thereby resulting in the loss of jobs for those residing here.

In addition to the unfavorable job market, the people living here were also leading an incredibly unhealthy lifestyle. This small town had more fast food places than healthy eating options, and the people living here turned to these over healthier options. As a result, there was rampant obesity within this town, and people were in need of an alternative that could help them lead a healthier lifestyle.

Because of how people lived in this town, starting up a nutrition club was not seen as the very best idea. A Nutrition Club serves as a space were people can gather and talk about nutrition and how they could lead a healthier lifestyle. While this was met with a certain amount of resistance, a few Independent Distributors of Herbalife decided to take up the challenge and start up their own Nutrition Club within the town. Dave and Rochelle Byers were two individuals who took it upon themselves to bring the goodness of a healthier lifestyle to this town and started up Healthy’s Coshocton.

This was a nutritional center designed to offer customers everything that they would need, right from nutritional protein shakes to classes that they could take to get into shape. In addition, the center decided to offer classes to individuals so that they could get better acquainted with the steps that they needed to take to lead a healthier lifestyle. The aim was to create a safe and welcoming atmosphere where people could focus on their own health and well-being without having to face the temptations of an unhealthy lifestyle.

The reason why this simple fitness center has been able to change an entire town is because of the communal feeling that it works around. Many times, people decide on a particular goal that they want to pursue and don’t stick to it because of the ease at which they can slip up. When it comes to fitness goals, in particular, it is easy to stray away, unless you have a number of people to back you up. Having a good support system, and a community that is working to get healthier together is something that can boost one’s fitness goals, helping individuals stay on track.

Herbalife is a company that has been helping people lead fitter lives since 1980. The company was first formed in Los Angeles and now has grown into a multinational company with a wide network of distributors and Nutritional Clubs all over the world. Currently, the company has over 8000 employees who are helping others by offering them good diet plans and products that can help get them into shape. With every passing day, the company changes the lives of thousands of people all over the world who would otherwise not be able to easily get the body that they want. 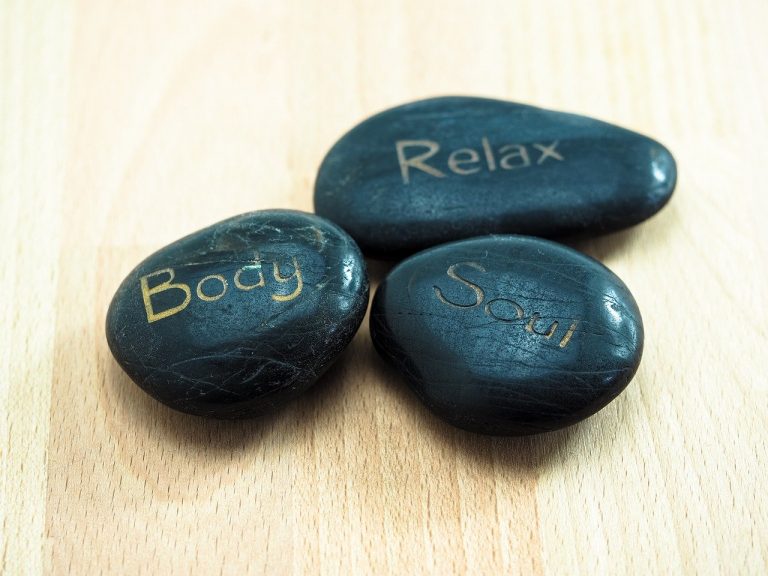