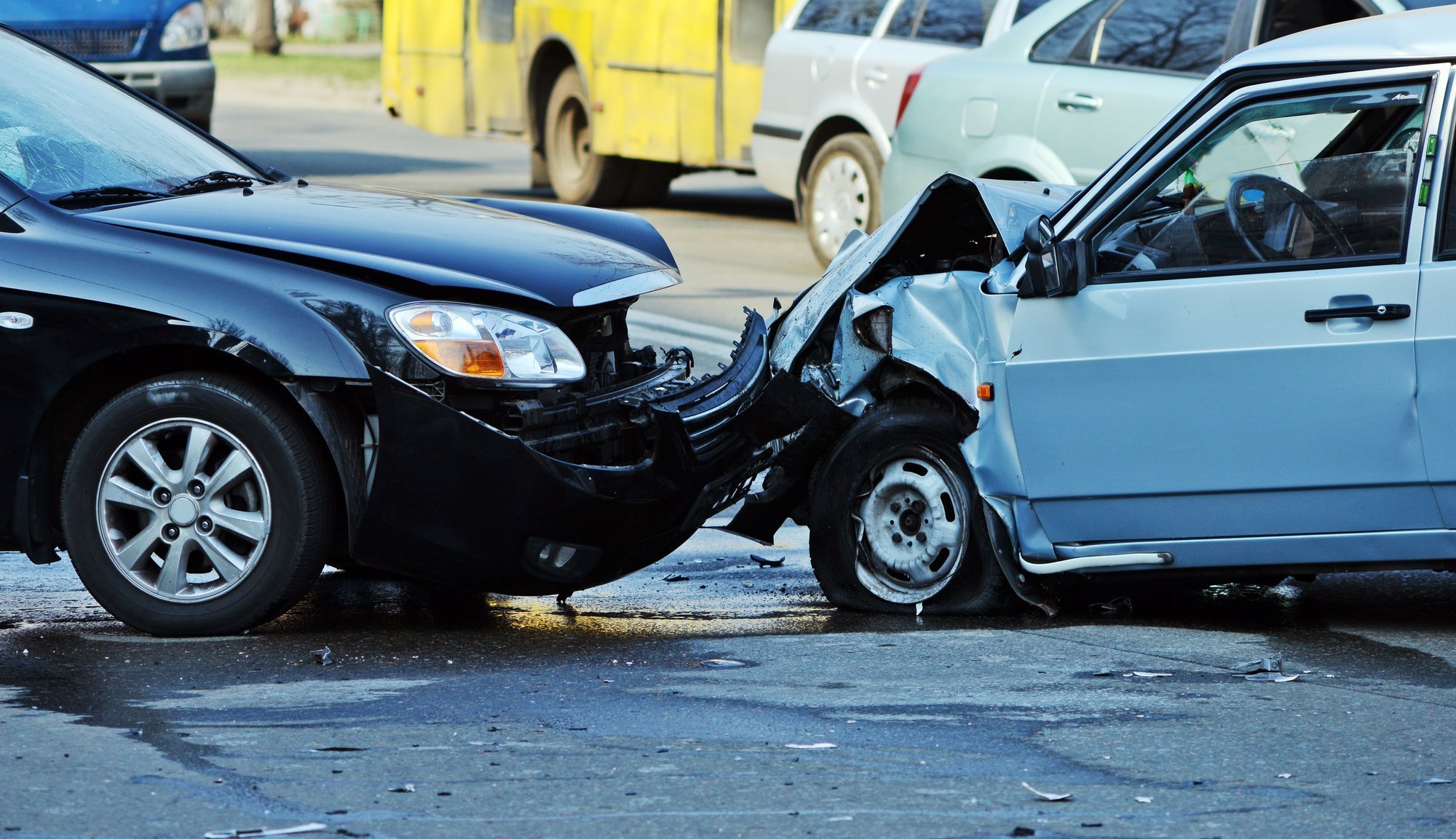 No one wants to be in a car accident, but if you are, you especially don’t want to be the at-fault party. Determining liability in a car accident is an important part of filing a claim for damages. This includes whether you’re pursuing damages through an insurance company’s claim process or a personal injury lawsuit. Both will usually only be paid if the plaintiff is able to prove negligence.

In some scenarios, the person at fault is clear. For example, rear-end collisions are the most common type of traffic accident, and the person in the rear is almost always at-fault. Some situations aren’t as clear, and in some accidents, more than one party is at fault. The following are some factors that play a role in determining fault after an accident.

With property damage, the other driver’s insurance may help pay for your vehicle repairs even in no-fault states. Then, there are states with at-fault car accident laws. The driver’s insurance who’s at fault will help cover both injury and property damage claims. Beyond that, the specifics of how fault is determined varies depending on state laws. Learning about these laws can be a bit challenging for someone who has no idea about legal proceedings. In such cases, seeking legal advice from industry professionals can help. You can click georgiatrialfirm.com to learn more about how such professionals can ensure a streamlined legal process.

State laws will determine specifically how negligence is determined. For example, there are plenty of circumstances where an accident isn’t the sole fault of one driver. In these cases, an insurer might assign a percentage of the blame to the people involved based on what happened and the specifics of the accident.

In an accident, a claims adjuster is assigned, and that person works to determine fault based on the state laws where the accident occurred. An insurance company works to look at the damage to determine fault. They also go over the events leading up to the wreck. A claims adjustor will talk to all the parties involved and any witnesses.

If fault is unclear even after the insurance adjustor investigates, there may be a 50-50 split of damages if it’s allowed in the state where the accident occurred. There is usually more than one adjustor involved in an accident because each involved party’s insurance company will assign one.

Along with researching the accident and talking to witnesses, the adjuster will also look at any available medical reports. The key principle an adjuster is going to use in most cases to determine fault is the state’s legal definition of negligence.

Negligence is defined as failing to use the same amount of caution a reasonable person would under the same circumstances. If you were to file a personal injury lawsuit after an accident, the court would then determine who was at fault by considering the defendant’s potential negligence.

During a court case, the court hears both parties’ arguments, and they also hear the evidence presented. Witnesses could include the drivers involved in the accident, witnesses, police officers who investigated, accident reconstruction professionals, and experts. A judge or a jury may determine who’s responsible based on the available evidence.

If you disagree with a fault determination by your insurance company, you can appeal the decision. Each insurance company has an appeals process in place, and you can submit evidence letting them know why you think their decision was incorrect. Sometimes an independent mediator might be brought in to hear the appeal and issue a decision.

Then, once that happens, everyone has to abide by the decision. Overall, the biggest thing to realize is that when it comes to a fault determination in a car accident, it’s largely driven by state law. Laws from state-to-state can vary quite a bit. Never admit fault or apologize at the scene of an accident, because that can be used later on.