Although quarantine is the most effective measure to curb a coronavirus pandemic, it is important to maintain social contacts, at least through calls and online messengers, to save mental health.

Increasingly stringent measures are often used to slow the spread of the coronavirus. It often includes isolation of the majority of the population. Psychologists warn that the loss of habitual social ties is fraught with problems, and the longer the isolation lasts, the worse the consequences can be.

China’s experience has shown that isolation is the most effective way to contain a pandemic. The number of states where residents are urged to stay at home is increasing, as well as training and work transferred to a remote format; schools, restaurants, shopping malls are closed, and visitors are not allowed in nursing homes and hospitals. All these measures are intended to prevent the virus from spreading freely.

However, psychologists say, quarantine and social isolation can lead to depression, alcoholism, and anxiety disorders. That is why it is very important to pay attention to substance abuse prevention and treatment in times of COVID-19.

“For some people, lack of social connections is the same as lack of food,” MD Joshua Morganstein says, a psychiatrist and catastrophe psychiatric specialist at the US Military Medical University.

There is not much research into the psychological effects of social isolation during epidemics. However, a meta-analysis published in the March 2020 issue of The Lancet makes some conclusions. The authors reviewed 24 studies that researched the impact on the psyche of quarantine people during atypical pneumonia, the outbreak of H1N1 influenza, Ebola, and other infectious diseases in the 21st century.

So, out of 2760 people who were quarantined during the outbreak of equine flu, 938 (34%) experienced increased anxiety and depressive symptoms. Among people who were not in quarantine, there were only 12% of them.

Another study examined the effects of an outbreak of SARS in 2003 for 549 workers in a Beijing hospital. Those who were in quarantine or who worked under conditions of increased risk (almost half of the sample) even after three years reported an increased level of alcohol consumption compared to the rest.

Certain factors increased the risk of developing disorders – in particular, quarantine lasting more than 10 days (this was mainly due to the development of post-traumatic stress), poor awareness of the reasons for quarantine, lack of access to necessary resources and telecommunication services.

Working with these risk factors can reduce the likelihood of mental health problems, Neil Greenberg, a psychiatrist at King’s College London, says.

“Although isolation can be unpleasant,” he says, “you need to make sure that it does not cause serious mental disorders.”

Most people, of course, are not quarantined. But, according to the researchers, even less severe forms of social isolation, for example, the need to maintain a distance of several meters from other people or a long stay at home, can lead to unpleasant consequences.

Problems arise when the terms of social exclusion exceed several weeks, explains the psychiatrist Damir Huremovich. When people are separated from each other for months, the secondary consequences of the pandemic begin to appear – the economic crisis, social unrest, unemployment. All this leads to widespread psychological problems in society.

Older people are most at risk. Many of them lose their ability to move and communicate with age, and the circle of their loved ones narrows as friends and family members die. According to the American National Academy of Sciences, nearly a quarter of Americans aged 65 and over have few social connections and rarely make contact with other people. And 43% of people over 60 feel lonely.

In 2015, Julianne Holt-Lanstad and her colleagues conducted a meta-analysis of 70 studies involving more than 3.4 million people. They were observed on average for about seven years. During this time, the likelihood of death of those who felt alone grew by 26%, those who had few social contacts – by 29%, and those who lived alone – by 32%.

Some people will endure a period of social isolation better than others. Collaborative isolation can strengthen families, and you can keep in touch with friends through phone calls, text messages, or joining online communities.

“We live in an age of unprecedented opportunity for communication,” Huremovich points out.

And these opportunities need to be used to provide medical and psychological assistance remotely, he notes. Some studies show that telemedicine services can alleviate loneliness and be useful to those who live alone or far from medical facilities.

“In the long run, this is unlikely to be enough,” she said.

In addition, no matter how perfect modern technologies are, they do not allow you to hug, hold hands, massage or otherwise touch your loved ones – and such manifestations of sympathy, as studies show, have a positive effect on health, contribute to lowering blood pressure and even improve well-being with a cold.

Neuroscientist James Coan is especially worried about people in need of medical care – affected by both COVID-19 and other diseases. In many hospitals, visits are prohibited. This helps to contain the virus, but at the same time reduces the number of tactile contacts, Coan explains. But, as his studies show, hugs and other types of touches help people survive physical pain, unpleasant sensations seem to them less intense.

Even the touch of a hospital employee in a protective suit is better than nothing, he explains. The scientist believes that such points should be taken into account in treatment protocols.

There is one more problem when people with addictions need to stop substance abuse treatment during COVID-19. They are also more vulnerable than regular people in lockdown and need support more than ever.

If some people drink because of monotony and boredom, others try to cope with anxiety, panic, and stress with the help of alcohol. Anyway, drinking now helps instantly forget that a pandemic is raging in the world.

While drinking alcohol, the dopamine hormone artificially rises. That is why people feel  joy, euphoria, pleasure, and happiness and the problems seem to dissolve. But in the morning, when they sober up, dopamine breaks down – and joy disappears. A person may feel depressed and lethargic.

At the same time, each time a large dose of the stimulant in the form of an alcoholic drink may be required in order to reach the peak of dopamine production. This can ultimately lead to addiction and it’s quite difficult to get treatment for substance abuse during COVID-19. 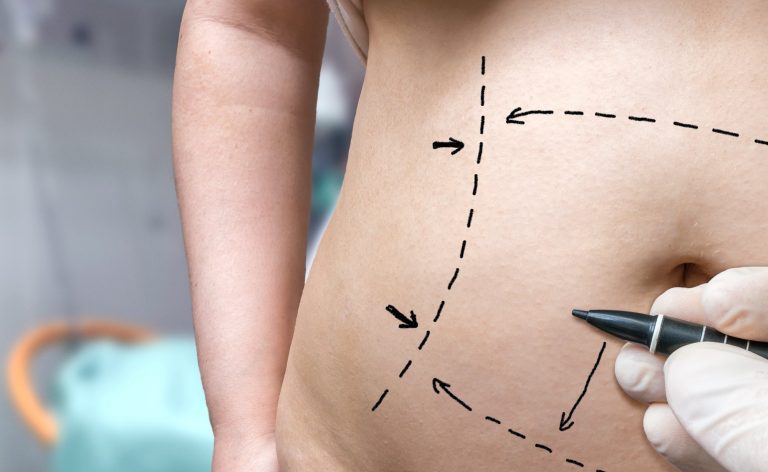