Home » The Home » Electrical & Energy Use » How Long Can You Run a Generator Continuously? 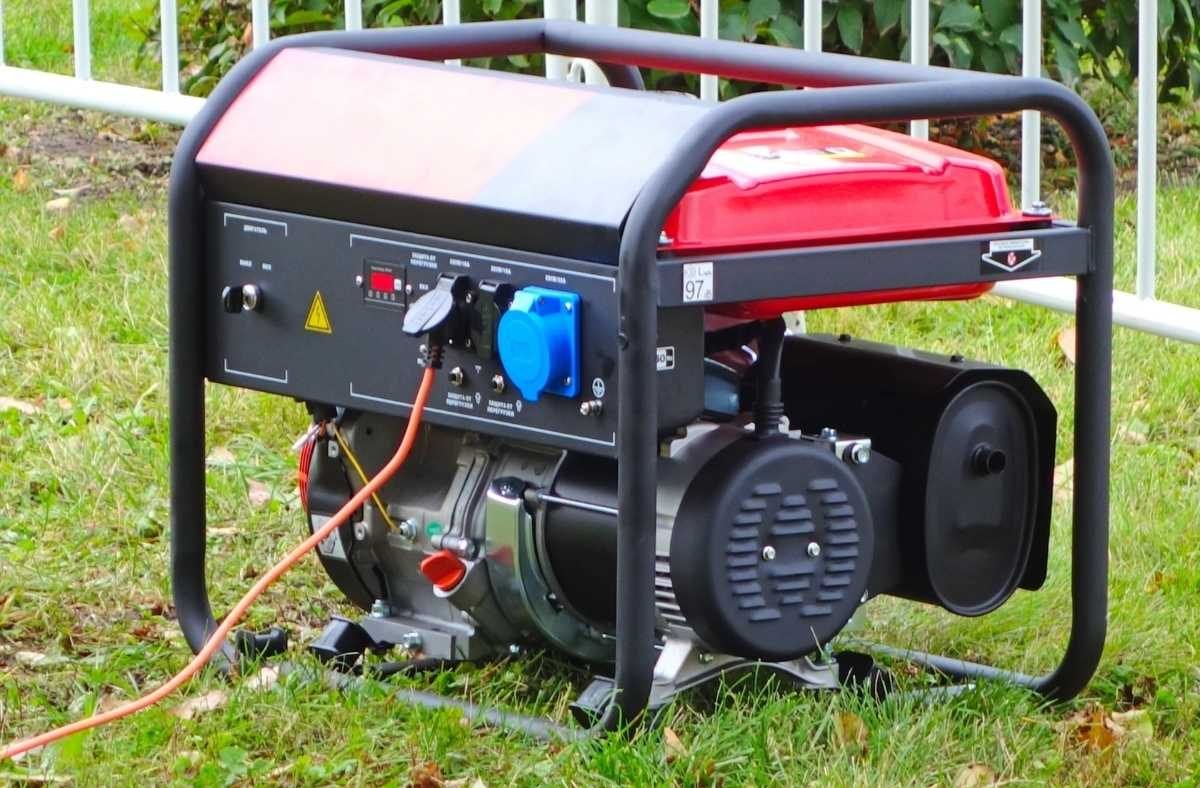 A generator has many uses but mainly serves as a backup power source for a home or worksite. Some are even powerful enough to power an entire house that’s off the electric grid. At Generator Whiz, you can read about machines that perform these exemplary feats with ease.

That brings us to the question: how long do generators run? Since generators aren’t created equal, it is correct to assume there’s no uniform answer that exists. Rather, it depends on various factors, none more telling than the unit’s fuel consumption. So, how does one determine the length of time a generator runs based on that?

The faster a generator consumes fuel, the shorter runtime it will have. The opposite can be said of units that take to consume fuel. Other elements to consider are fuel source, tank size, and generator type. Whole-home generators, for instance, usually run longer than portable kinds.

On average, gas generators can run up to half a day continuously, and propane-powered types can run for a little more than a week with regular refueling. Then, we have natural-gas-powered whole house generators, which can run continuously for almost an entire month. That said, runtime numbers will still vary among the same generator types, so be sure to do some research on prospective options. If you are consistently relying on a generator for power, you may want to look into a budget plan with a company like Kelly Propane and Fuel.  Such a plan can reduce the stress of fuel costs for your generator and other propane-run services like your home heating, in the long run, spreading out costs instead of making you pay them in large amounts, which you may not be able to handle on your current budget.

As established, continuous runtimes can vary depending on the type of generator in question. Let’s look at these units’ common generator types and average runtimes.

A gas-powered generator’s exact continuous runtime is difficult to determine because the number varies based on load. The “load” generally refers to the generator’s ability to produce power relative to the piece of equipment or appliance it’s powering. Thus, a half-loaded generator should last longer than a fully-loaded one. Although the exact runtime of a generator is difficult to calculate, you should be able to estimate it fairly.

For instance, a portable gasoline generator is estimated to run continuously from eight to 12 hours, with some models reaching 24 hours. That could be enough time to power your home or worksite through a day of power shortage.

That said, small portable gas generators aren’t the ideal regular power backup source for outages. Often, these units would run out of fuel before the electricity came back on. If you prefer these easily transportable generator types over the rest, at least pick out models that can run continuously for 14 hours at half load. If a portable gas unit can run for 18 hours at the same capacity, that would make it an excellent choice.

In terms of generator runtime, a propane gas regulator outmatches a fuel container any day. It can then be surmised that propane generators run considerably longer than their gas-powered counterparts.

This particular generator requires connecting two propane tanks to one gas line. Once hooked, turn the flow on to only one tank, using the other as a reserve. When the tank nears empty, switch the fuel source to the other by twisting a valve. This process allows you to regularly switch an empty tank for a new one, thereby lengthening the unit’s runtime.

That said, the limiting factor to this comes from engine oil. If your machine starts off with a decent amount of oil, it could run continuously for over eight days. Most current models power off automatically when oil levels run low, so there’d be no need to keep track of oil levels if you’re using one. Remember to add oil from time to time to keep your propane unit running for extended periods.

Heat buildup is another factor that impacts the propane generator’s runtime. Generators that run for more than a day must be checked for heat buildup regularly. When generators get too hot for too long, the risk of damage to the engine becomes higher.

In such cases, you’ll want to use a fan to cool the engine down and bring the generator back to a safer temperature. This way, you can also keep it running longer. If this doesn’t work, the safest option is to switch off the unit and let it cool for a couple of hours.

These bigger and more expensive generators are more reliable than portable types for power backup. They come in natural gas options that can run for as long as 21 days straight. Add to that their ability to power several household electrical units and equipment simultaneously, and you have a winner!

Which Generator Should You Go for Based on Runtime?

It may seem that all fingers point to the standby generator, but these expensive generators may not be practical for your situation. That said, they remain the most reliable of the bunch in terms of continuous runtime and power capacity. If you desire a portable unit with a decent runtime you can bring to a worksite or campsite, a portable propane option should be a great choice. Different Types of Solar Power Systems for Your Home How to Install LED Shop Lights

The Reasons To Embrace Solar Energy For Your Home & Office How to Pick a Plumber for Your Home’s Plumbing System