Home » The Home » Electrical & Energy Use » How Solar Power Works in On-grid, Off-grid and Hybrid Systems 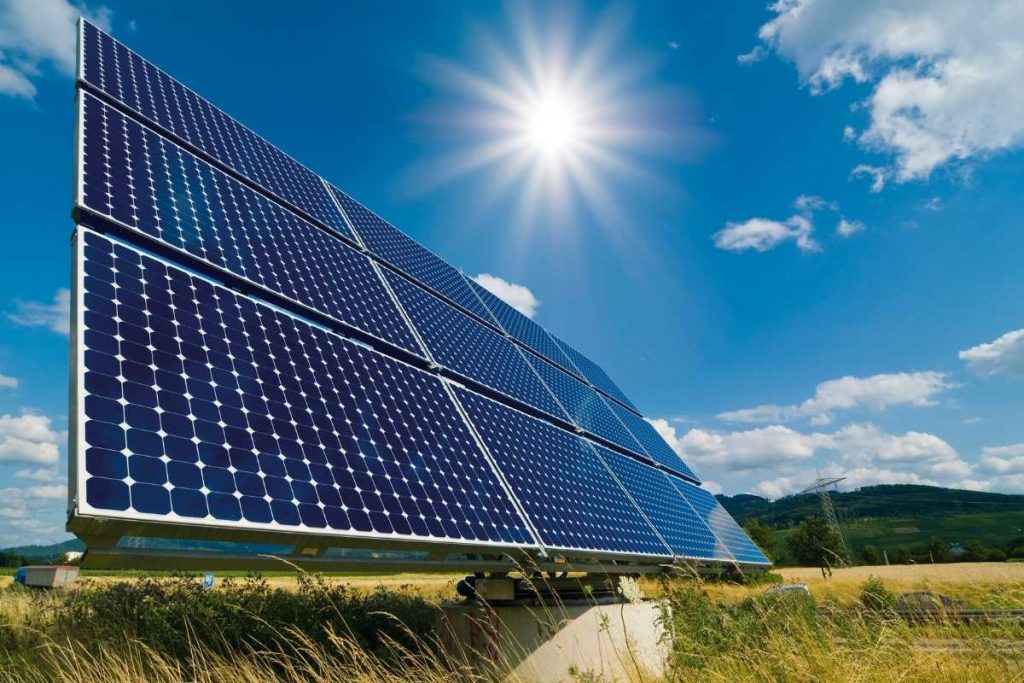 The solar power systems have the same basic working principle. Firstly, Solar panels convert solar energy or sunlight into power which is DC through the principle of the photovoltaic effect. This power is stored in a battery. It can be converted by a solar inverter into AC which can be used for domestic purposes. The excess solar energy produced can be either fed into the grid or stored in battery storage systems.

In this type of solar power system, the solar panels are connected to the utility network. On-grid systems are quite popular among customers. The system is covered by the utility company even if the systems underperform or malfunction. If the customer’s system can generate excess energy, it can be reverted to the power company. The user receives credit for this energy which can be encashed in the next billing cycle. As it is tied to the grid which minimizes upfront costs. In this system, customers need not buy an expensive battery backup system for storing energy. The on-grid system is best suited for areas with strong grid connectivity and a power system. The only drawback of an on-grid system is that it shuts down completely whenever there is a power failure. The benefits of on-grid systems are

This solar power system is not connected to the grid. It has the feature to use an added battery system. Ideally, this solar system is designed to generate excess power during the day. This excess current or electricity is transferred to the battery. The power is stored in the battery. The stored electricity can be used during the night or when the sunshine is not available. It can be used during rainy seasons or when it is cloudy. As per their energy goals, consumers can opt for off-grid PV solutions. Solar systems can be customized to generate energy to meet the consumers’ requirements. One of the main advantages of this grid system is that it is not dependent on grid energy. During power failure or power shutdowns. Its functioning is not affected by such factors. It is dependent on solar power. The continuous cloudy climate drastically affects the output of the power produced. The battery system requires huge installation costs for the consumers. The major advantages owned by this system are

While selecting a solar system, customers choose either an on-grid or an off-grid system. There is one more option available i.e., a hybrid solar system. A hybrid solar system is a combination of the best features of both. It is connected to the grid system and as a backup of the battery too. During a power failure, you would still have the convenience of a power supply. Hybrid systems provide the facility to store the extra energy generated during the day. You need not feed the extra energy to the grid at a low tariff. This energy can be used during the night and on cloudy days instead of buying power back at a higher price.  Hybrid solar systems are fully programmable. Our in-house designers customized the system smartly according to the power needs of the customer. This system finds wide applications in the areas such as homes, offices, micro-grids, rural areas or the agricultural sector. The advantage of hybrid solar systems are as follows:

Suburban Homes Are Bad for the Environment: How to Make Them Better 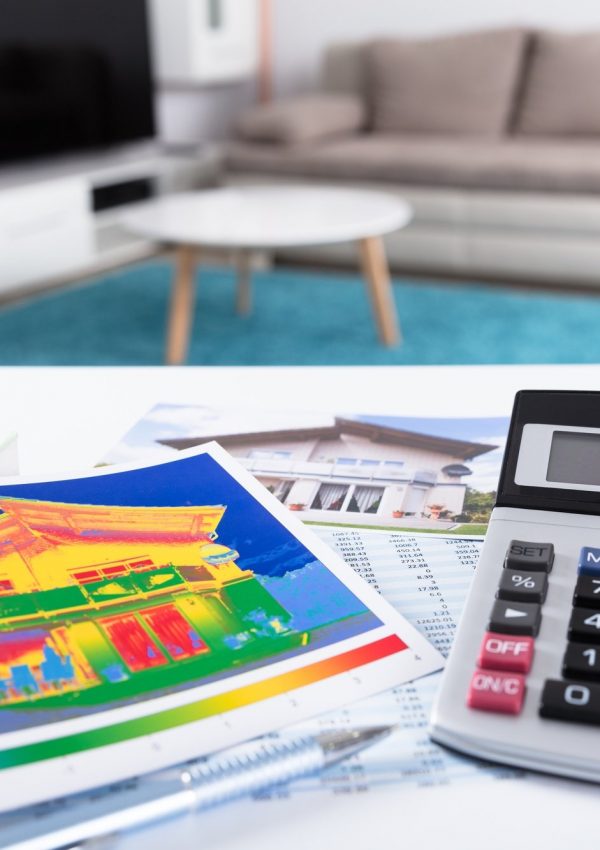 6 Ways to Reduce Your Household Energy Use

Find the Best Time to Hit the Slopes