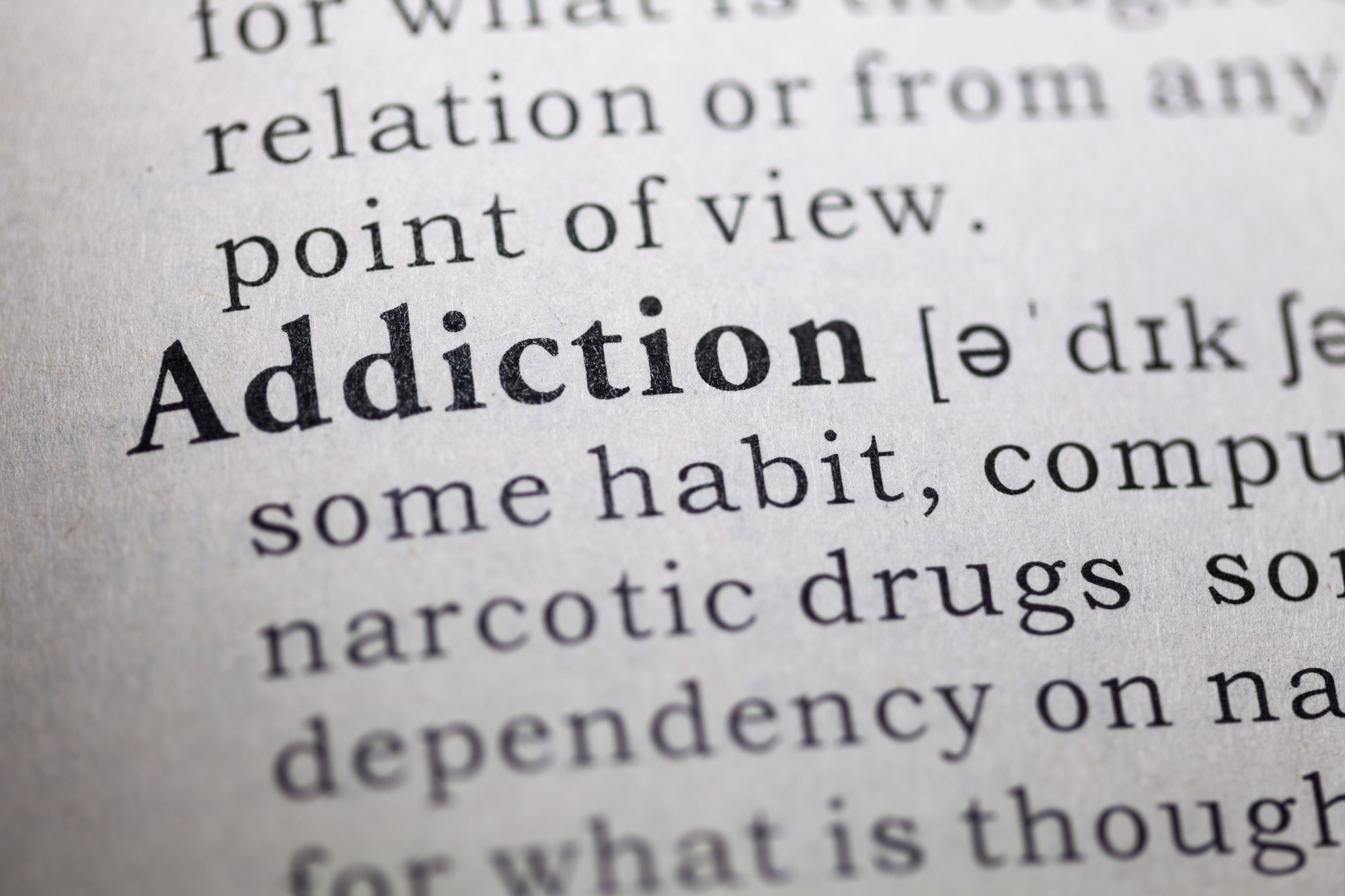 Methamphetamine, commonly called ice or meth is one of the most addictive and harmful drugs in our society. Almost two million Australians have used ice, and of that number approximately twenty percent continue to abuse the drug on a regular basis.

With a litany of negative health consequences, ice is also linked to destructive behaviors: people addicted to ice are more likely to be involved in violence, crime, and suffer from mental illnesses. The impact of ice has been especially dire among vulnerable communities.

If somebody close to you is grappling with an ice addiction, there are things you can do to help them. However, many people are covertly addicted to ice, and the warning signs of meth use are sometimes difficult to identify. We’ve put together the following list of identifiers to help you spot ice addiction, so you can help the addict on their road to recovery.

What makes ice so addictive?

Frequently, ice users want to stop consuming the drug, but they feel powerless against that chemical ensnarement. 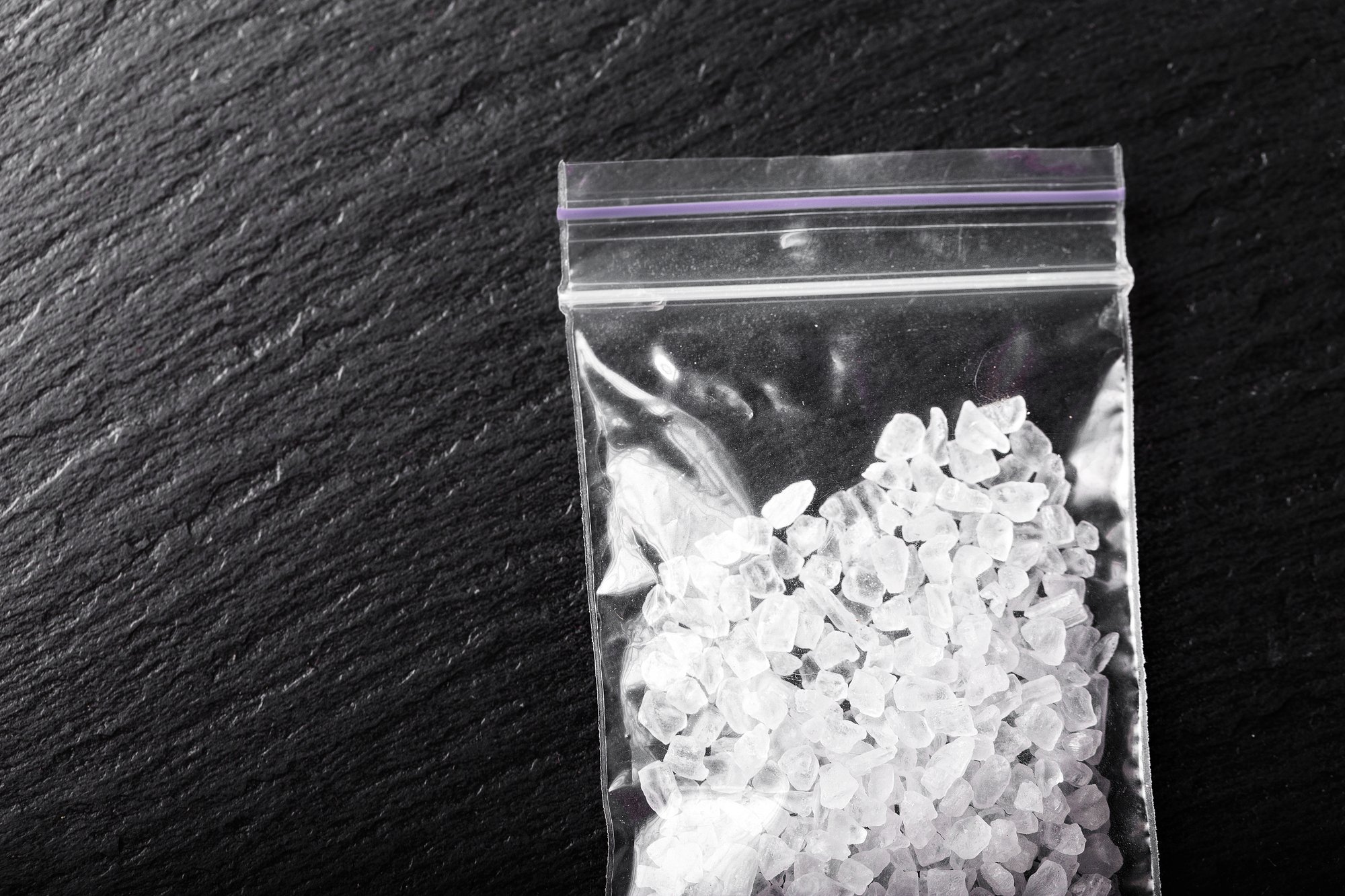 How can you tell when somebody is addicted to ice?

There are many stereotypes about the kinds of people who become addicted to methamphetamine, but that is a misleading way to think about addiction to the drug. In reality, there is no one type of person who is addicted to ice. Addiction can entrap everybody: young and old, rich and poor, and every race, colour, and creed. Sometimes, an ice addict is the person who you least expect.

There are clear signs that point to somebody having an addiction to ice. Some of the more visible symptoms of addiction are:

These are just some of the harmful impacts of ice addiction. Some people are better at hiding these effects than others, and it’s not always easy to discern what is truly going on in a person’s life. If somebody you know is experiencing some of those symptoms, there is a possibility that they’re suffering from addiction to ice.

How can you help somebody who is addicted to ice?

Discovering that somebody is addicted to ice is an important first step: if you don’t know that somebody has a problem, you can’t help them. That said, after identifying the issue, there’s still a long road ahead. There will be tough conversations: an intervention by family and friends is a good way to start helping somebody who is addicted to ice. This lets them know that you care, and that you’re prepared to help them and provide support.

Important next steps include finding professional help, and lining up the ice addict with adequate medical and psychological care from experts who can be with them through detox, rehabilitation, and recovery.