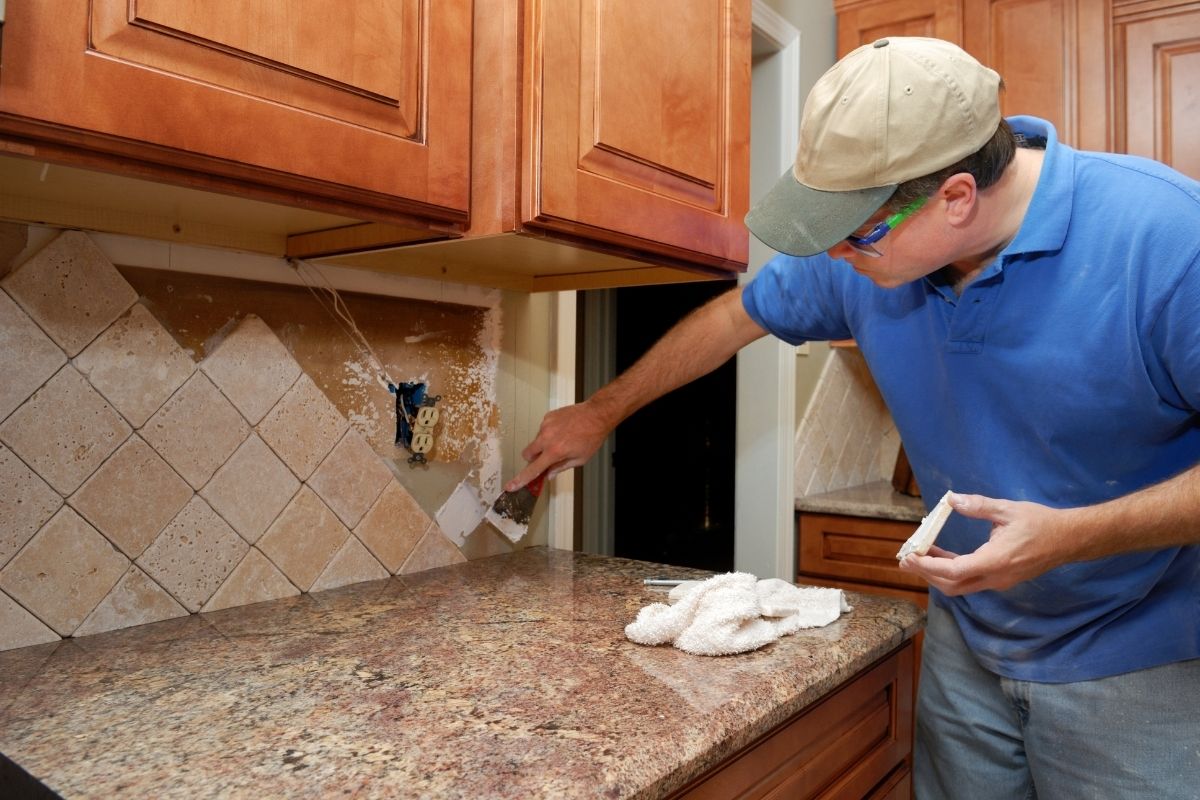 If you look at your kitchen and think it looks behind the times, you could understandably think about potentially remodeling this space. However, as a kitchen remodeling project can be financially demanding, could it ultimately prove a non-starter?

Not necessarily. However low-scale or ambitious your remodeling ideas, you could utilize an array of clever cost-saving measures. Generally, a kitchen model should cost no less than 5% and no more than 15% of your residence’s value — and growing the budget by an extra 20% can further help, says Homes & Gardens.

Consider doing a lot of the work yourself

If you indeed go down this route, you could trim your expenditure on the services of tradespeople — and fashion a range of kitchen decor to your own liking.

For example, you could fit metal furniture legs in place of wooden ones if you fancy bringing a more contemporary look to an otherwise traditional kitchen. Nonetheless, it would be best to leave any electrical and plumbing work to professionals.

You might not have realized that installing cabinetry can take up almost half the cost of a kitchen remodel. So, if you have been considering replacing your existing kitchen cabinets simply because their doors are in a poor condition, you could opt for upgrading just those doors instead of the whole unit.

You could do this by buying new doors or applying a fresh lick of paint to the existing ones. As a result, you could get a very different look at a fraction of a full remodel’s cost.

Making broad changes to the layout of your kitchen can significantly increase the costs of remodeling it. For example, if you want to relocate the sink, dishwasher, or refrigerator, you will need to have new pipes installed — and, for that job, you will need to hire plumbers.

The Spruce explains: “They’ll have to punch holes in your walls to run new pipes, which means an added cost of materials in addition to the labor.”

In contrast, keeping your kitchen’s existing layout intact while updating elements within it can be delightfully cost-effective. You would be unlikely to need any new plumbing or electrics, and the flooring can be left just as it is as well.

If any of the appliances currently in your kitchen are relatively new and still work reasonably well, it would make sense to keep them for your remodeled kitchen. Even if an appliance no longer works as effectively as it once did, you might be able to repair it yourself.

Before attempting to repair it, though, you should make sure it has been entirely detached from any water supply and water drain lines. You should also be wary that some particularly bulky appliances — like dishwashers and refrigerators — could easily tip over when handled.

A professional repair technician might be able to tell if a given appliance is realistically cost-effective to restore.