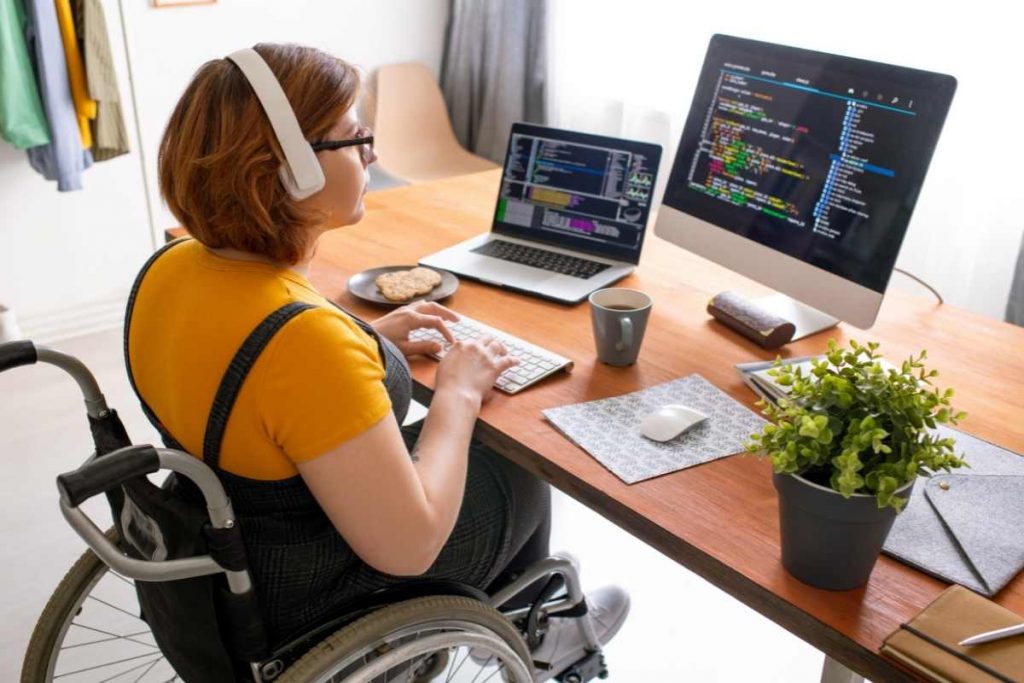 If you think that creating your own video game is expensive or difficult, think again. Gaming development has been greatly democratized over the last few years, which explains why the indie scene has exploded. The developing tools we have today allow virtually anybody to program video games, and if you know the basics, have a good idea, and are ready to put the effort in, you could create something pretty spectacular. Let’s take a look at how you could build your first video game.

Get a Good Machine

The first thing you’ll need to do if you want to create games is get a computer that will handle it. You can find a laptop that will be powerful enough to do 3D rendering and animations, but we suggest you look at desktops here. This will allow you to get a machine with a strong processor and graphics cards without paying too much. If you’re looking for a good machine, we suggest that you look for a Lenovo animation computer. They have machines that are perfect for animation and great for all budgets, so you shouldn’t have a problem finding a computer that will work for you.

Learn About Engines and Frameworks

Engines like Godot and Unity, for instance, will allow you to create a video game intuitively without fully mastering programming languages. Know, however, that you will still have to learn some code to make fully functional games at some point.

You should choose a small project as your first game. The goal is not to create the most colorful or even exciting game. All you have to do is make sure that it works. This is a practice project and the time for you to make mistakes.

The next step is creating a minimally viable prototype. It will be a stripped-down version of your game. If it is for a platformer, for instance, then you shouldn’t even worry about characters or textures. Everything can be made of sprites. You should focus more on movement and the action of the characters at the moment. This is what will provide the framework for your game.

Turn the Prototype into a Game

Once you have the prototype, you can fill in the gaps with assets. You can start adding colors, textures, and music. Then work on a game loop that would include winning, losing, and restarting. You can try to have a storyline, but we suggest you keep it as simple as possible. Just focus on making a game that is playable with different stages, a beginning, and an end.

This is all you need to do if you want to create a video game this year. From then on, you should work on refining your skills and also consider enrolling on a few courses. Types of Work From Home Software that Enable a Remote Workforce 6 Security Risks in Your Home to Look Out For How To Make 3D Photos Online

Chimney Sweep: The Importance of a Clean Chimney