Home » Lifestyle » Legal Matters » Involved in a Car Accident? Here’s What You Need to Do

Driving a car can be very dangerous and sadly there are more and more car accidents happening every year. They can lead to major injuries and car damage so you need to take the right action afterward to help protect your health and get the compensation you need for medical treatment and property repair. When you seek the help of a car crash lawyer after an accident, you will soon learn that you can get some help and support. If you are involved in a car wreck, you need to be able to get through it and feel confident getting back behind the wheel, too. Here is what you need to do if you have been involved in a car accident. 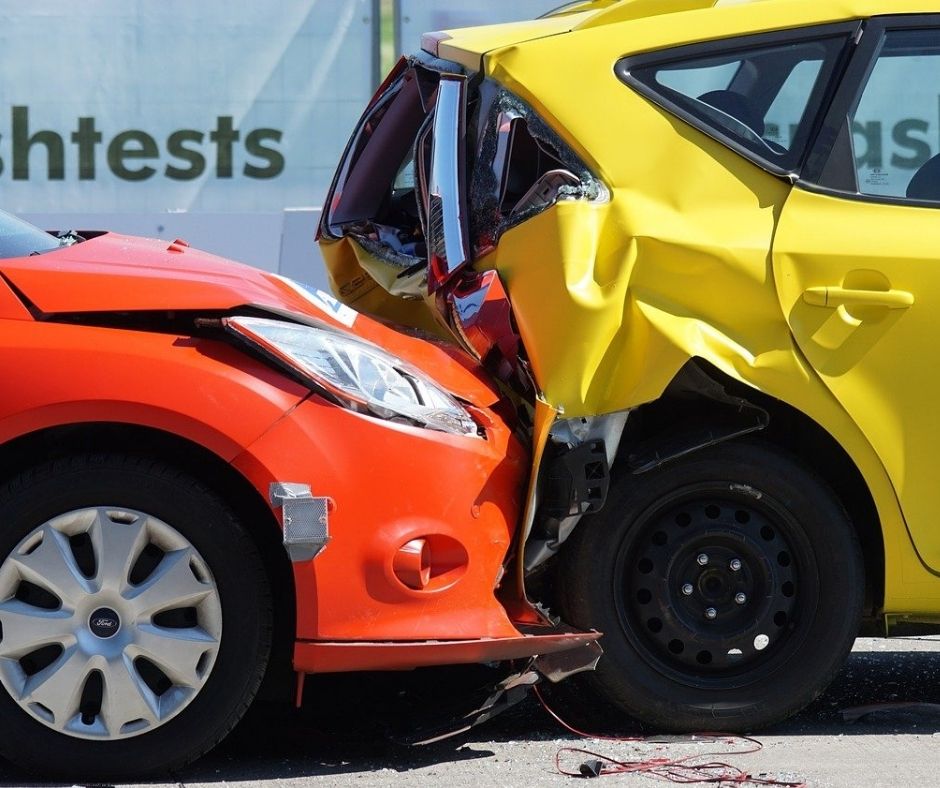 1. Swap Driver Information with Other Parties

Exchanging information with other people involved in the crash is the first thing you must do following an accident. This is very crucial as their information will be needed for any future legal situations and compensation cases. If they become confrontational or refuse to hand over their details, don’t get into an argument. Stay calm, make a note of their license plate number and pass it on to the police, your insurance company, and your attorneys. Being involved in a car accident can make even the most rational people act out due to the shock, and so it is never worth getting into an argument. Never admit to being responsible at the scene of an accident, even if you think you may have been. This admission of blame could be used later to try and get money out of you which you are not responsible for. Leave it to the courts to decide who was to blame.

2. Call the Police to the Scene

If there has been a particularly serious crash, the emergency services will usually turn up automatically. If they don’t then you should call the police so that they can come and take control and calm everyone down. The police will take everyone’s information and may want to breathalyze those involved to check that they were not drunk driving. You should never leave the scene of an accident, even if you are fit to drive and have somewhere you really need to be. Not only is it illegal in many places to leave the scene, but it can also be used as evidence of guilt later on. The police will talk to everyone involved, take witness statements, and arrest anyone who requires it. They will also write a police report which will become useful evidence in the resulting legal proceedings. Always be totally honest when you give your statement because any false information you give can be seen in a negative light later on.

Different states have different laws when it comes to the aftermath of car crashes and so it is important that you hire an attorney who practices wherever the incident occurred. One firm of Louisville car accident lawyers explains that in Kentucky state, for example, there are various types of compensation you may be entitled to depending on the consequences of the crash. These include payments for economic issues like medical bills and vehicle damage. There is also non-economic compensation which covers things like pain and trauma, loss of earnings, and negative effects on your quality of life.

4. Have Your Injuries Checked

Having your injuries checked immediately is always necessary because car crashes can lead to major injuries both short-term and long-term. There are a lot of car crash victims who don’t even notice that they are injured because of the post-accident shock. This can mask the pain which doesn’t end up flaring up until much later. Getting a medical check-up straight away will ensure that these injuries are seen to and that you will get the medical report which you will need to use as evidence in the proceeding legal disputes. Some states have a set amount of time to obtain those records so make sure you get them before that time expires. Your attorney will be able to advise you on the laws in your state so that you get the records while they can still be used as evidence. You can also visit this Website to learn more about car accidents.

All compensation claims, both economic and non-economic will need to be made through the various parties’ insurance companies. They will cover the costs before the legal system later makes a decision about who is responsible for them. It is very important to remember that even your own insurance company will not necessarily have your best interests at heart. Big insurance companies are some of the most profitable businesses in the world, and they didn’t get that way by making it easier for people to make a claim. If yours is being difficult, just leave it to your attorneys to deal with them. They will know all the insurance companies’ sneaky tricks and will know the best way to get the money you are entitled to.

The cost of vehicle repairs can vary significantly between different mechanics and repair shops so it is always advisable to get multiple repair quotes. This will help you to save money in the first place and then present them as evidence in the later legal proceedings. If there was someone else who caused the accident then you will be able to get the repair costs from them in court or may even be able to get the money you require to replace your car. Only go to a reputable repair shop so that you will get a fair quote and you know that they will do a good job.

7. Learn Lessons from the Incident

No matter why the crash occurred, there is always a lot you can learn from it. It may be that you need to drive more slowly, change your vehicle, or be more aware while driving. Break down exactly what happened and think about if there is anything that you could have done differently. 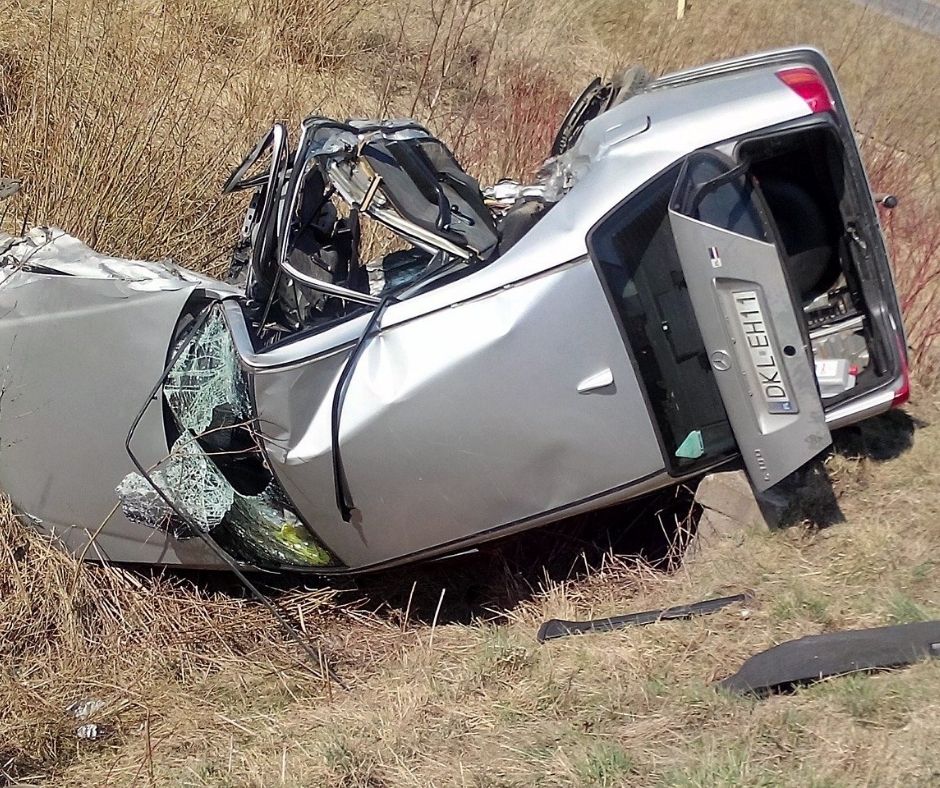 Being involved in a car crash can be a terrible experience but you can recover well if you take the right steps. Following an accident, you need to think about your health and your legal situation. Make sure you see a doctor, contact a lawyer and sort everything out with your insurance company. These actions will help you to move on from the car crash as quickly as possible. 10 Best Tips from a Divorce Attorney For a Civilized Divorce 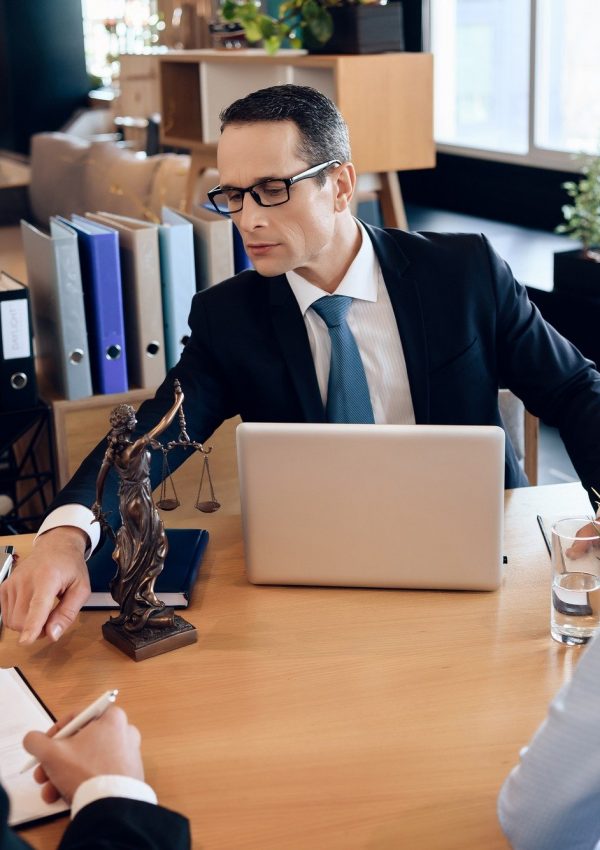 8 Tips About What You Should Do Before Filing A Divorce How to Maximize Your Compensation in a Medical Malpractice Case 8 Great Home Decisions That Can Actively Aid Your Health