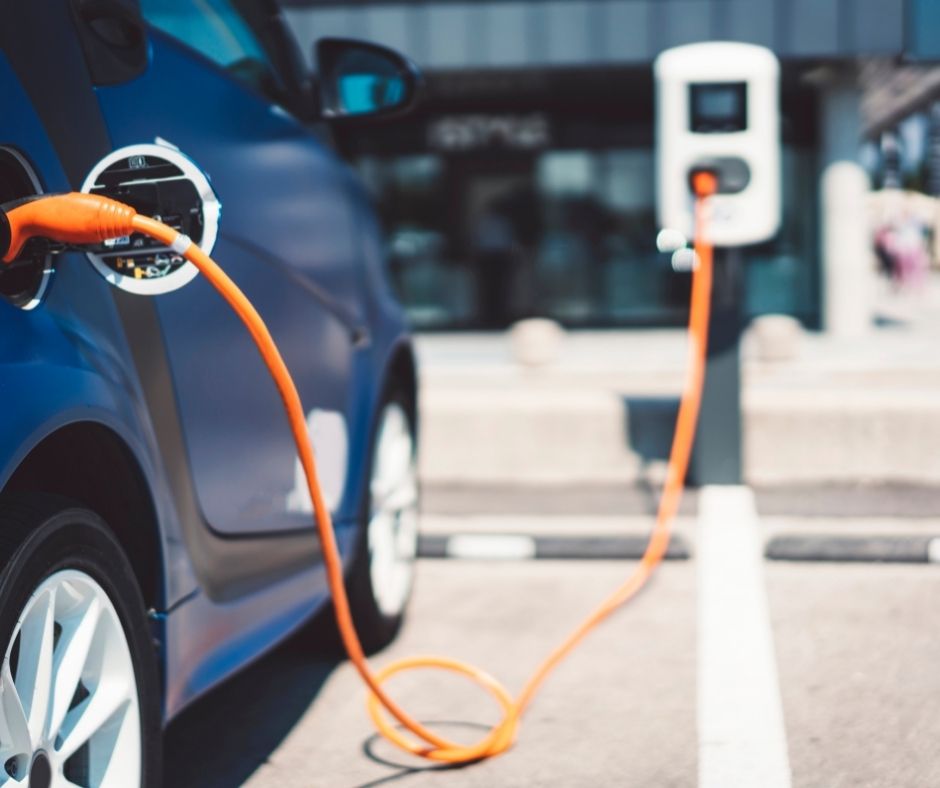 A few decades back, electric cars seemed like an impossibility. Then the first one was released, and it seemed like a novelty phase that would soon wear off. However, since then, more and more electric cars have been popping up. It truly seems like the future of personal transport – one day, we might all be driving electric cars. That being said, at the moment, it’s still very much a luxury item that only the elite can afford. But, if you are in the position to afford it, you might be wondering – is it worth it? Especially if you have a family? We’ll be discussing some pros and cons of electric cars to help you with this decision.

As of yet, electric cars aren’t as easy to buy as normal cars, simply because there aren’t as many of them. This also means your options may be limited. With normal cars, you have thousands of options to choose from, so you can be certain you’ll get the right car for you and your family. With electric cars, on the other hand, you’ll have a fraction of that. The rarity also means that if something goes wrong, it may be harder to find a professional who can help you or source the right parts. Then, of course, there’s the matter of charging stations. They aren’t common right across the globe. If you won’t be using it for long trips, though, this won’t be a problem – you can always consider installing an electric vehicle charging station.

Con: They are expensive

As mentioned, electric cars are currently much more expensive than other cars. On top of that, maintaining it and keeping it in good condition can also set you back a pretty penny. Just because you can afford something, doesn’t mean you should. If you have children, you may rather want to spend your money by investing in a study fund for them. For more information on the cost of an electric car, click here.

Pro: Better for the environment

We all know that electric cars are better for the environment. Thousands of people drive cars every day, and these cars emit harmful gasses into the earth’s atmosphere. This isn’t the case with electric vehicles. As someone living on this planet, you may feel that if you can afford to help the planet, you should. Global warming is a serious issue, and you certainly want the world to be in a better state for your children as they grow up. However, if you can’t afford to help the earth by getting an electric car, there are other things you can do.

Studies show that electric cars are at least as safe – in some cases, safer than – gas cars, which means you won’t need to sacrifice your family’s safety. Of course, you can still get in a car accident, no matter what car you drive, so it’s always good to be prepared by knowing what to do in such a case. Many electric cars also have automatic steering, if that’s something you’re looking for in a vehicle. The 4 Essentials To Buying A New Car 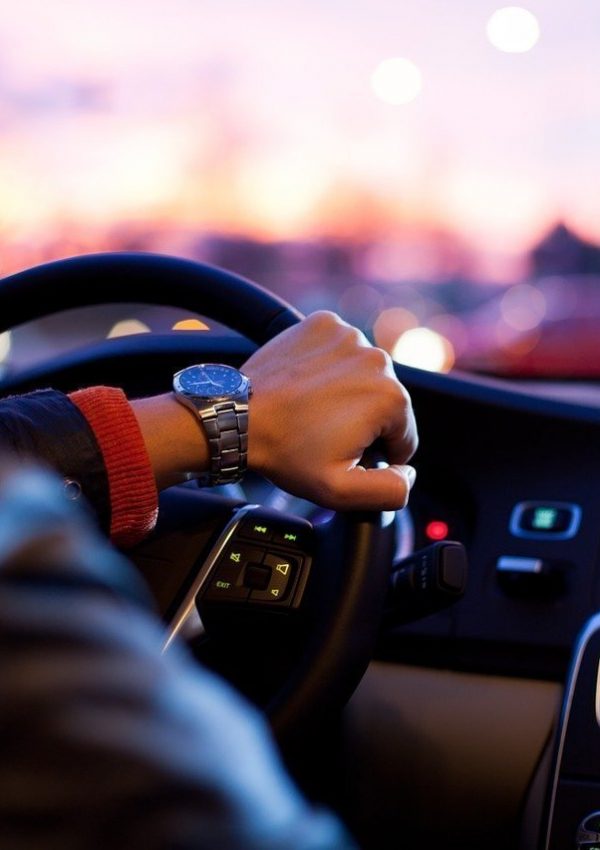 Driving Laws in British Columbia and Its Effects to Automotive Industry How to Easily Improve Your Heating System At Home