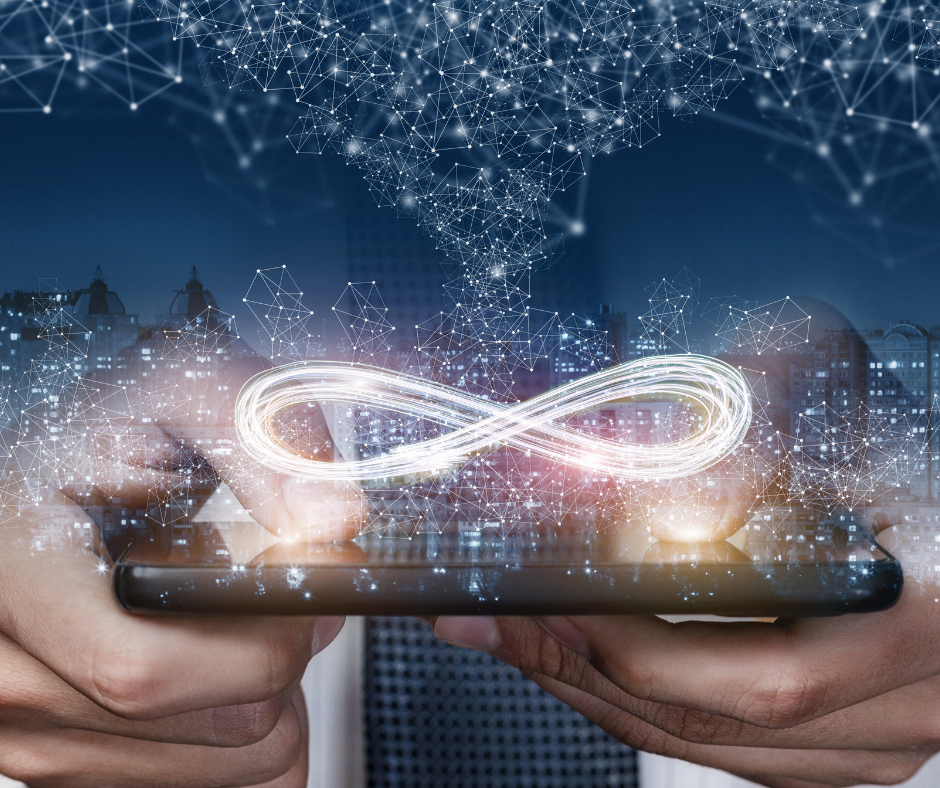 Nowadays, Internet Service Providers offer unlimited internet plans, whether it is for mobile or for home Internet. Normal data plans can be quite expensive, especially if you use the Internet a lot, and there is also a chance that you might run out of data before you can even be finished with what you are using the Internet for.

The question begs to differ, though, “Are these unlimited internet plans really unlimited?” Find out here!

What You Should Know About Most Unlimited Plans

Most of the unlimited plans you can avail of from telecoms in Australia are indeed unlimited in terms of the data you can use. This would mean that you can use up any amount of data, and it will never run out. However, there is a big catch to this kind of promo that most telecoms offer, your Internet speed will be throttled if you exceed the data cap.

What are Data Caps?

Data caps refer to the limit that Internet Service Providers have imposed on its subscribers. Unlimited plans, despite the name, aren’t really unlimited because there is a penalty if you go over their data cap. Some Internet service providers will even charge extra for the extra data that you have used, and others will just throttle your Internet speed.

What does it Mean When Your Internet is throttled? 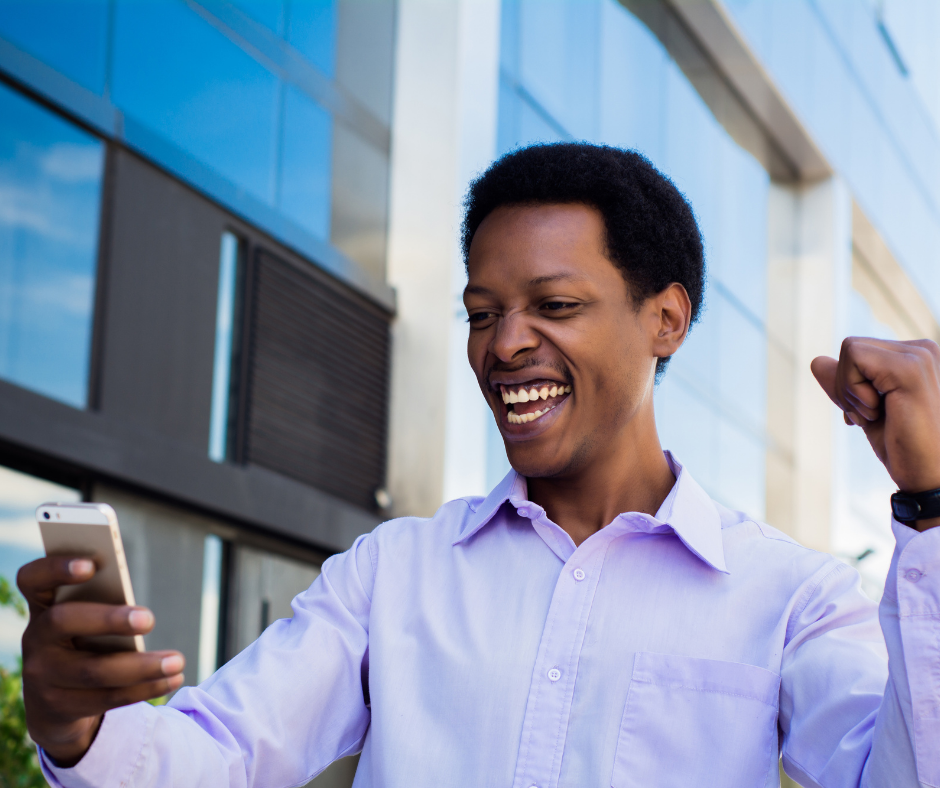 Reasons for Limiting the Unlimited Plans

There are actually two possible reasons why telecoms have data caps on their unlimited plans. One is because they want to earn some extra cash along the way and the other reason is from them; they said that data caps are there to ensure that there won’t be any congestion of some sort in their services.

Did telecoms get into trouble for their misleading ‘unlimited plans’?

Yes, they actually did get into trouble with the Australian Competition and Consumer Commission (ACCC) because of their so-called unlimited plans. Most telecoms in Australia have been threatened to be fined if they continue with their misleading promos.

You may notice that the unlimited internet plans that they have are no longer referred to as unlimited but rather as either ‘infinite data’ or ‘full speed data’. This means that they are now mentioning the fact that they will throttle the speed if it reaches the data cap.

Is there a real unlimited plan in Australia?

To ensure that you won’t get misled by these unlimited Internet plans, it is important that you read all their terms and conditions. Most people who availed for these unlimited plans actually complained that their Internet speed had been throttled or that they had been charged extra.

6 Security Risks in Your Home to Look Out For

How to Upgrade Your Home Office Technology

4 Benefits of a Home Web Server

Managing Your Wellbeing When Taking on Remote Work