Home » The Home » Security » Is Your Smoke Alarm Safe For Use In The Kitchen? 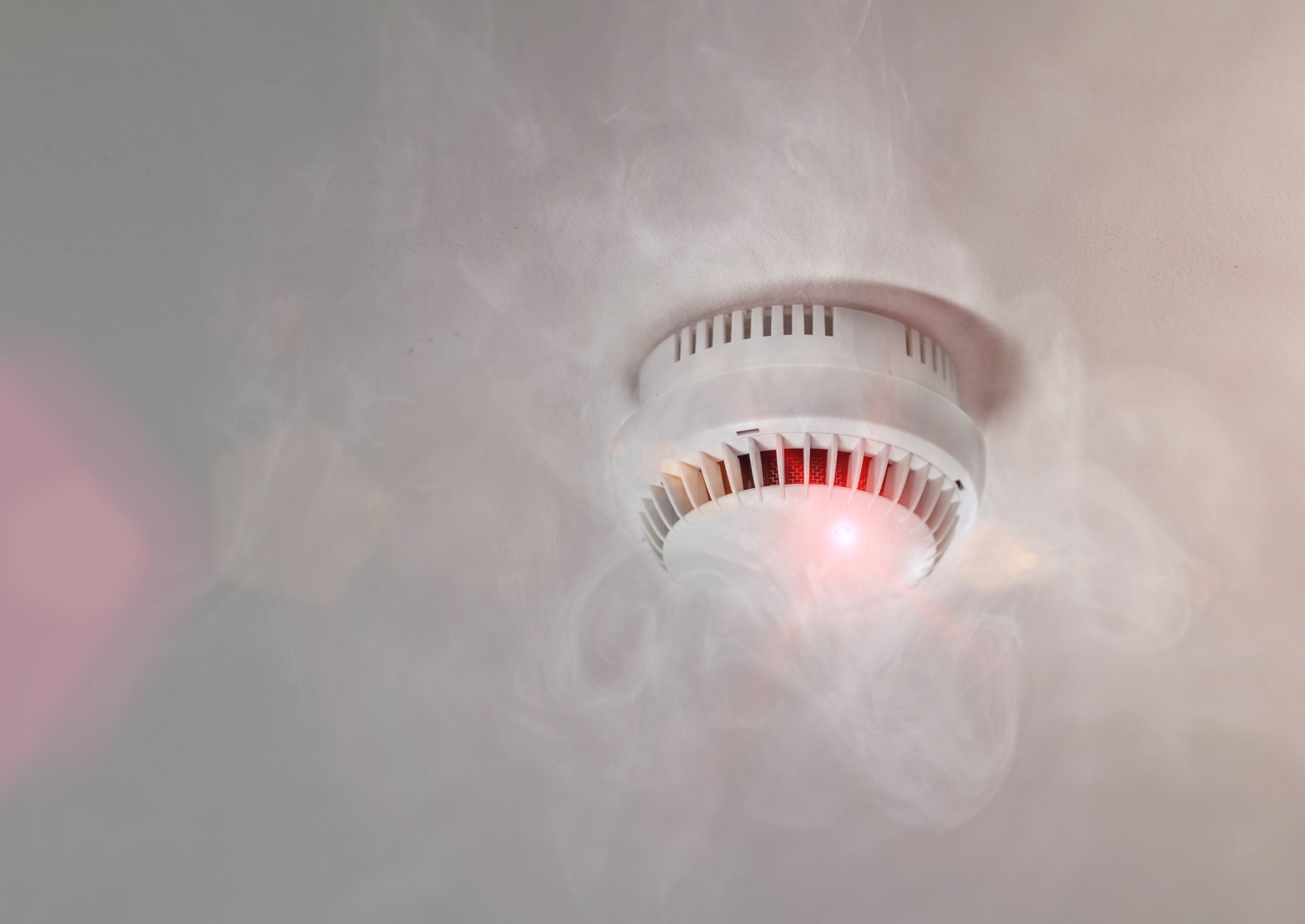 Fire kills. In fact, while fire is deadly it is generally the smoke from a fire that causes more deaths. Smoke gets into your lungs and can cause serious complications, even after you’ve got away from the fire.

That’s the reason that smoke detectors have become so important in every home. The earlier you’re alerted to the issue the more chance you have of getting out without inhaling the smoke.

Of course, it makes sense to take other measures to control the smoke and the fire, such as these excellent fire windows.

The general advice is to have one on each level and, traditionally, this has meant placing one in the kitchen as this is one of the most common starting points for a fire.

Unfortunately, having a smoke detector in the kitchen means that it may go off more than needed, steam from the kettle, burnt toast, even a smoky oven can set the smoke detector off.  It’s enough to make you remove the battery!

It has led to a question of whether smoke alarms should be fitted in the kitchen or not. After all, if you take the battery out it’s useless.

The confusion is made worse by the smoke alarm manufacturers that specify ‘kitchen safe’. But, when you buy the smoke alarm and take it home you find that the kitchen has a cross through it unless you can get the alarm 10 feet away from your kettle and stove.

While this is possible in some kitchens if you have a smaller kitchen you probably don’t have 10 feet (3 meters) of space available. The result is you can’t have smoke alarms in the most likely spots to have a fire!

The good news is that there are detectors on the market that can be fitted into the kitchen. Even these cannot be fitted directly above the stove.

The key is to find a smoke alarm that uses dual sensors. They rely on a photoelectric cell to detect the smoke. A secondary sensor verifies it to reduce the number of false alarms. This type of smoke alarm can be placed in your kitchen, as long as it’s not directly above your stove.

The older style alarm that uses ionization sensors will experience plenty of false alarms. If you’re using one of these it’s best to have it near the fuse box or at the base of your stairwell. That should put it near the kitchen but not close enough to go off every time you turn the cooker on.

At the end of the day smoke detectors save lives. You should have one on each floor of the house and, if you can’t get a new alarm that can be fitted into your kitchen, keep it just outside the room. 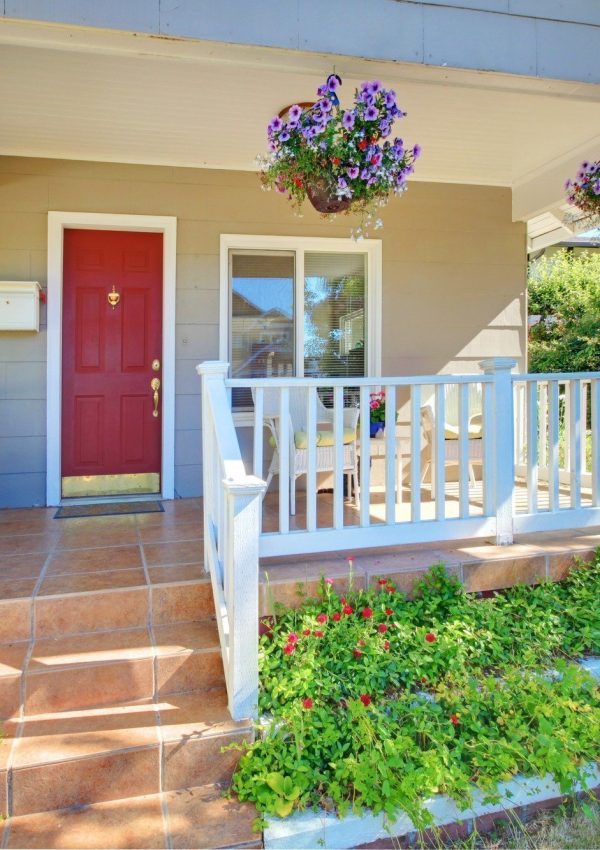 How Can I Improve Front Door Security?

What’s a Home Security System All About? 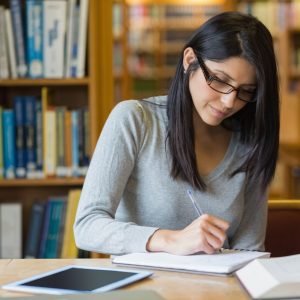 7 Tricks on How to Become a Top Student in College