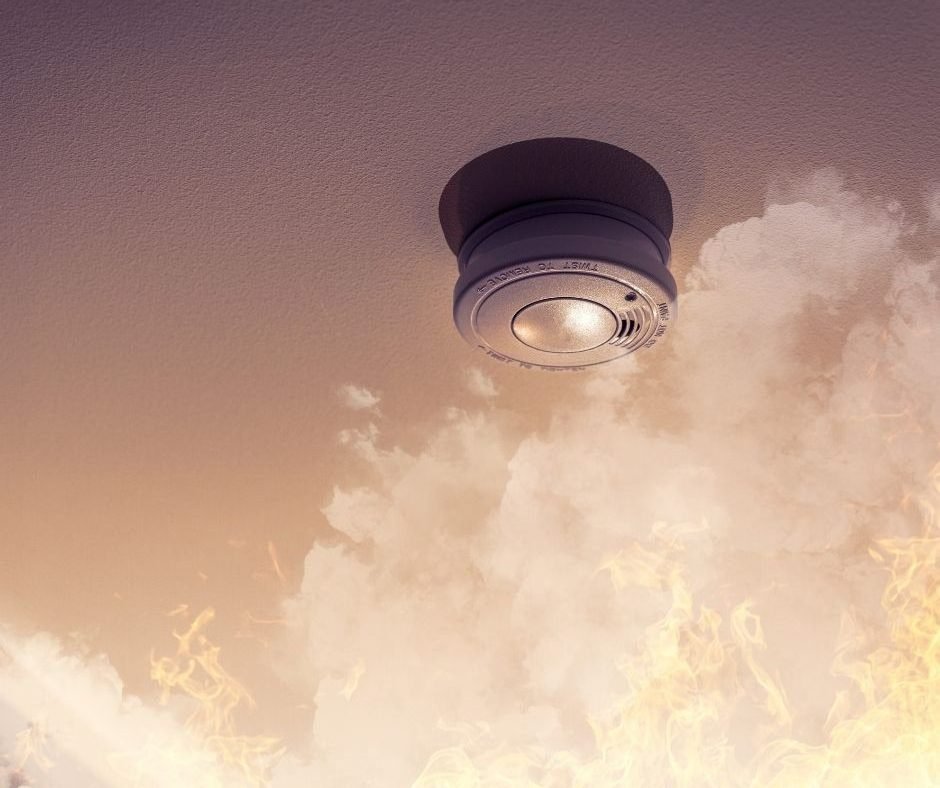 Did you know that house fires kill more Australian residents than all natural hazards combined? This is why it’s so important for homes to have proper fire protection.

This doesn’t just apply to residential homes, of course. Businesses must be serviced by a fire protection design engineer to be safe. If someone gets caught in a burning building without adequate fire safety design, they won’t likely make it out alive.

In this article, we’ll go over some basic fire protection system designs. Specifically, we’ll explain the differences between fire alarms and detectors, and what each component is for.

Houston fire protection services, and specialists in other areas, have developed ways to keep ourselves, our employees, and our customers safe during a fire. Fire alarms and smoke detectors are among the components used to protect buildings from fire. However, many people don’t know the difference between a smoke alarm and a detector.

When it comes to fire safety and preparedness, there are several parts that make up the whole. These are just a few things involved: escape plans, unobstructed doorways, working exit lights, and sprinkler systems.

To keep everyone safe, every part must work 100% of the time. This especially applies to electrical equipment, such as alarms and detectors. But what’s the difference between a smoke detector and a fire alarm?

As its name implies, a smoke detector detects smoke. That’s all it is—it’s a sensor that recognizes the presence of too much smoke in an enclosed area. Fire alarms are the mechanisms that actually notify occupants of the presence of fire. We’ll go into more detail below.

A smoke detector is clearly defined by its name. It contains a sensor that gets activated when there’s an inappropriately high amount of smoke nearby. Smoke detectors can be wired into the building’s electrical system, but residential models can be battery-operated. Detectors with batteries must be tested frequently to ensure the batteries in them are still fresh.

Many smoke detectors have alarms built into them. This is especially common for residential systems. But as a standalone device, a smoke detector only fulfills a single function: to recognize the presence of smoke. After that, it’s up to another system to warn occupants of the fire: the alarm system.

When people refer to fire alarms, they usually talk about the complete package: smoke (or heat) detectors and alarm systems in one. But once again, the fire alarm itself only does one thing: alert others to the presence of danger.

Fire alarms often come with attached sprinkler systems. These spray water down from the ceiling to help dampen or put out the fire. Without a sprinkler system, it will be up to the fire department to put out the fire. Some alarms have a built-in feature that contacts the nearest fire department automatically. This way, if no one is in the building to hear the alarm, the fire crew will still be notified before the fire gets too big to control.

Although most fire alarms have connected smoke detectors to activate them, another type of sensor can also be used: heat detectors.

In certain areas, smoke alarms can be triggered by things like steam, moisture, dust, or cooking smoke. Because of this, heat detectors are often used in places like bathrooms, attics, and kitchens to avoid any false alarms from smoke detectors.

In environments that frequently become very hot, smoke detectors may be used exclusively to prevent false alarms from heat detectors. This might be the case in poorly-ventilated rooms with exposed windows, particularly in far southern climates.

As you can see, neither a smoke detector nor a fire alarm will be useful on its own. You will need both to protect your building from fire, and you may want to use heat detectors as well. It’s worth noting that each component in a fire safety system must be situated in the ideal location to be effective. In a small area like a home, installing a smoke alarm on every floor might be enough. But for a business, you’ll need professional services to get the job done right.

Get a Free Fire Complaint Audit

When fires happen, lives are on the line, especially without the right precautions. Don’t waste any time preparing your business for the worst.

Bugged Out! How to Find Out If You’re Being Watched

Top 3 Qualities to Look For Before Hiring a Plumber