Getting engaged is one of the most anticipated milestones in a person’s life. Most of the time, it is signified by a diamond engagement ring. And for many generations, diamond has been the quintessential stone used to mark this most special occasion. However, it seems that times are changing. The current demographic, also known as Millenials, are approaching engagements quite differently. And in return, diamond rings aren’t as sought after as they used to be. Vintage style engagement rings are getting more and more popular as well as other kinds of engagement rings.

According to a 2015 report by Bain & Co., the expected rise in diamond jewelry sales for that year was only 2%, a much lower number than previous years. And, one of the factors contributing to this decline is the change in consumer attitude. Let us discuss further what these changes are.

Consumers are starting to favor alternatives to diamond

Although research shows that 84% of consumers still opt for a diamond engagement ring, there is a rising popularity in non-traditional rings and semi-precious stones. Younger couples today are looking for a unique way to show their commitment. For instance, Moonstone Engagement Rings look just as great and could have a special meaning depending on the wearer. Moreover, young consumers are also rebelling against the often aggressive way diamonds are marketed, especially since the diamond market has been the subject of controversy for many years.

There is also a greater consciousness about sustainability, value over cost, and ethical market practices. Millennials today are already moving away from mass-produced products to look for more meaningful items.

Millennials are cohabitating instead of getting married

Another reason why the demand for diamond rings is declining is that couples today aren’t getting married as early or as frequently as their parents or generations before them. Nowadays, marriage isn’t as appealing as it used to be. For some, it’s no longer viewed as a sacred institution as couples focus more on rewarding relationships rather than tying the knot.

For those who do decide to get married, it’s quite common today to see couples wait until they are financially stable. Most of them cohabitate first before eventually sealing the deal. And this waiting game is what hurts the diamond jewelry market the most.

Millennials focus on other personal priorities

Being in a relationship is key to one’s happiness, but millennials seem to be putting other priorities first. For instance, individuals today give preference to experiences rather than tangible investments. They are more likely to spend money on travel than buy a car, for example. And the same goes for buying an engagement ring. Instead of blowing thousands of dollars on a piece of jewelry, some couples would allot the money to an expensive honeymoon instead.

In many ways, millennials think of ownership quite differently than baby boomers. They aren’t as concerned about buying real estate or a car. Today, you will see more young people seeking out activities that would give them memorable experiences such as vacations abroad and concerts. Lastly, when it comes to relationships, millennials are more concerned about the quality of time spent with their partner instead of acquiring material things. 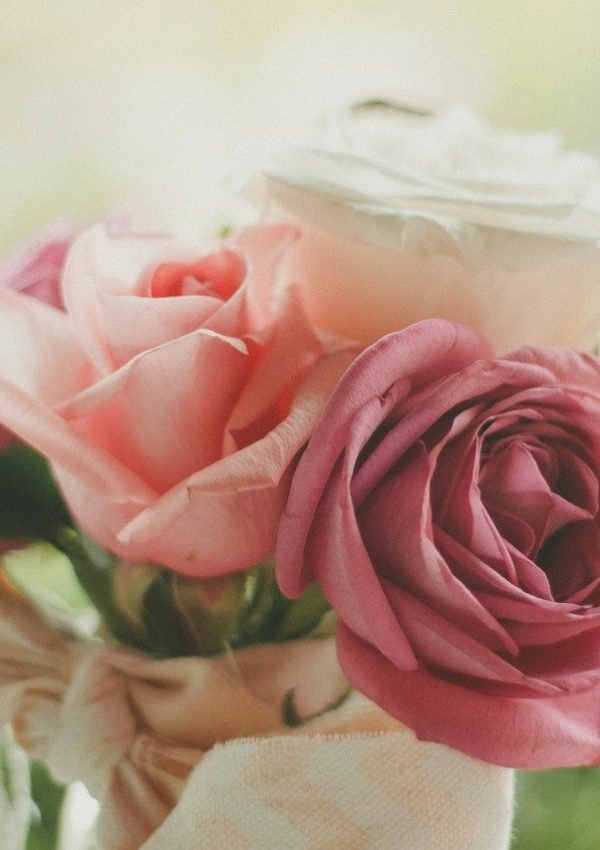 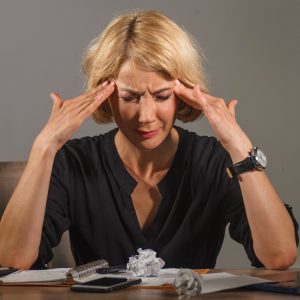 6 Signs of Chronic Stress and How Therapy Helps