Home » Lifestyle » Car Care & More » Most Common Myths About Hybrid Cars: How Do They Really Work? 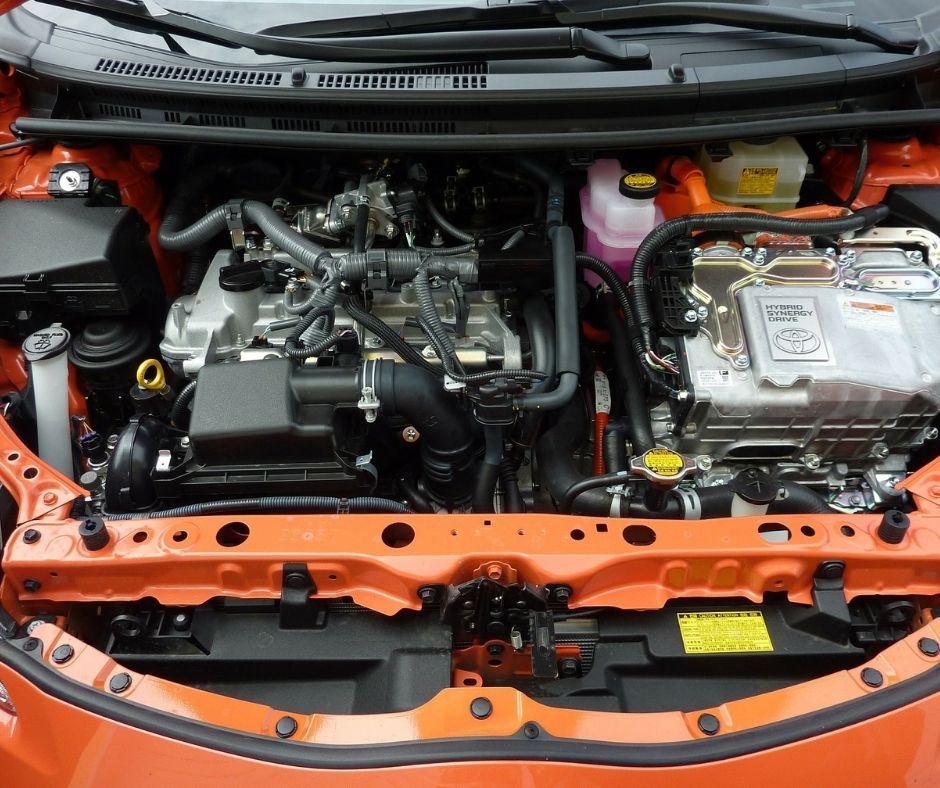 A lot has changed in the hybrid car market since they first burst onto the scene in the late 1990s. Since then, millions have been sold all over the world. In fact, Toyota alone has sold more than 15 million hybrid vehicles globally.

Unfortunately, there is still a lot of uncertainty about these vehicles, which can often lead to a lot of myths being developed, which aren’t always backed up by truth. This can lead to a lot of the public having misconceptions about hybrids and how they work.

In an effort to help, this article is going to go over some of the most common myths about hybrids and get the truth behind them.

They Are More Difficult to Drive

A myth that often gets tossed around is that hybrid vehicles are more difficult to drive. Many believe that it takes more work and you have to do different things when compared to driving a standard vehicle. However, this is not the case. Driving a hybrid will feel essentially identical in terms of the things you need to do.

This is because your car can switch between using the engine and an electric motor on it’s own depending on what makes the most sense at the time. It can even use both at the same time. There is zero need for you to switch modes or worry about whether your car is using gas or electricity. If you can drive a standard gas-powered car, you can drive a hybrid.

Fixing and Maintaining Them is a Nightmare 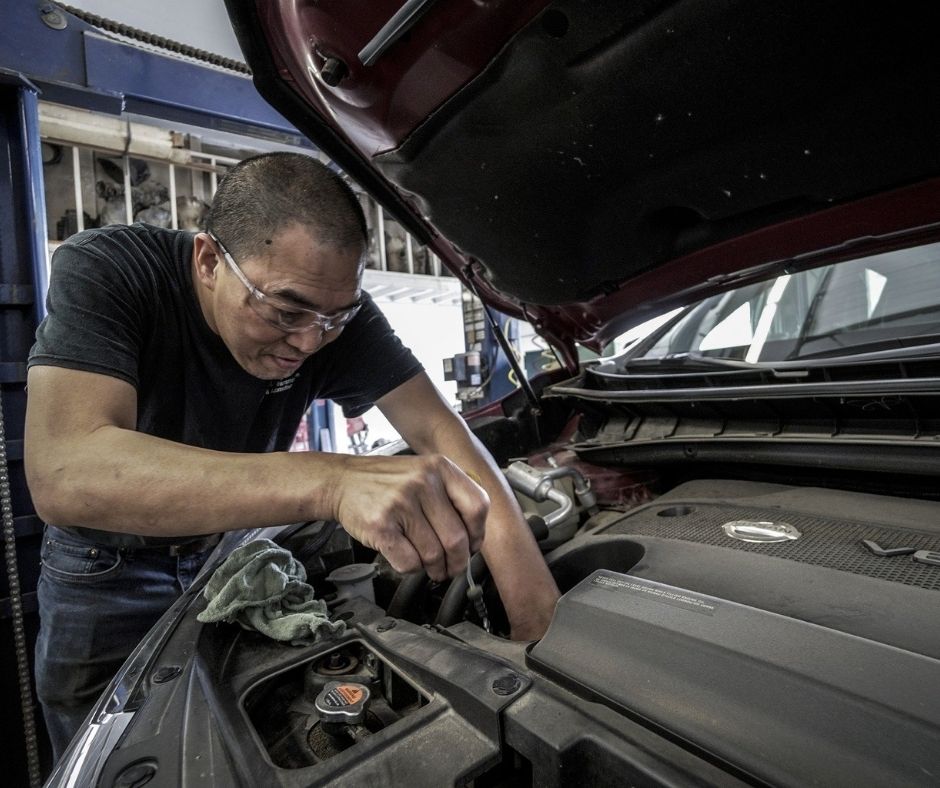 One of the most common myths around hybrids is that they are much more expensive and difficult to fix. Many think you need to visit a special mechanic and auto body shop to get a hybrid fixed up. However, this is not exactly the case.

In most cases, you will be able to get proper repairs and service from any reliable mechanic. As a result, whether you are looking on glass.net for a windshield replacement, or getting a recommendation for an inspection, you don’t need to worry about finding a certain specialist. Hybrids use similar (or the same) parts that a standard car will, so any mechanic should feel right at home working on them.

Now, if there is specifically an issue with the electric motor, it can be a good idea to make sure the mechanic you go to has experience dealing with this sort of thing.

They Need to be Plugged In 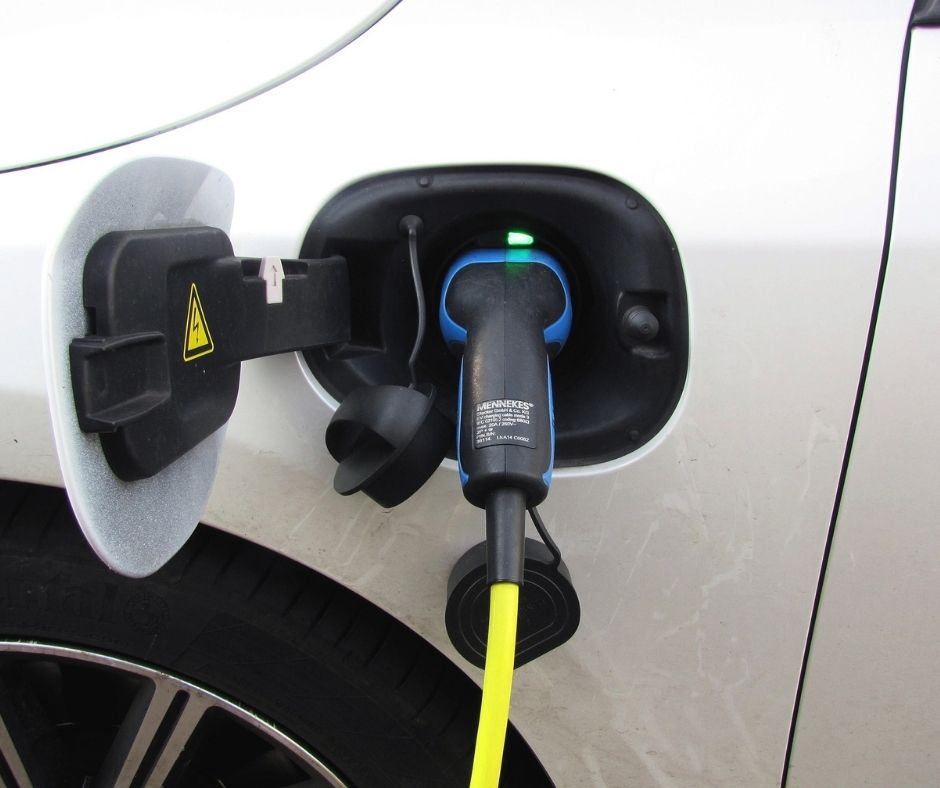 Another thing that many people believe about hybrid cars is that they need to be plugged in to operate and charge. They think that if they don’t have a reliable place to plug in their car, they can’t own a hybrid. While some hybrids do plug-in, most of them will not need to be plugged in or charged at all.

Instead, these vehicles use different methods to ensure their batteries are always charged and ready to use. The batteries will either charge via the internal combustion engine or by a process called regenerative braking. This means every time that you press on the brakes, you are helping to generate electricity to keep the battery functional and charged.

They Are More Expensive

A myth that has been spread around a lot since hybrids came about is that they are expensive and overpriced. During the early days of hybrids, this might have been a valid argument. It was new technology and the cars simply weren’t made in large enough amounts to keep costs low.

But today, buying a hybrid doesn’t need to be expensive. There are some that are incredibly affordable and many hybrids are comparable in prices to their fully gas-powered competition. Not only are they as affordable as standard cars in most cases, but they will often be cheaper to operate.

Because they don’t solely use gas, you will have to fill up at the gas station much less frequently than you would with a normal car. Also, because the gas engine isn’t solely responsible for driving the car, it can often suffer less wear and tear over time.

We hope that the information in this article has been able to help you learn a little more about some of the most common myths surrounding hybrid cars and how they work. 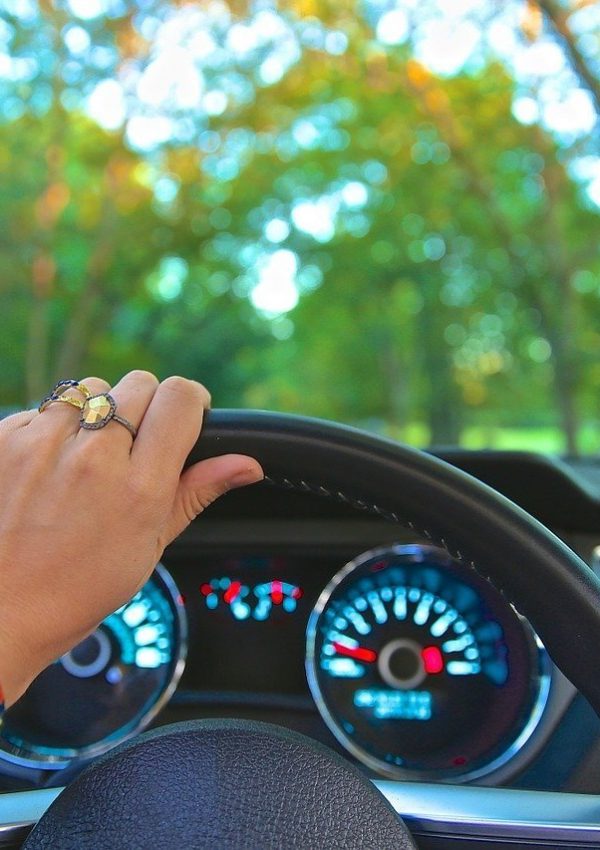 8 Reasons You Should Get Your Car Serviced Regularly

Tire Maintenance: 5 Tips to Keep Your Tires in Good Shape Is Pet Insurance Necessary? Find Out