If at some point you are that kind of person who wishes to find some predatory insects mingling with your plants and flowers, be careful what you wish for because when it comes to the astonishing praying mantises, they eat everything may it be good or bad bugs. 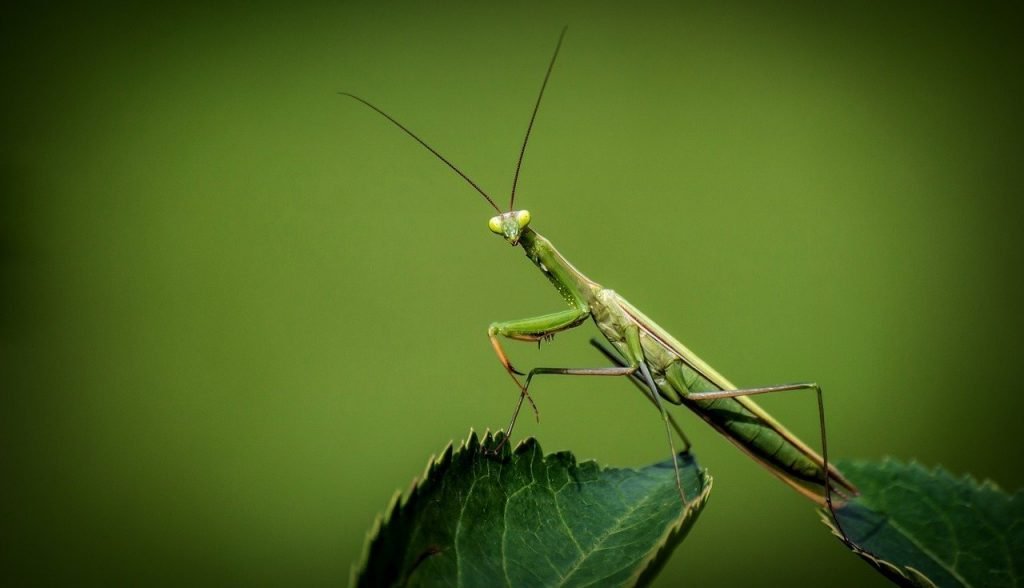 The praying mantis is one fascinating and incredible creature to have walked on this planet. Because of its camouflage and cryptic behavior, a praying mantis is one hard insect to spot. With their ability to blend into flowers and plants and their precise, careful positioning, patiently waiting for a sorry prey to come in their way makes them an astounding hunter specializing in ambush attacks. But, the thing is, praying mantises are not rare insects; they are pretty common.

Now, before you go out into your house and into the garden seeking these intriguing insects, here are some few enthralling praying mantis facts that will make them more riveting and interesting to look at.

The Involvement of Risky Sex

The female praying mantis does eat their sex partners. There is some point where the female mantis behead the male mantis before they have consummated their relationship. The thing is the male mantis becomes an even better lover when his brain, which controls the inhibition, is separated from its abdominal ganglion, which is in charge of the act of copulation.

There is an eighty-three percent chance that the male mantis can avoid sex cannibalism. Cannibalism during their coitus is not a new thing and completely natural to the mantis species; thus, it is also an act of essentially reducing the number of male praying mantis. 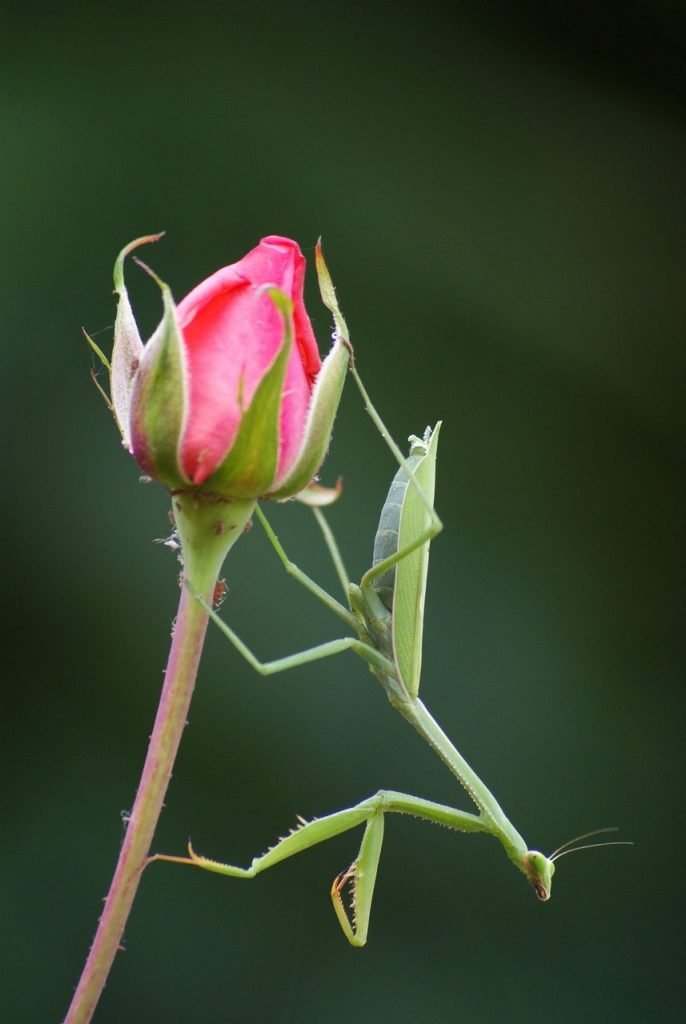 Though praying mantis is predatory hunters and prey on a lot of invertebrates hanging around in your garden, the thing is, praying mantis is not actually a necessary insect. You may think that their consumption of small arthropods, reptiles, and other insects may be considered as a beneficial thing, but it is not.

Praying mantis do not choose what they are going to eat as long as it is alive and freshly killed; thus, they are likely to eat pollinator bees rather than the caterpillar pest. Although praying mantis can be used as a biological control to your garden, they may do more harm than good at the end of the day.

If you think that you can sneak around praying mantis well then, I want you to think again. You may be coming from behind its back, but you may be the one who is going to be startled as it looks at you with its dead eyes. Having a flexible joint between their prothorax and their head allows the praying mantis to swivel their head to 180 degrees. This and their long forelegs and humanoid faces makes them so special and unique since there are no other insects that can do that.

Their Association With Myths

In the Southern part of Africa, the community of Khoi and San regard mantis as worthy of exceptional honor. The posture of the mantis, which is referred by the community as hottentotsgot, which means the god of the Khoi, shows their adoration to the creature. Praying mantis is also visible in the indefinite number of other African Myths.

The Nilotic People of Africa believe that if you have spotted a mantis or when a mantis enters your house in the evening, you are going to have a visitor in the morning. Among the Ancient Greeks, the mantis is also used as the symbol of wisdom. The mantis has also been seen as a good portrayal of a proper posture when praying. 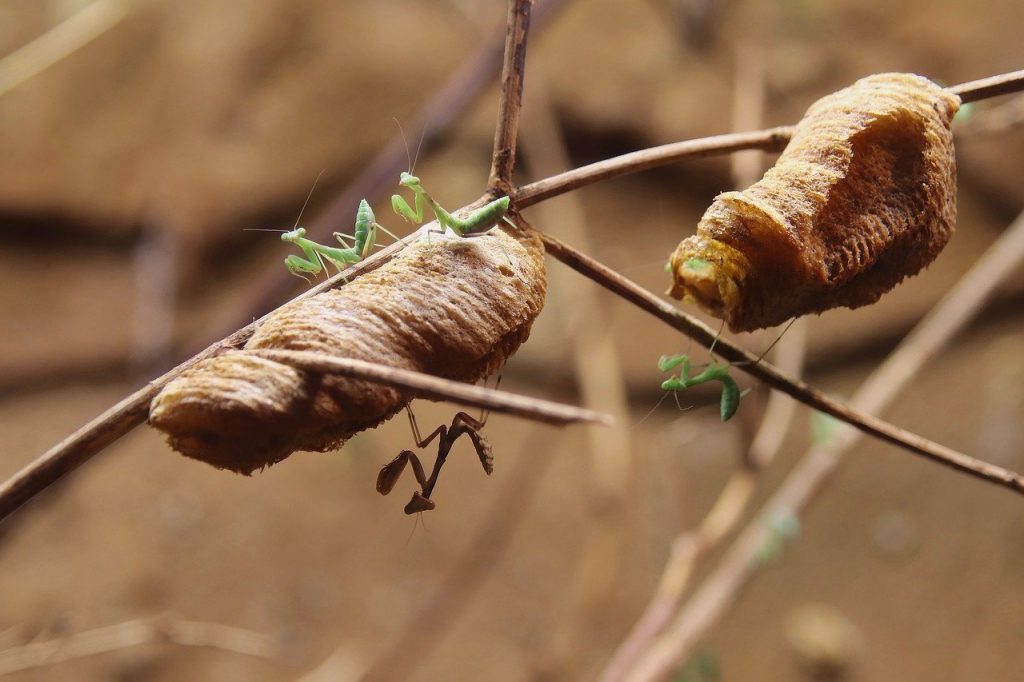 The Master of Disguise

Aside from the peculiar sex cannibalism, one thing that the praying mantis took pride in is their ability to use camouflage to hide from predators and hunt their prey. They can fashion themselves in the form of branches, sticks, leaves, and even in flowers. The most amazing praying mantis is the flower mantises as they can mimic the color of the flowers, thus looking so convincing that the unsuspecting insects become their food for the day.

Praying mantis is one of the representations of looks that can be deceiving. This serene and soulful creature has a way of surprising and shocking their prey. They may seem to be docile and pleasant, but these pious-looking carnivores have a lot of tricks hiding behind front legs.

How to Choose the Best BBQ Grill for Outdoor Cooking

How do I Remove Graffiti on my Brick Wall? 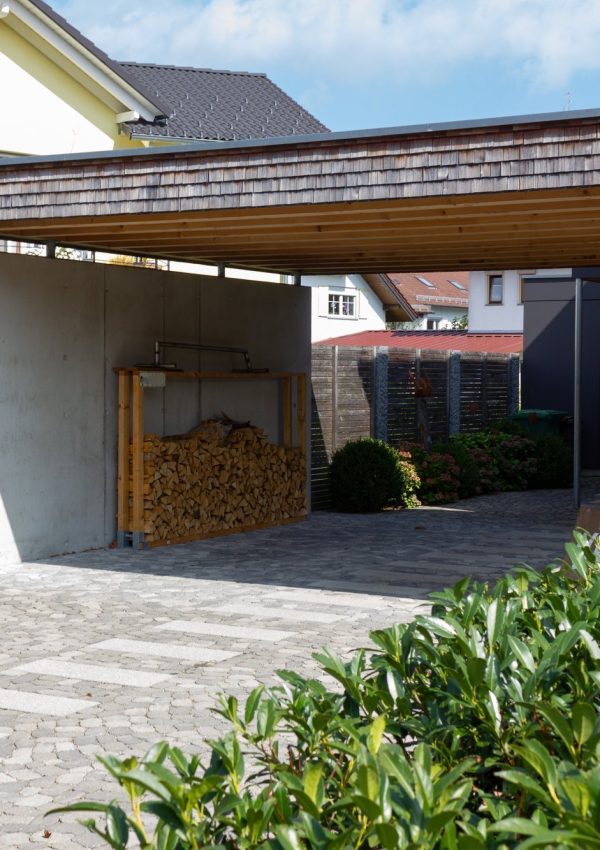 6 Other Creative Uses for Carports 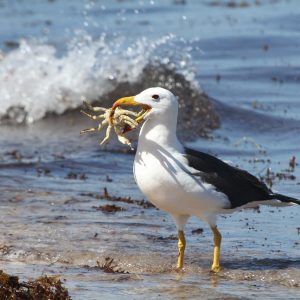 8 Facts You Need to Know About Albatrosses