Your pet dogs are so precious to you that upon sensing and noticing something is wrong with them, you can’t help but worry. Dog vomiting is an alarming situation for most furparents. However, if your dog vomits once, it might just be due to their inherent recklessness of eating stuff they aren’t supposed to. When dogs swallow items that are not suitable for them or aren’t meant to be consumed, they are prone to vomiting.

But, the moment your dog vomits more than once and in quick succession, it’s a vastly different story. This could be an indication that your canine may be suffering from an ailment, worse, a serious one. Prompt treatment is necessary if you notice your dog has vomit symptoms. Read here to find out when to take your dog to a vet.

Here are some diseases that may cause your pooch to vomit:

Pancreatitis is the inflammation of the pancreas. The pancreas is an organ that is located in front of the abdomen, just right next to the stomach. It produces enzymes, such as lipase, protease, and amylase, which aid in the digestion of food.

Normally, the enzymes produced by the pancreas only get activated once they reach the stomach. However, when a dog is hit by pancreatitis, these enzymes will become active right from the moment of release. The toxicity generated by these enzymes activating at the wrong location causes inflammation and damage to organs, including the pancreas.

Pancreatitis is a critical illness because of the cruciality of the pancreas to your dog’s health. Vomiting is a major symptom of this disease, and you should call your vet for verification and further investigation if your dog is vomiting at an abnormal rate.

Some of the causes of pancreatitis are obesity, hyperthyroidism, and dietary indiscretion, among others.

A dog’s liver is vital to their overall wellbeing. It facilitates digestion, blood clotting, and body detoxification, to name a few. A liver disease can mean harm to your dog if it is not adequately managed and treated.

With your help, the vet can determine the extent of liver damage in your dog by providing them with complete details of their diet and medications. Further examinations include biopsies and scans. Dietary changes, drugs, and, sometimes, surgery are some of the solutions a vet may suggest to treat this specific ailment.

GDV, popularly known as “bloat”, is also one of the reasons for vomiting among dogs. Early detection is  a must because there are slim chances of survival from this disease.

Gastric dilation volvulus is a medical emergency in which the dog’s stomach is filled up with air, and the resulting pressure then stops the flow of pressure from the dog’s hind legs and stomach back to the heart. Blood pressure build-up at the rear body part might eventually send the dog into shock.

The full effect of bloating happens when the stomach twists (volvulus), which could lead to cardiac arrest. It is a condition that requires quick medical attention. Dogs would often vomit their stomach contents or try to no avail when suffering from GDV. You should have your vet check your dog if you notice such a symptom.

The causes of GDV is mostly unknown, but is associated with dogs that are taller rather than wide.

Parasites are foreign bodies that latch onto a host, in this case a dog, for survival. A parasite’s survival is often at the expense of the host.

This disease is an infection of the womb, therefore it is specific to female dogs. It is a significant risk for dogs who haven’t been neutered. Neutering is the process of removing a dog’s ovaries to prevent reproduction. Its likelihood increases with age.

When a dog’s womb is infected, it fills up with pus and might cause other infections for your dog as it progresses, such as kidney failure and blood poisoning. Therefore, the quick discovery of pyometra is essential.

You should contact your vet whenever you notice a symptom of pyometra, such as vomiting. Treatments in cases of pyometra include administering drips, surgery, and hormonal therapy.

Because of its prevalence in older dogs, it is referred to as canine idiopathic vestibular syndrome. It is characterized by intermittent loss in balance, disorientation, and jerky movements of the eye.

Its causes include infections and administration of drugs that are toxic to the ear and cause hypothyroidism. A dog attacked by the vestibular disease can vomit ingested food repeatedly. Vets diagnose this disease by taking scans. Drips are also administered, and dogs are advised to get enough rest until they become more stable.

The sugar contained by food ingested by dogs is normally transported back to the body cells for use. This process is inhibited in diabetic dogs.

Diabetic ketoacidosis is one type of diabetes in dogs. Here, the sugar is not transported to cells; instead, it gets stuck in the bloodstream and could build up to dangerous levels. The other variation, which is called diabetic hypo, is more complicated and is more threatening. This causes sugar to drop to dangerously low levels in the dog’s body system, a state called hypoglycemia. This can lead to loss of consciousness, and, worse, death.

Both diabetic conditions can’t be cured, but can be managed with your commitment as a pet parent to work with your vet. Injections, exercises, and dietary changes are some of the possible treatments your dog will be subjected to.

This disease is essentially a state of accumulated inflammatory cells along the lining of the intestine of a dog. The causes of IBD are mostly unknown, but it is particularly associated with intestinal bacteria and proteins.

Other symptoms of IBD, apart from dog vomiting, include diarrhea and weight loss. To accurately diagnose IBD, a vet doctor might require blood tests, as well as intestinal and stomach biopsies.

IBD also has variations, such as lymphoplasmacytic enteritis and eosinophilic enteritis. The doctor might need to look through these variations to prescribe appropriate treatment. Some treatments for IBD cases include dietary changes and medications.

Addison’s disease is named after a British scientist who was the first to discover that adrenal glands are critical for life. This disease is otherwise known as hypoadrenocorticism.

The adrenal glands are located close to the kidneys. The two hormones produced by these glands, namely glucocorticoids and mineralocorticoids, have a widespread effect on the entire body cells of dogs. Glucocorticoids have effects on dog appetite and immune system functions. Mineralocorticoids, on the one hand, control the dog’s sodium and potassium levels. As the name hypoadrenocorticism implies, it means there’s too little of one or both hormones in the body. This causes the dog to be unhealthy and to vomit incessantly.

This disease affects dogs of all ages, but is less common than the other diseases mentioned above. However, your vet should consider an investigation into it if all other possibilities have been eliminated.

Dog vomiting is normal when only happens occasionally, but when the frequency increases, you should immediately bring your pet pooch to the vet for observation. It is always best for a furparent like you to have an idea of what your dog may be battling with, health-wise. However, medical conditions like the ones mentioned above should be exclusively left in the hands of qualified doctors. 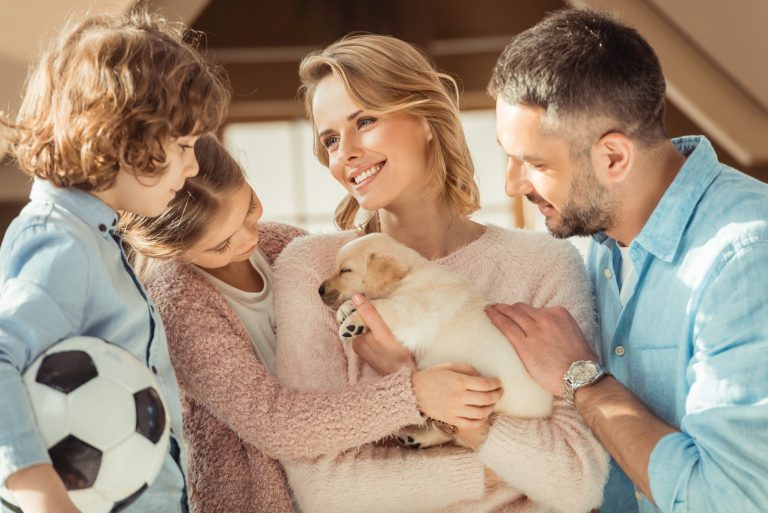 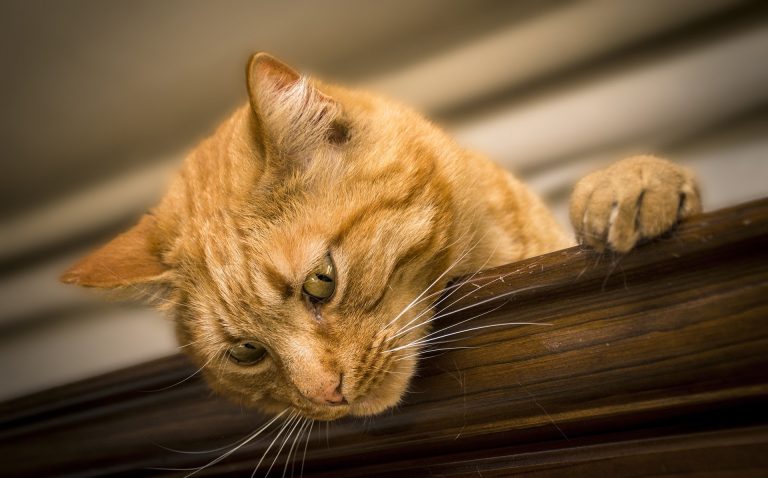