In the past, one can send a smiley face by mixing various symbols, such as a semi-colon and either an open or closed parentheses. However, those days are now gone, and expressing our emotions can be done in just one click of an emoji. 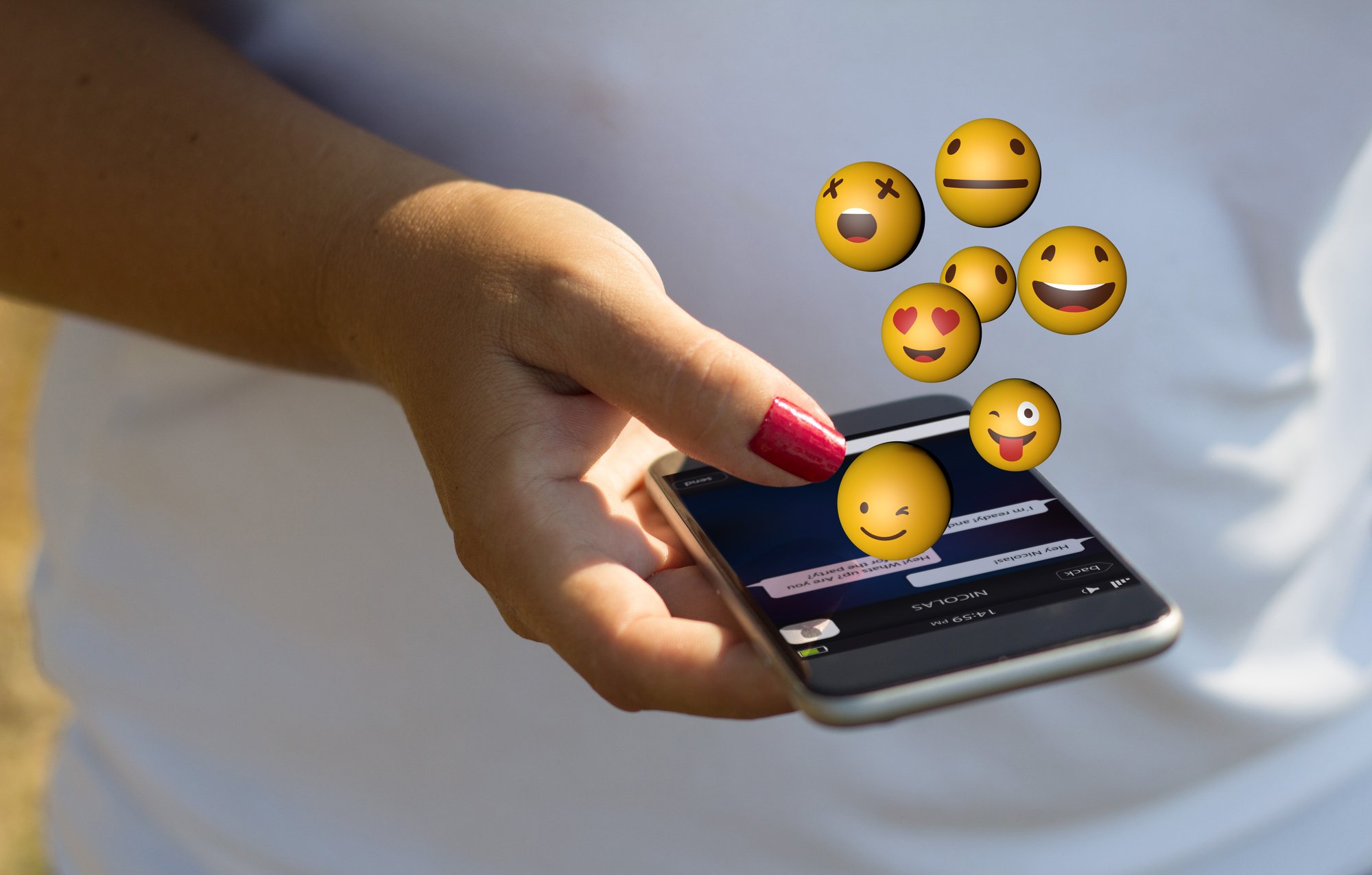 If you don’t like to send text messages about how your day went or how you are feeling, you can easily send someone an emoji, and they will automatically know what’s up. Emojis are way more convenient to use when texting and chatting. Plus, each icon is cute to use, which makes it always worth the try. Here are just some of the most popular object emojis to use for your messages.

Formerly known as the squirt or water gun, the gun emoji is one of the cutest object emojis in the chart. If you want to invite friends over at your house for a water gun fight, send them this emoji, and they will get on it right away.

On different platforms, the gun emoji can be changed. The toy gun features a green body with orange tips on it. However, other companies, such as Facebook, Google, and Microsoft, made more enhanced versions of it.

Before, it was planned to be a traditional handgun that looks more like a revolver than a pistol. However, in 2016, Apple fixed the design from a conventional weapon to a fun, toy gun. Other platforms followed the transition until the end of 2018. Officially, Microsoft released the toy gun as a squirt gun to be more friendly.

If you love UFOs and are in a conversation about aliens with a friend, you can talk using the Alien Monster emoji. Although a lot of people think that UFOs are scary, this emoji is not scary-looking at all. It looks friendly and cute to use in messages and chats.

The design of this emoji was inspired from the popular arcade game called Space Invaders. The emoji shows a pixelated purple icon that looks like a UFO. Samsung’s version of the emoji is similar to the shape of an octopus. Other first designs from Microsoft and Google also showed a more animated-look alien.

This emoji is perfect to use when you are talking about extraterrestrial life, astronomy, outer space, arcade games, and more. This emoji became a part of the Unicode 6.0 in 2010 and was added five years later to Emoji 1.0.

If you are going to a party tonight or you are celebrating a friend’s birthday, greet them with a party popper emoji! This emoji conveys a surprise, hence, “party popper.” Also, party poppers are widely popular when it comes to parties, so this emoji is stunningly perfect to use in messages.

When a party popper explodes, confetti and other paper materials come out of the tube. Thus, the emoji also looks like a popper that popped out tons of confetti outside. The emoji is mostly paired with the Confetti Ball emoji, which is also a celebratory icon to use.

Whether it’s a special occasion or just want to greet someone with good news, the party popper is the best emoji to use. This emoji became a part of Unicode 6.0 in 2010, and five years later, it was included in Emoji 1.0.

Just like the party popper emoji, the clinking glass emoji also conveys a celebration. Like in birthdays, weddings, christenings, and other grand anniversaries where someone makes a toast, this emoji can help you announce something through text or chat.

Before, this emoji was referred to as the “Cheers” emoji. The clinking glass emoji shows different glasses. In Samsung’s design, it shows two white wine glasses. In other social media platforms, it shows beer mugs. This emoji became a part of Unicode 9.0 in 2016, and at the same time, added to Emoji 3.0.

If someone you know has graduated from high school, the university, or their master’s degree, congratulate them by sending them a graduation cap emoji! The emoji icon features the same board and tassel on it. This emoji became a part of Unicode 6.0 in 2010 and five years after added to Emoji 1.0.

Are you always running late for work or school? If so, let a friend or family wake you up by sending them an alarm clock, indicating you want them to set the alarm for you. This emoji features a simple clock that can be used to indicate time via chat or text. This emoji was included in Unicode 6.0 in 2010 and was added five years later to Emoji 1.0.

Emojis make messaging more fun and interactive for everybody. Always remember that the right emoji will either make or break a person’s day, so it is essential to find the appropriate emoji for your message. That way, you will not be misinterpreted.